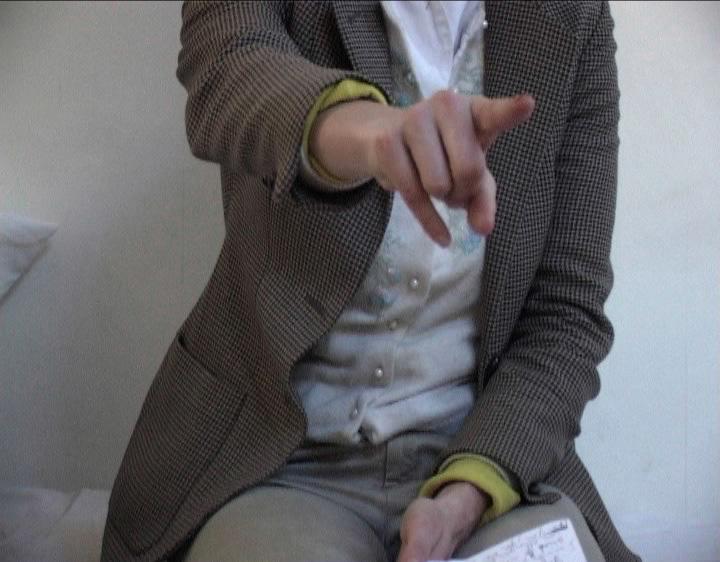 Laure Prouvost is also included in the Lyon Biennial, until 4th January 2014, and in the exhibition No Fear No Shame No Confusion at Triangle, Marseille, until 2nd February 2014.

In 2014 she will have her first US solo exhibition at the New Museum, New York.