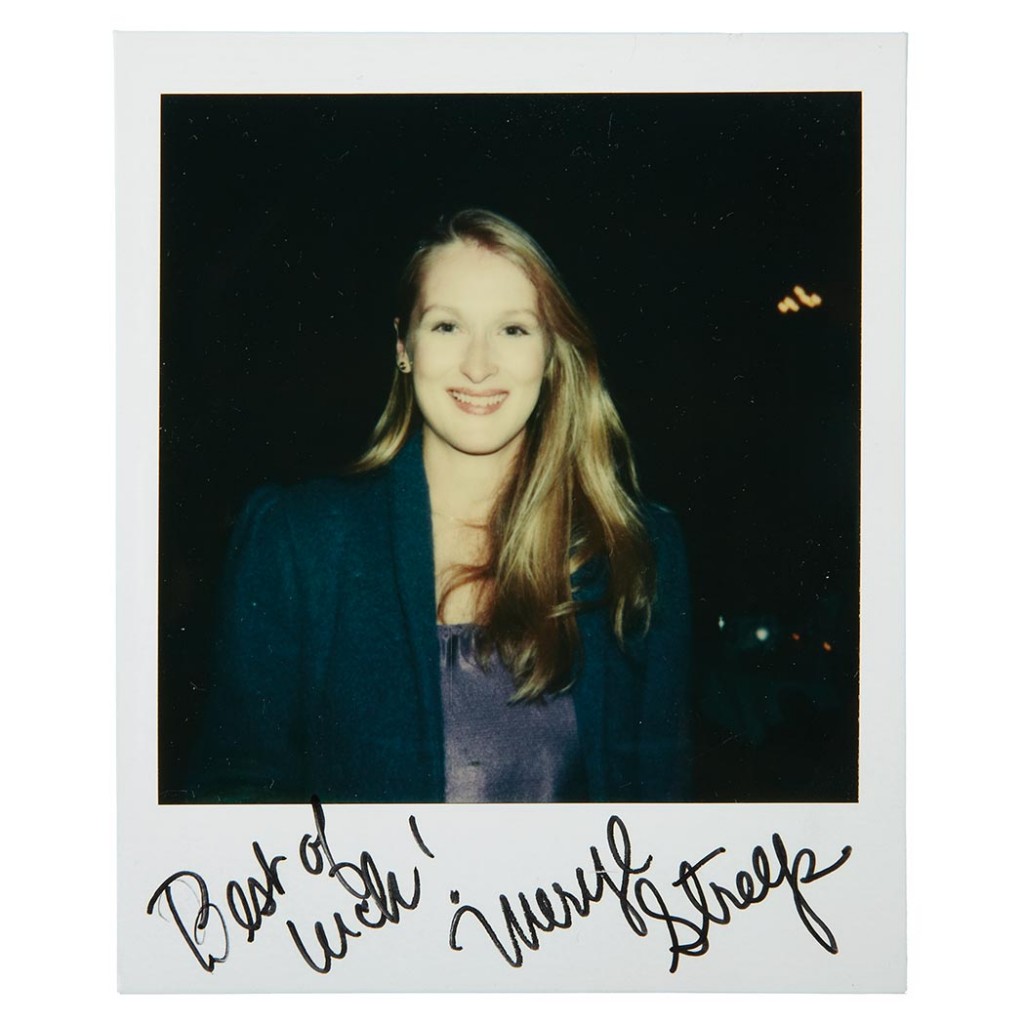 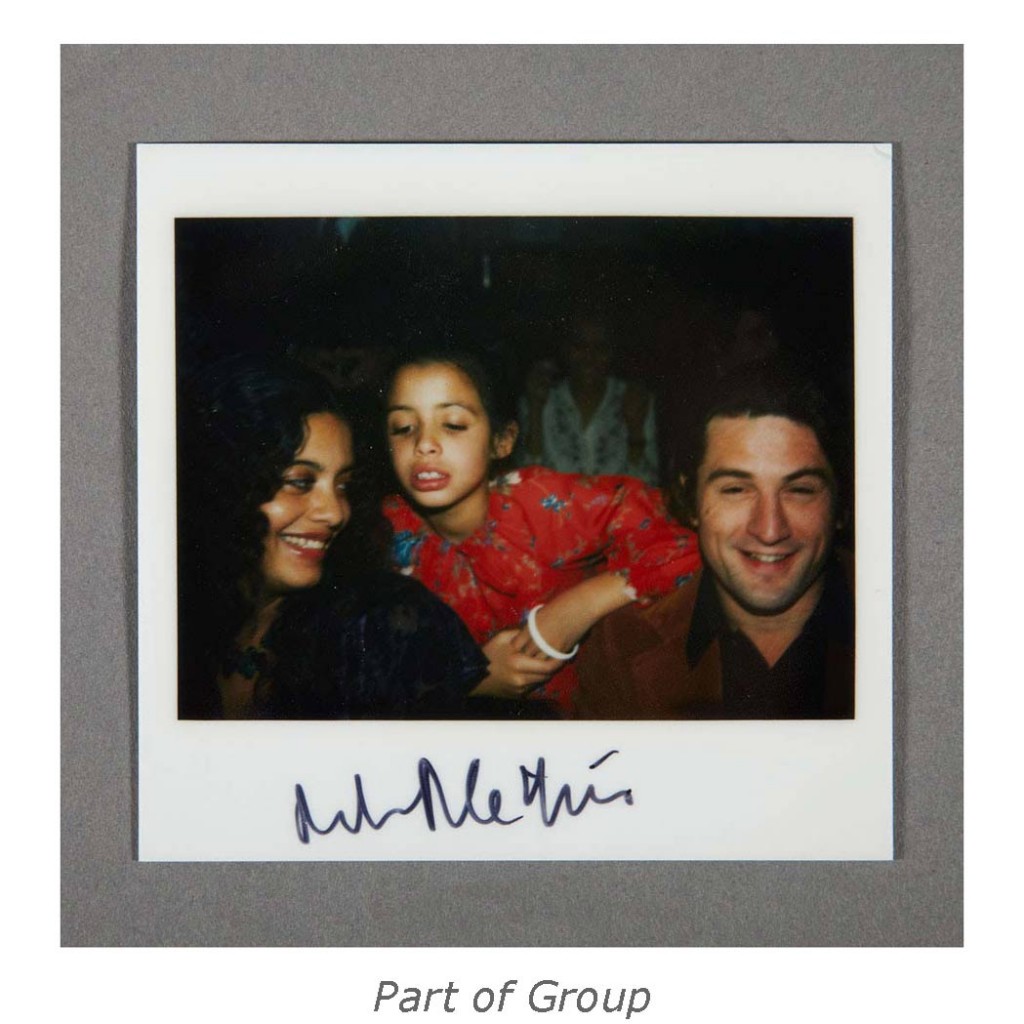 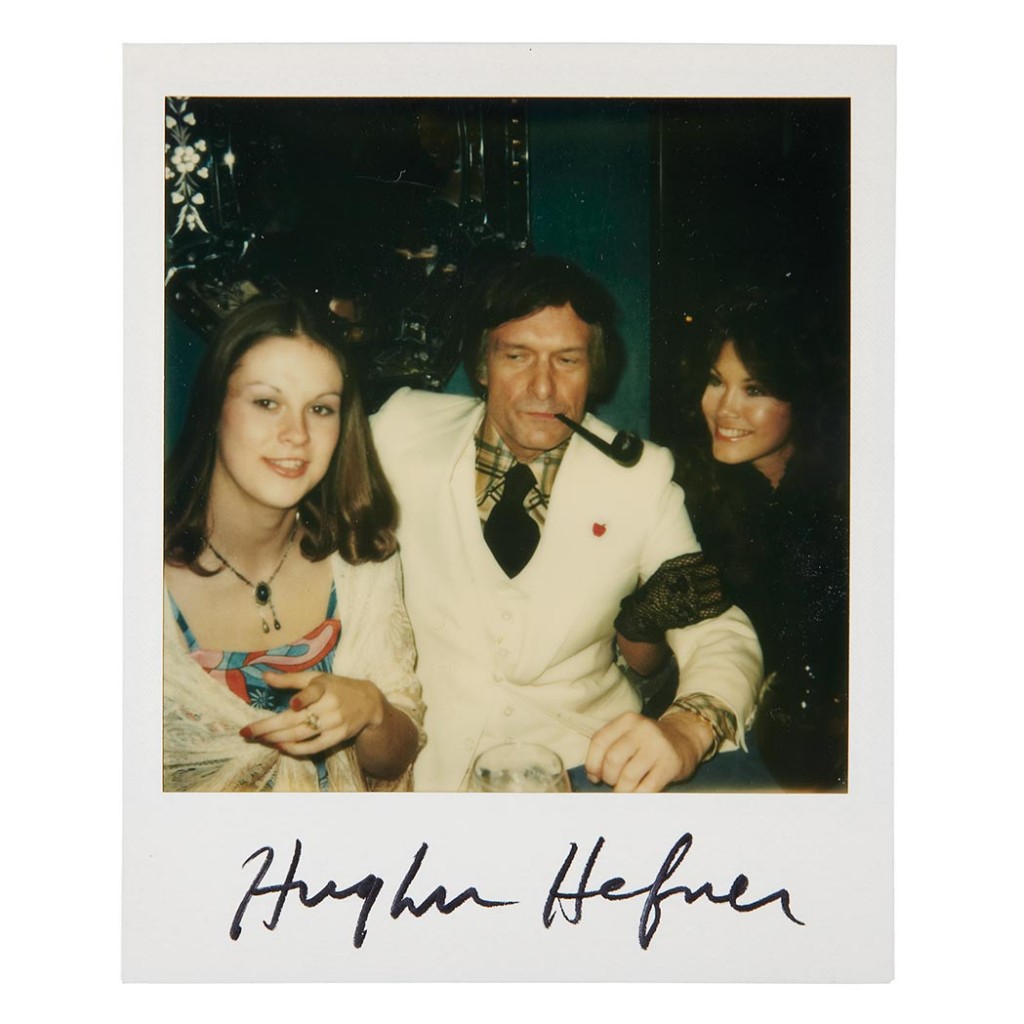 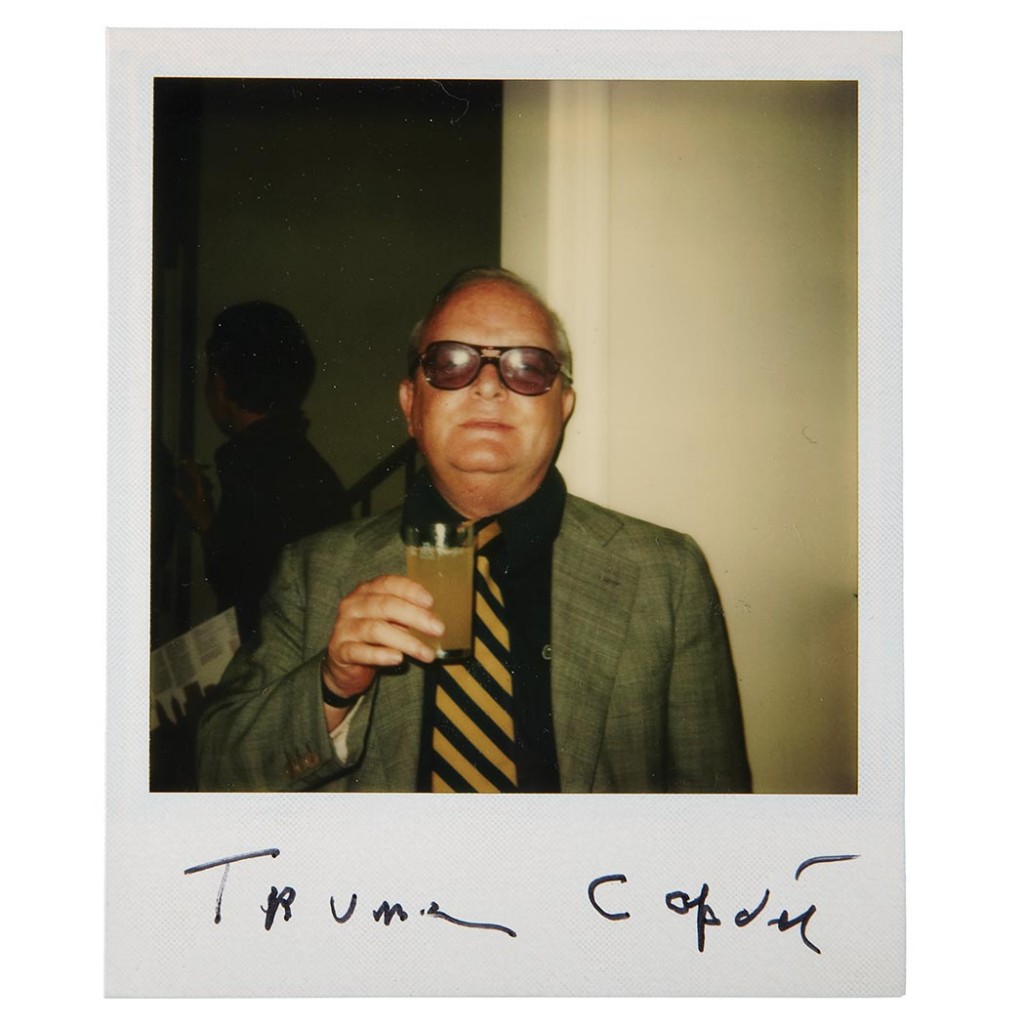 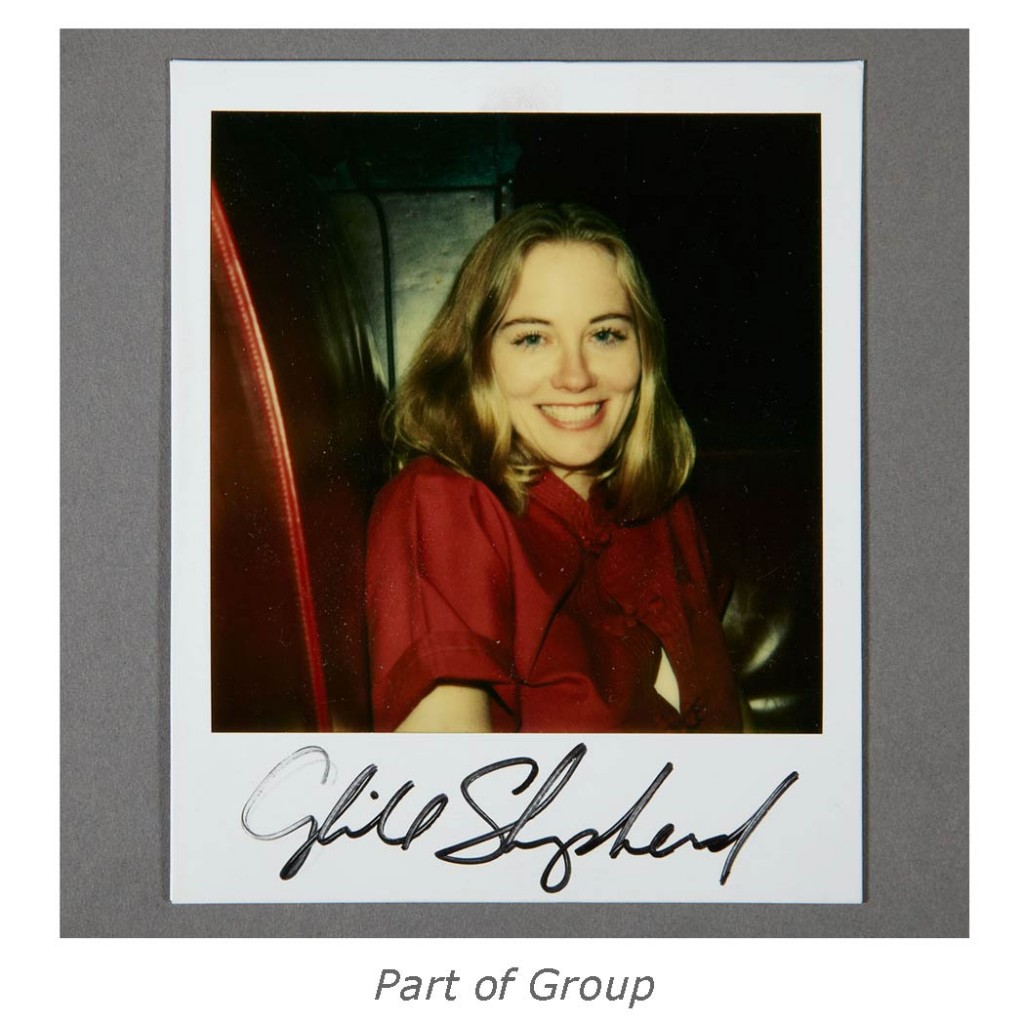 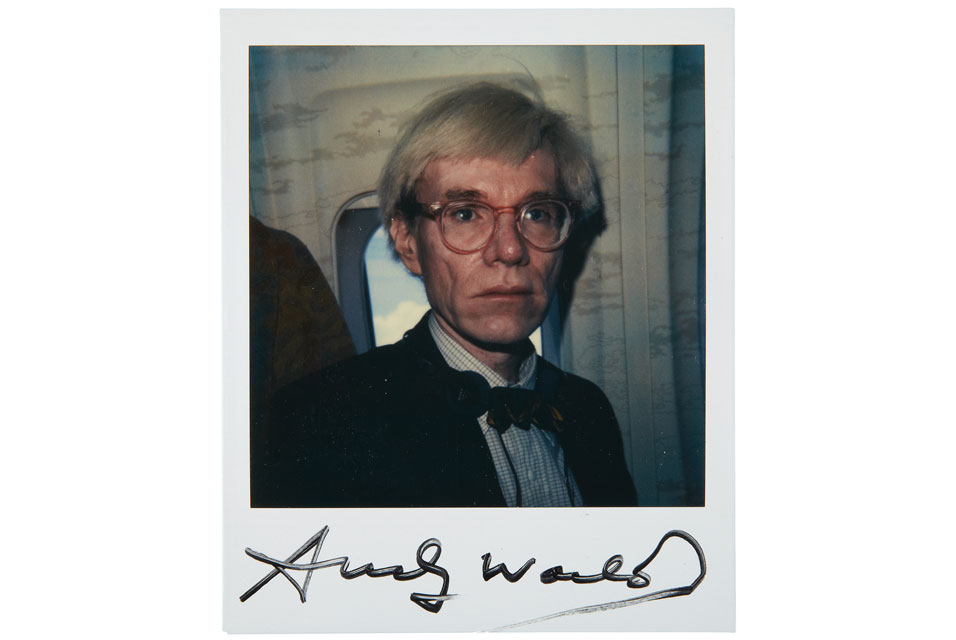 On Monday, November 25, Doyle New York will hold an auction of Rare Books, Autographs and Photographs. One of the sale’s highlights is the Tim Boxer Collection of Signed Celebrity Polaroids.

The Tim Boxer Collection is a truly remarkable assembly of autographed photographs from the heady days of New York in the late 1970s and early 1980s, produced in a medium wholly identified with the time.
The exhibition is on view from November 22nd through 24th. The fully illustrated Internet catalogue may be viewed at www.DoyleNewYork.com