On Wednesday 13 November The Missing People charity are holding thier 20th Anniversary Gala at London’s Victoria and Albert Musuem. Art Wars have donated 4 artworks towards their charity auction (listed below), to be conducted by Christies auctioneer Tom Best. Proceeds will be split 50/50 between Missing People Charity and the Missing Tom Fund. If you would like to enter a bid on any of these works please email your offer to info@artwars.net by 2pm tomorrow (Wednesday). We will contact you within 2 days of the gala if yours was the highest bid. 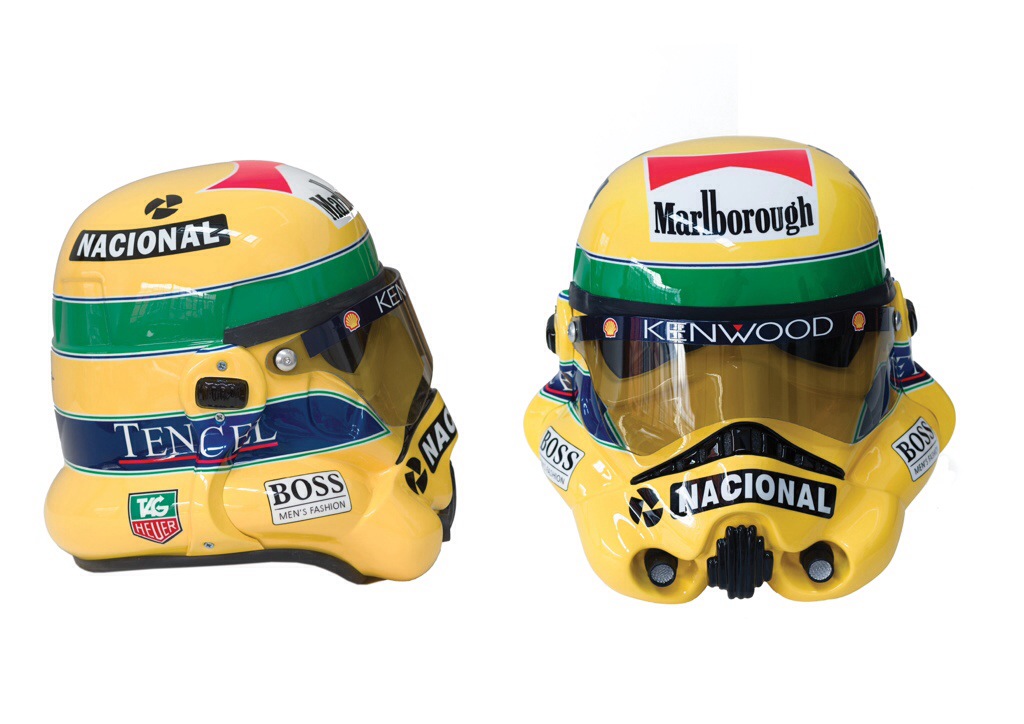 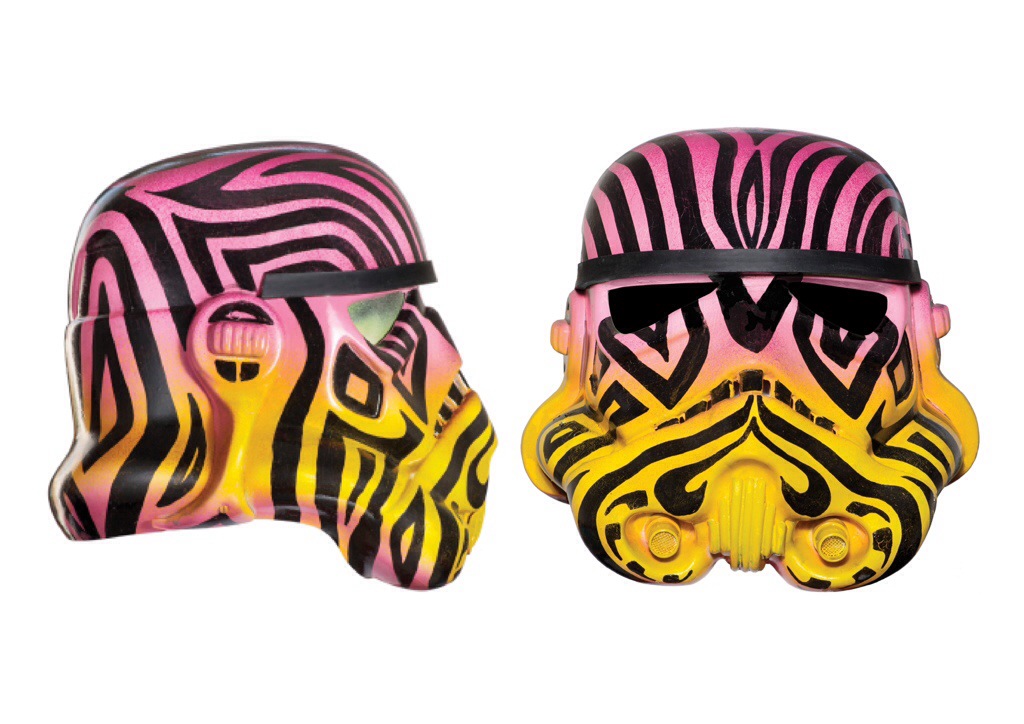 INKIE Trooper Rod’ 2013
310 x 310 x 325 mm, Spray Paint, and Ink.
Inkie is a renowned London based painter and street artist originally from Bristol. He is cited as being part of Bristol’s grafiti heritage, along with Banksy, 3D and Nick Walker. Stormtrooper helmet provided by Andrew Ainsworth of Shepperton Design Studios using the original moulds he used for the first Star Wars movie in 1976. Signed by Inkie and Andrew Ainsworth. Bidding starts at £2,000 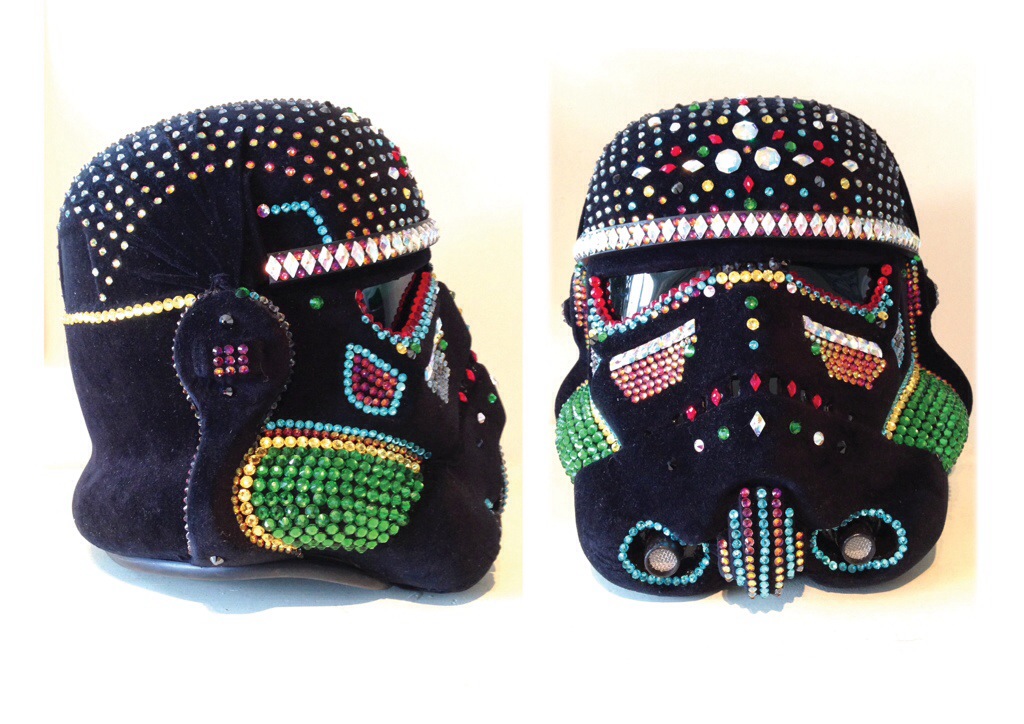 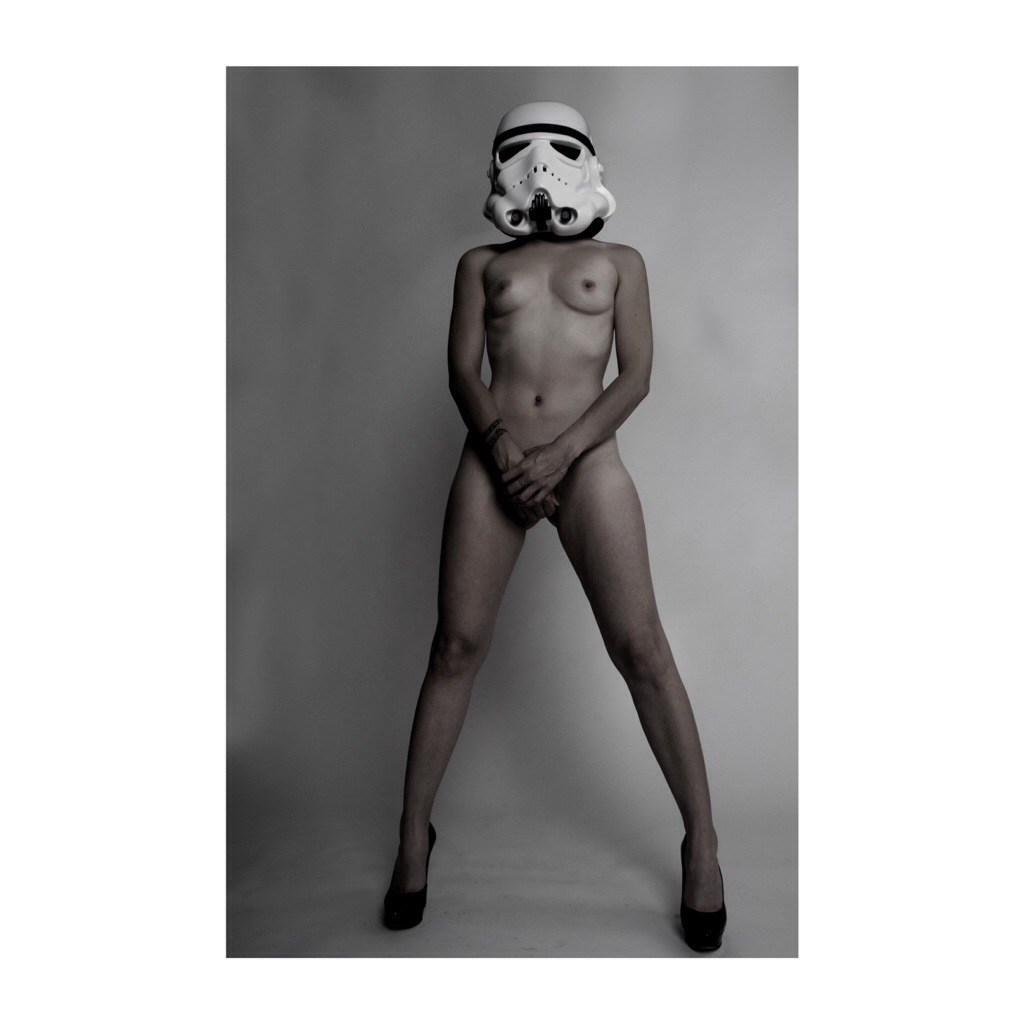 ALISON JACKSON Helmet’ 2013
Framed C-Type print. Limited edition of 10. Dimensions: 40”x 36”
Alison Jackson is renowned for her elaborate ‘spoof’ productions which give an imaginary and amusing behind- the-scenes look into the world of celebrities and royals. As part of the Art Wars collection, Jackson has created this stunning photograph inspired by the work of Helmut Newton.
Signed by Alison Jackson.
Bidding starts at £1,400

Art Below founder Ben Moore has created Art Wars, in alliance with Andrew Ainsworth, the creator of the Stormtrooper. The exhibition features a regiment of Stormtrooper helmets that have been left at the mercy of some of the best the art world has to offer, including Damien Hirst, Jake and Dinos Chapman, Mr Brainwash, D*Face and Joana Vasconcelos.

‘Art Wars’ was unveiled at the inaugural Strarta Art Fair at the Saatchi Gallery from 9 to 13th October, and was showcased on billboard posters by Art Below throughout Regent’s Park Station throughout October.

2013 marks the 10th year that Moore’s brother Tom has been missing. Proceeds from ‘Art Wars’ go to the ‘Missing Tom’ fund, which was started up specifically to raise money to support the search for Thomas Moore.

Tom left his family home in 2003. He was aged 31 years old. His friends and family have not heard from him since then. Now ten years on and with the support of the Missing People Charity, his family are reopening the search for Tom and have started up a website www.missingtom.com A short narrated film about Tom can be viewed here. 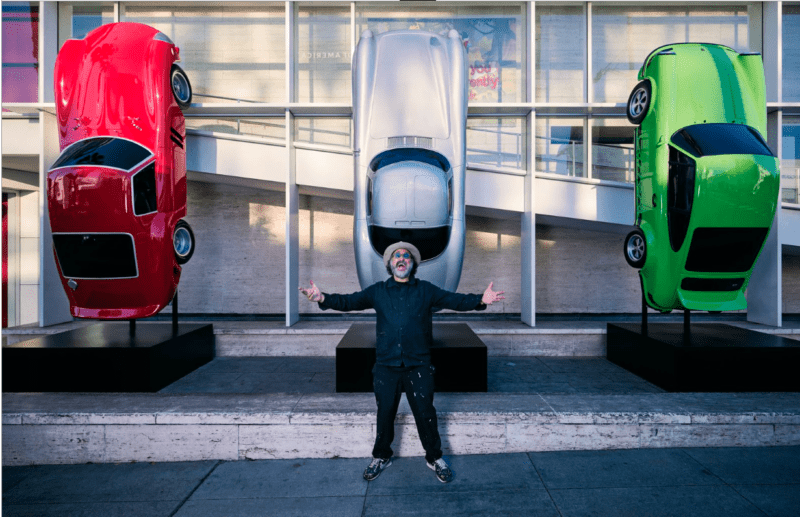 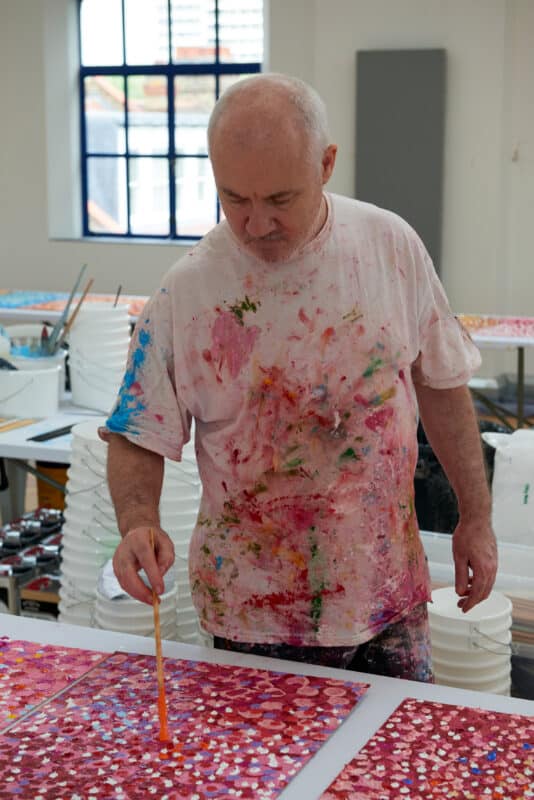