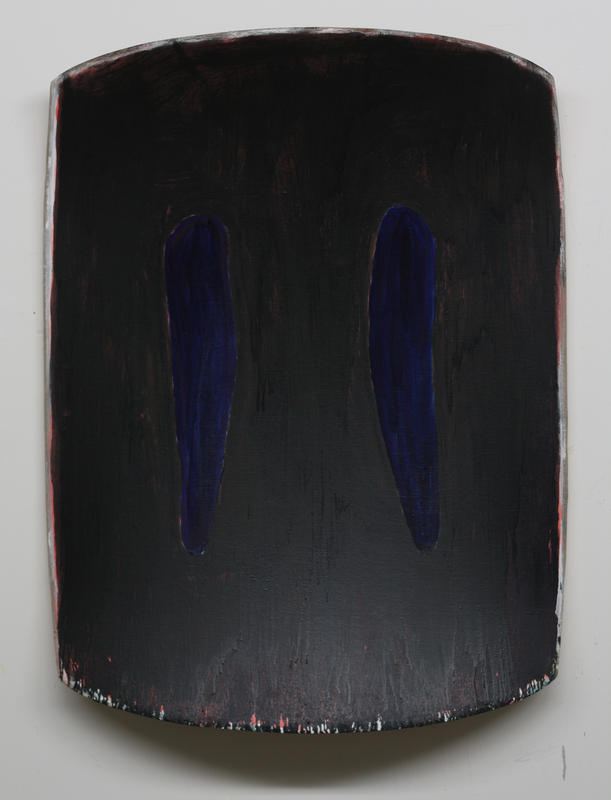 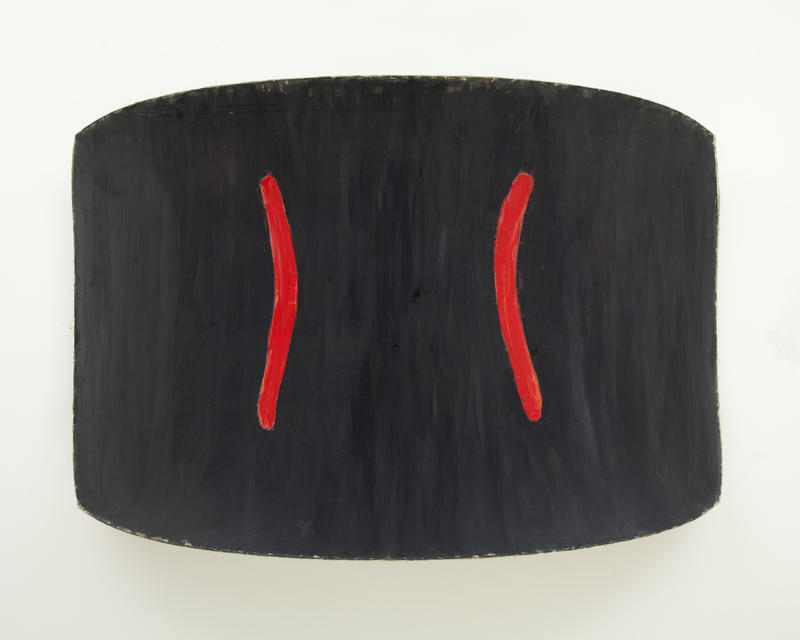 “Spice of Life”, 1976
Oil on linen
Ron Gorchov (b. 1930, Chicago) is an American artist who has been working with curved surface paintings since 1967. He created his first shaped canvas work in Mark Rothko’s studio. Gorchov was part of a group of artists working in Manhattan in the 1960s and 70s, such as Frank Stella, Richard Tuttle, Blinky Palermo and Ellsworth Kelly, who helped to spearhead the shaped canvas movement. Gorchov is one of the last of that generation still working today. His paintings are included in many prominent collections, including the Metropolitan Museum of Art, The Museum of Modern Art, the Whitney Museum of American Art, the Detroit Institute of Art, and the Guggenheim Museum. 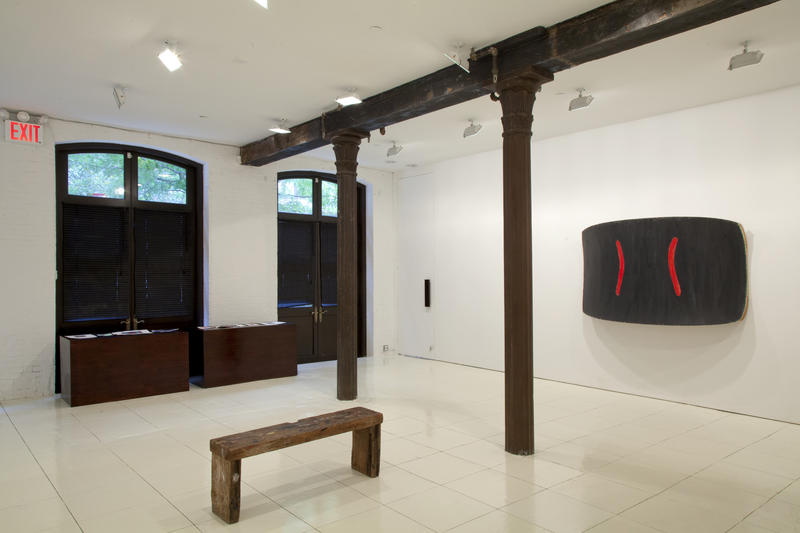 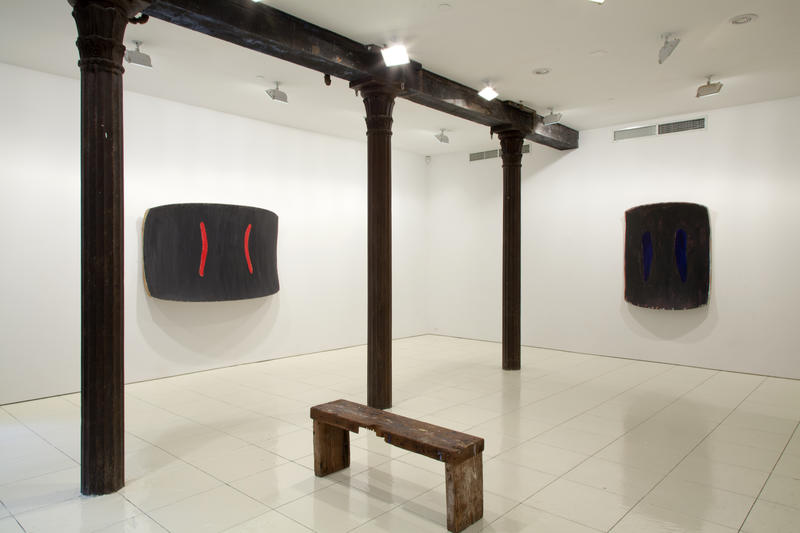 Installation ViewSchnabel has worked with Gorchov since 2005, when he presented an overview of the artist’s work from the 1970s through the early 2000s. It was the first comprehensive exhibition of Ron’s work and led to a solo exhibition the following year at MoMA PS1

“Dancing in the Dark“, 2013
Watercolor
A revolutionary figure in postwar American art, Ron Gorchov helped defy the New York School in the mid 1960s by pushing painting to its extreme. Even as he continued to address the issues of abstraction, direct confrontation and speechlessness, Gorchov expanded the conceptual paradigm of painting to encompass a new level of generous and physical immediacy. For Ron Gorchov the painting has become a living constellation, the painterly gesture no longer merely a formal response to an evolving composition.
Thank you, Ron Gorchov; from snow on the body of the painting can be rendered simultaneously beautiful, grotesque and poetic.
– Ugo Rondinone
All images courtesy of: Vito Schnabel 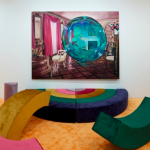 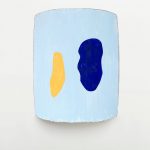 Modern Art is going to exhibit recent paintings by Ron Gorchov this will be Ron’s first show with the gallery. 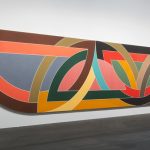 Few artists are as synonymous with the history of 20th and 21st-century American art as Frank Stella. Sprüth Magers will be presenting the first solo exhibition of Frank Stella’s painting and sculpture in Los Angeles since 1995 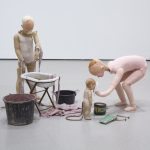