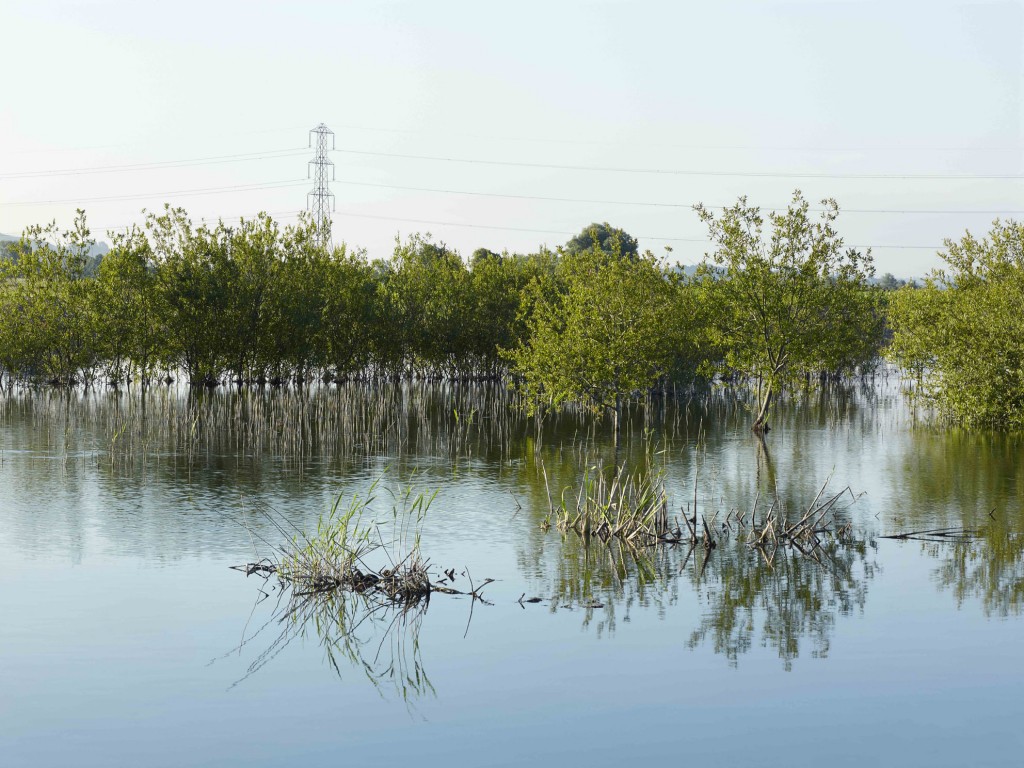 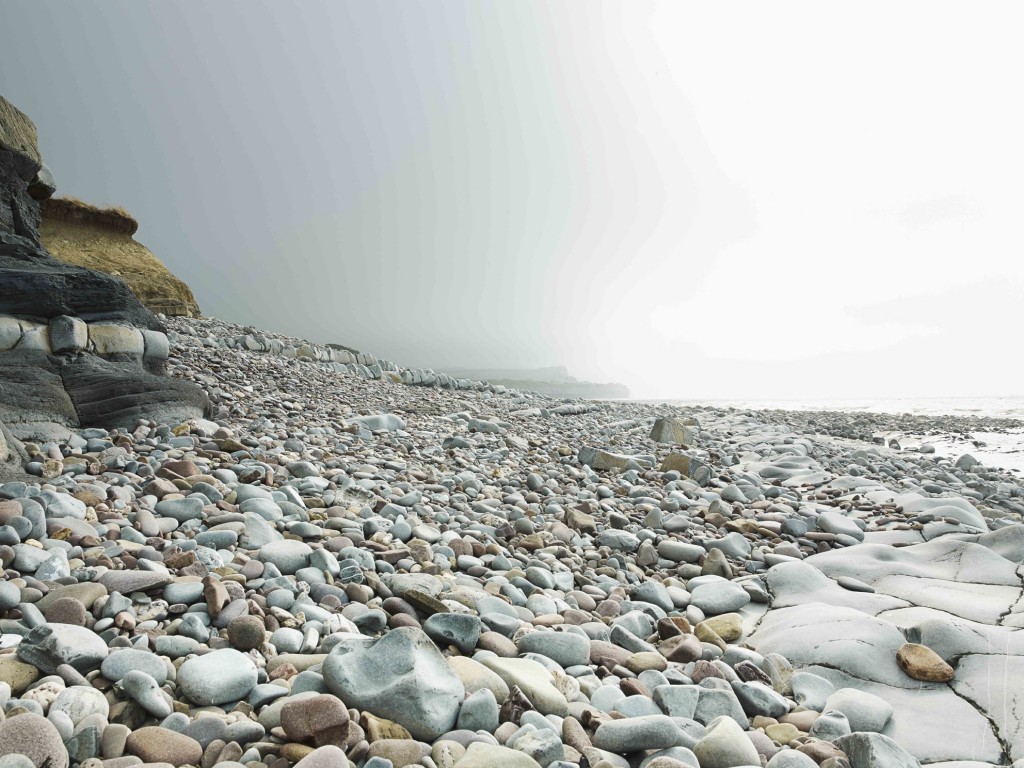 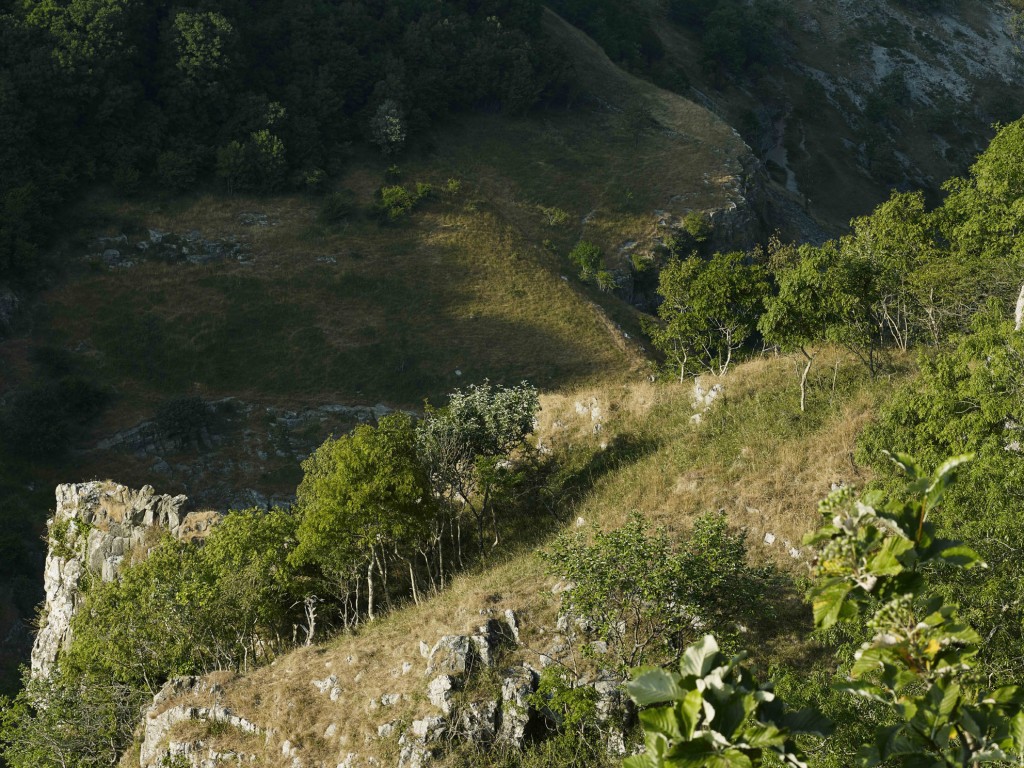 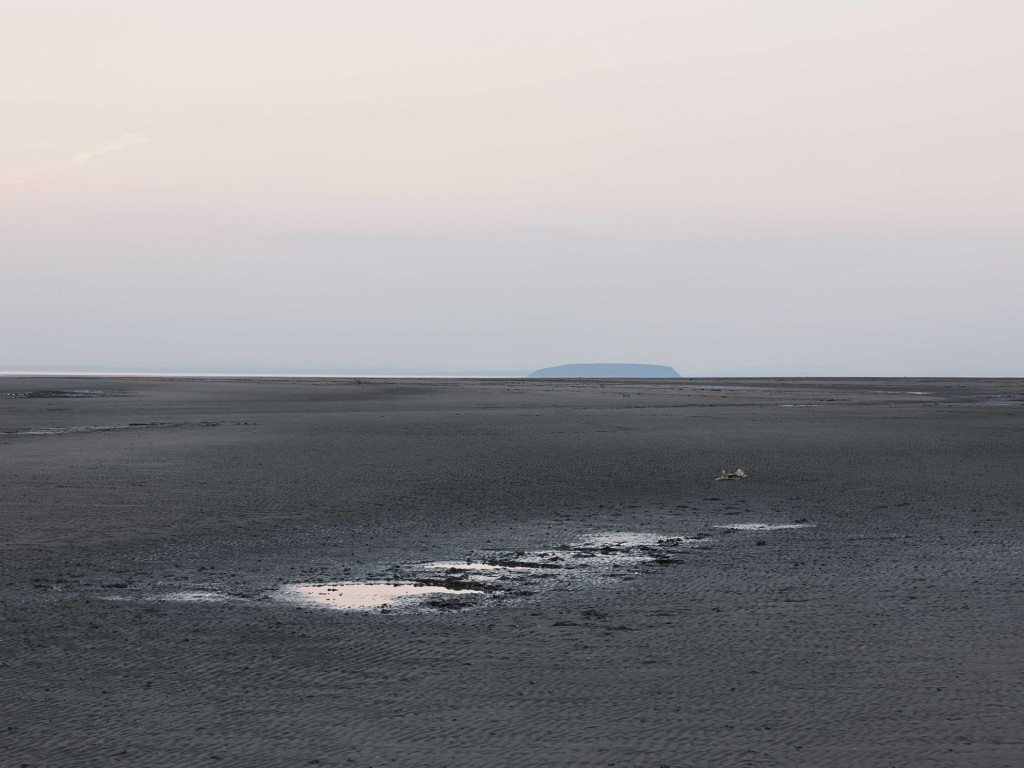 To celebrate the launch of their new catalogue Modus, the British furniture manufacturer, will be hosting an exhibition of specially commissioned work by acclaimed photographer Angela Moore in their newly refurbished Clerkenwell showroom.

Angela Moore has been commissioned to take a series of images around the Modus headquarters in Somerset. She is renowned for her cultural work with designers and artists, has created an evocative new body of work.

Moore has caught the essence of Somerset with its seascapes, landscapes and unique geography. From the paleolithic Cheddar Gorge to the wave cut coastal path that Wordsworth once described as “Kilve’s delightful shore”. “Angela’s use of light and composition made her the perfect choice for this commission.” according to David Hitner of design agency Studio Small.

Moore herself was unfamiliar with Somerset, and relished the thought of getting out of the studio, exploring the area and shooting using daylight. “I found myself getting up at 4am, and shooting in the early morning and evening. Something about the light at those times of day seemed to almost distort the landscape” says Moore.

Designers Studio Small have worked closely with Modus to distill the brand’s DNA and with this more tangential approach have created a way of demonstrating both its heritage and sustainability. Not only will these large scale photographic prints form part of the exhibition but the newly designed catalogue by Studio Small will contain these sensitively taken images. The whole project demonstrates a commitment to craft and creativity, underpinning Modus’ ethos of applying the best design credentials to everything they do.

The resulting series of eight large format (W700 x H525 mm) C-type prints in a limited edition of 10, will be exhibited at Modus during the London Design Festival, in their newly refurbished and expanded showroom. The re-worked space will give them over double the previous floor area spread over the ground and lower ground floor.

About The Artist
—
Angela Moore is a London-based photographer who has worked extensively for design agencies on projects for Frieze art Fair,
Vitra, Kvadrat, SCP, TordBoontje and the Design Museum. She has photographed cookbooks for Heston Blumenthal, Canteen and
Nigel Slater and shot extensively for Swarovski’s Crystallized publication. Her work has been exhibited in Thessaloniki Museum of Photography and Monat der Fotografie, Vienna.