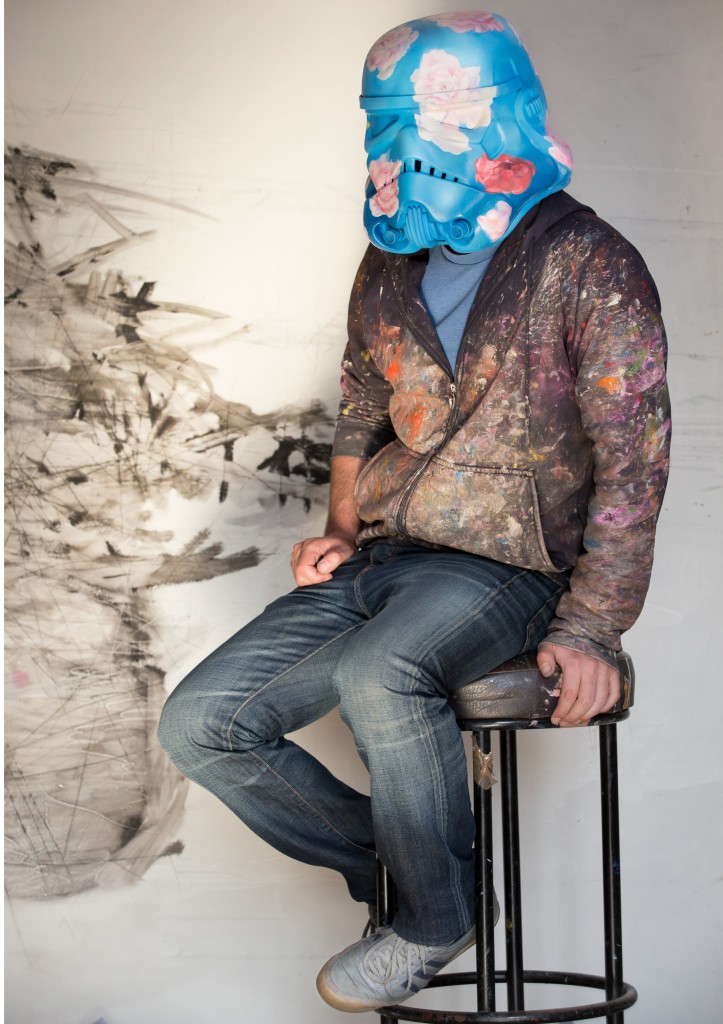 Art Wars is an exhibition of Stormtrooper helmets transformed into works of art by artists.
ArtWars sees Ben Moore, founder of Art Below, team up with the Missing People Charity and Andrew Ainsworth, creator of the original Stormtrooper from Star Wars.

Art Wars will be unveiled at the inaugural STRARTA Art Fair this October (9-13th) before being auctioned off for the Missing Tom fund. 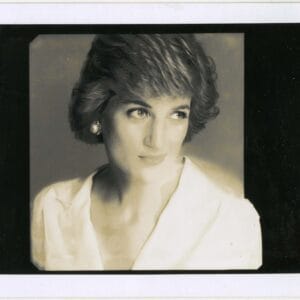 Legendary photographer and filmmaker David Bailey CBE has opened up his archived special private collection of rare and intimate Polaroids of everyone from Princess Diana to Cara Delevingne.