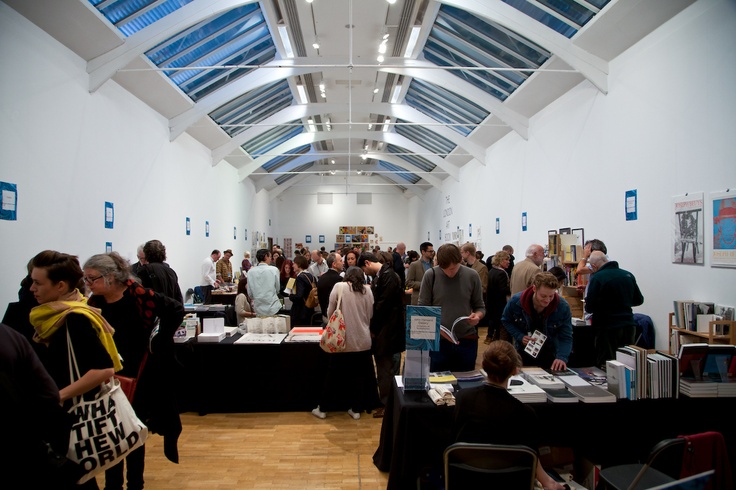 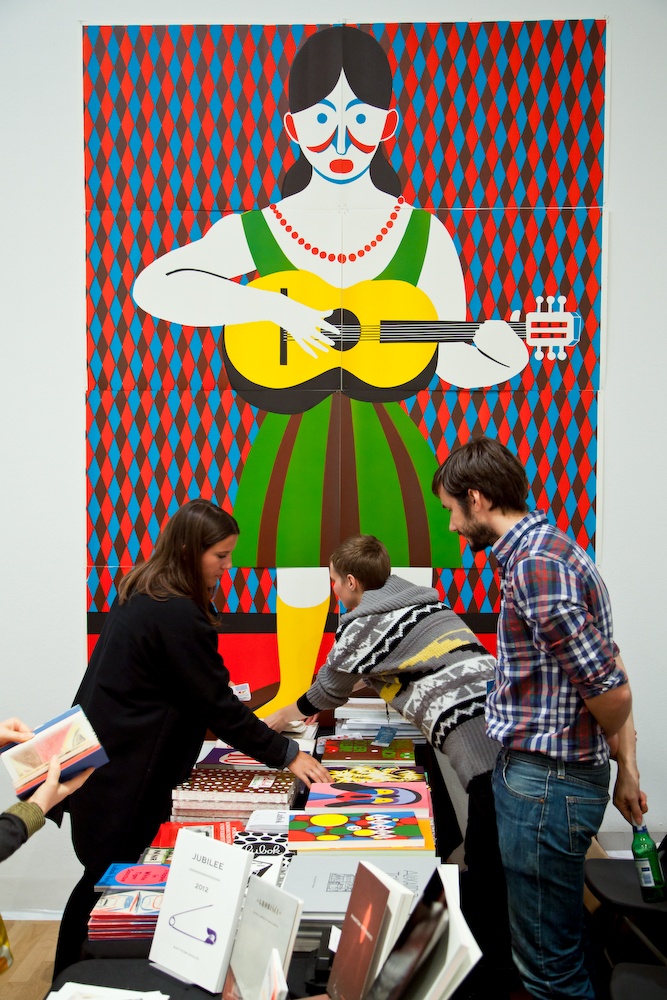 This September at the Whitechapel Gallery, The London Art Book Fair celebrates the best of international contemporary art publishing. Returning for its fifth year the Fair will feature a diverse range of events, from printing workshops, screenings and readings to talks by leading artists and authors including Tacita Dean, Cornelia Parker and Luc Tuymans.

Major publishers including Thames & Hudson and Hatje Cantz will present their newest and most popular releases with exclusive discounts, alongside exhibitors such as Four Corners Books, who collaborate with contemporary artists including Marc Camille Chaimowicz and Donald Urquhart to reinterpret and illustrate famous novels; Colombian design studio and independent publishing house la silueta and Toronto-based Bywater Bros. Editions who produce contemporary artworks and books with artists including Richard Prince and David Shrigley.