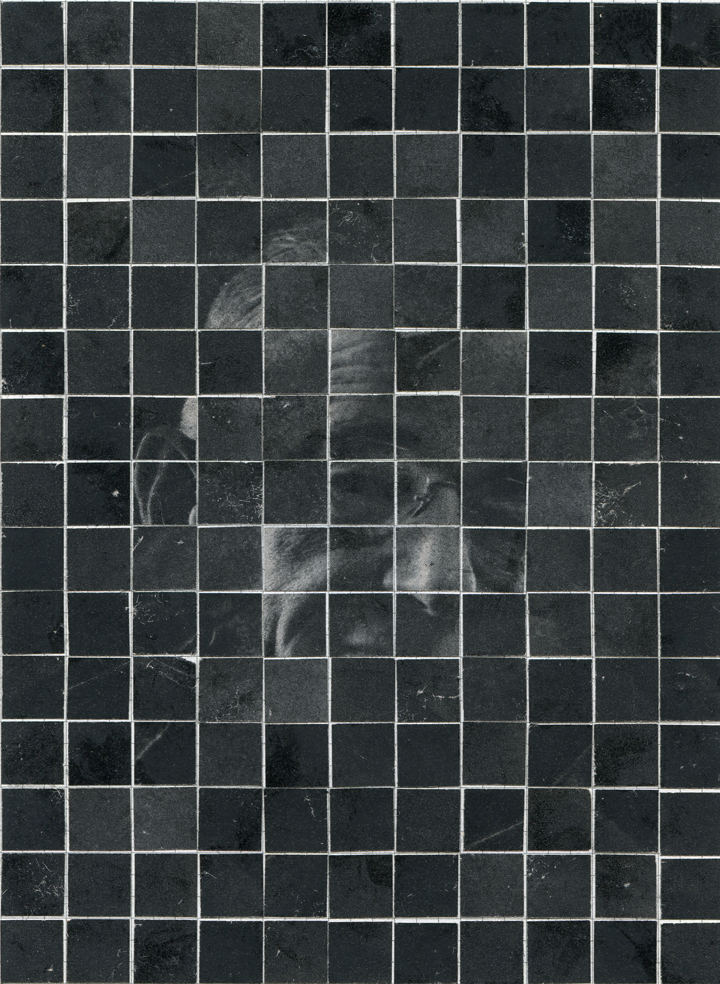 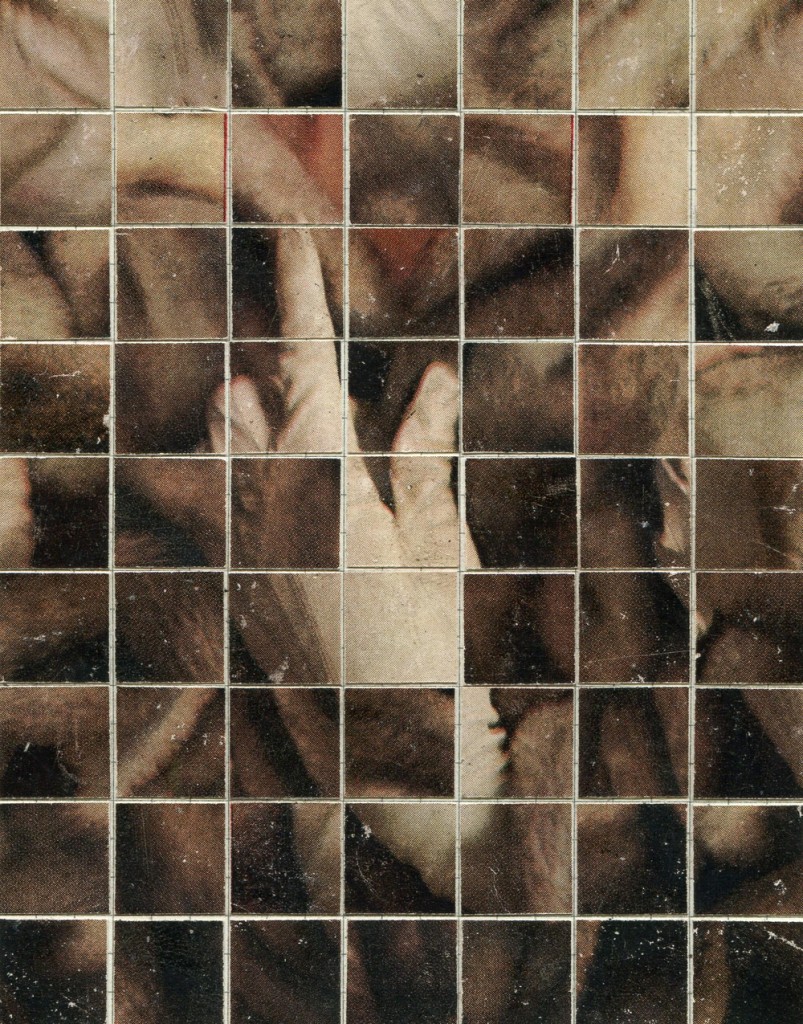 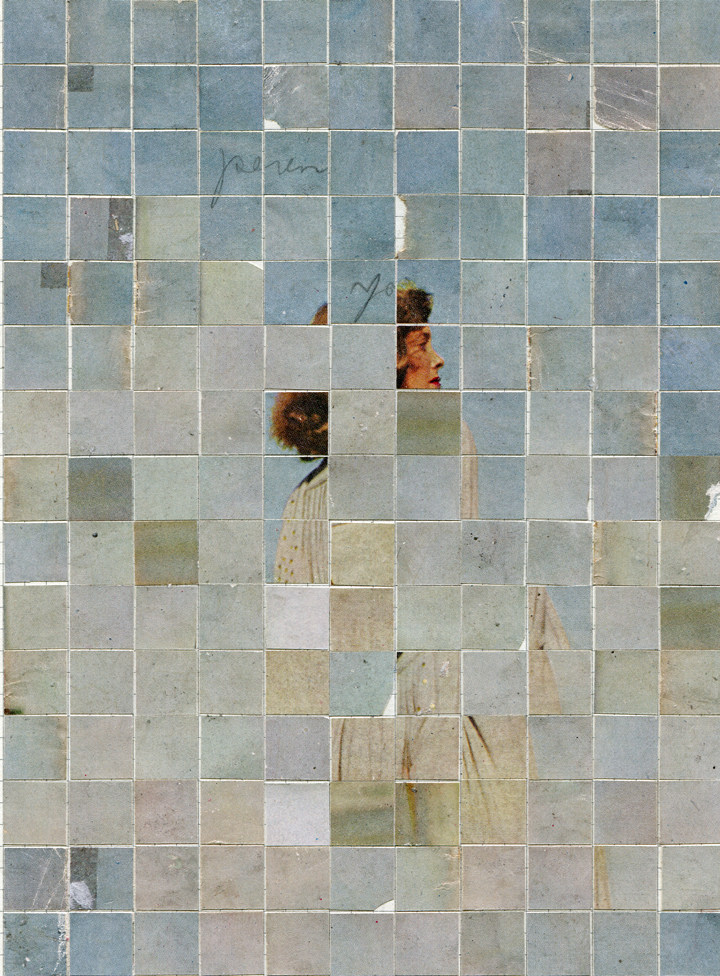 The collages in There Must Be More to Life Than This are built from single sources, usually from advertising from the 1940s-1970s, and speak at once to a longing for coherence and completion and the inability to ever truly achieve it. The work, while mainly portrait-based, nevertheless becomes more about surface and tonality through the obstruction of the subject, which allows the melancholy nature of the images—all of people long since forgotten—to come to the forefront.

About The Artist
Anthony Gerace grew up in Toronto, Ontario before moving to London in 2012 to pursue art and design full time. His work is based on time, perception and memory, how those qualities interact with one another, and how they can best be expressed visually. He has shown internationally, in Canada, the US, England and Germany, and when not working on collage, he’s actively pursuing photography.
a-gerace.com