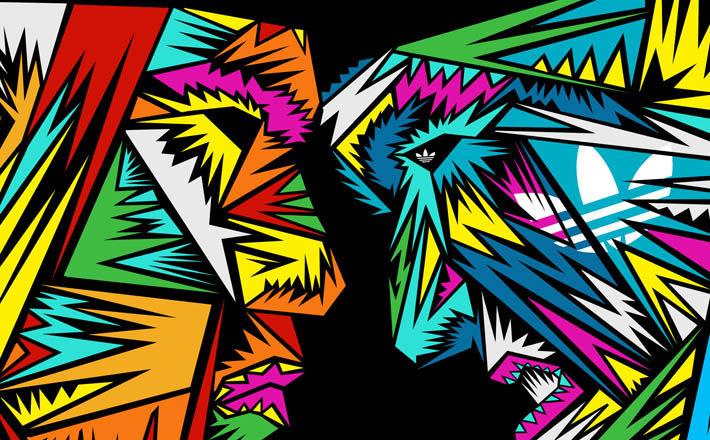 The People’s Choice Award: ‘Fight for Originality’ – by Astan Istval 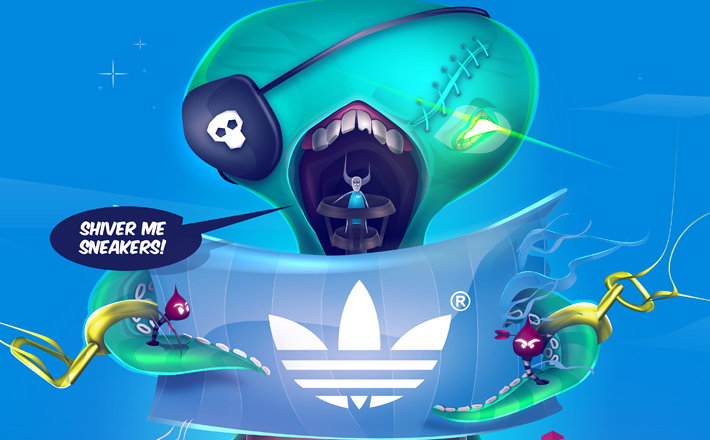 The Judges Pick: ‘Shiver me Sneakers’ – by Dean Cook 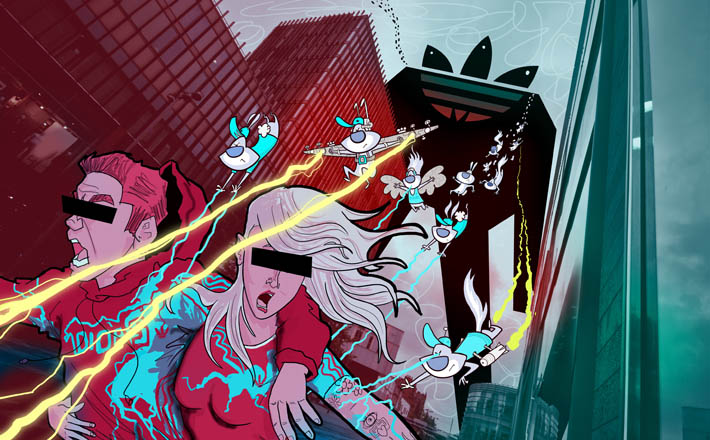 The Runner Up: ‘ADIDASBOT’ by Black Soup 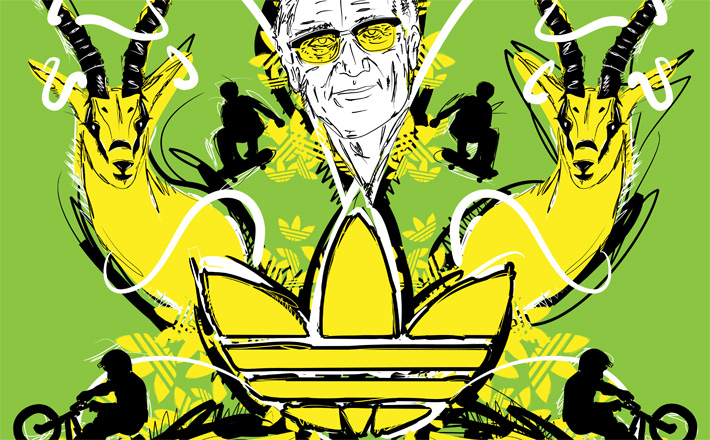 The Judges Pick: ‘Laced with Passion’ by Simon Misra

Earlier this year adidas partnered with Talent House to launch a competition in which participants incorporated elements of adidas Originals into their own forms of art.

Artists got the chance to design their own collisions on paper. They had to root their work in a core element of adidas Originals – such as the logo/3 stripes/a particular trainer etc, but beyond this, they could incorporate anything they wanted.

Above you can see some of the great work created, which is also on show at adidas’s Covent Garden Store.

adidas Originals get artists to celebrate The Superstar re-launch