Something For The Weekend: The Lost Lectures - No Special Talent? Passionately Curious? You might be Lost. - FAD Magazine
Skip to content

Calling London’s lost citizens, the perennially and passionately curious, and all pop-up junkies – this weekend the folk behind The Lost Lectures take up residence at another secret location to deliver their trademark programme of genre bending talks. The line-up is as expected joyously eclectic and welcomes doyens of art, music, technology, science and…  ‘knowledge’ and, well, ‘interesting things’ 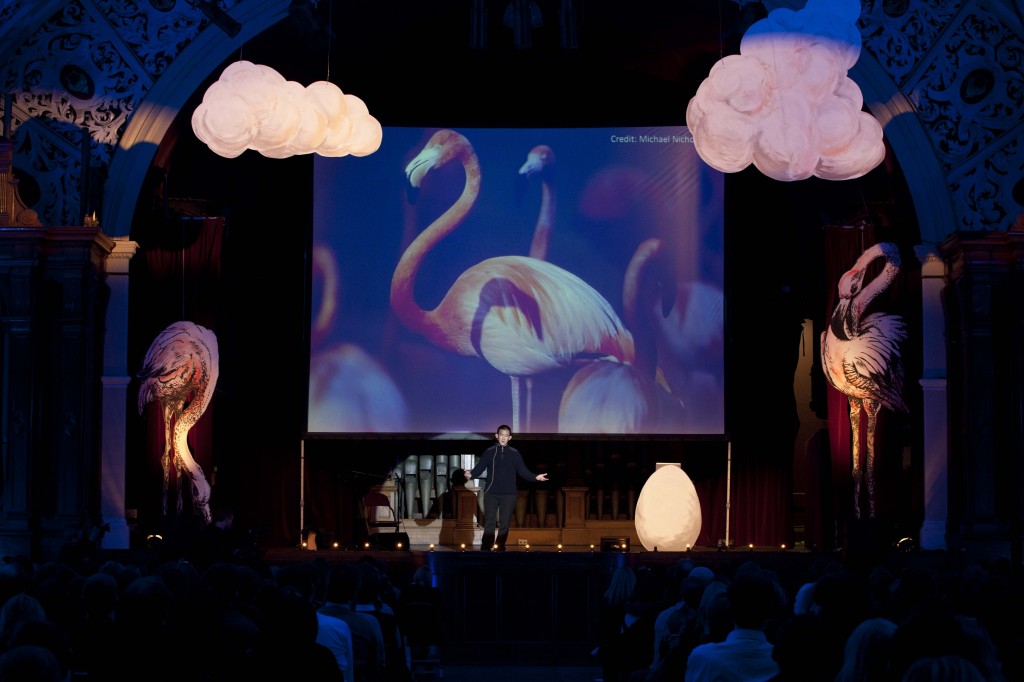 Launched in January 2012 by Julian Kosicki-Slawinski, inspired by the Einstein quote “I have no special talent I am only passionately curious”, the events aim to liberate the lecture from the straight-jacketed misconceptions and stifling visions of listless lecture halls. The belief that the lecture has potential to be an exciting and social experience is realised through a transportation beyond traditional, academic or corporate settings. Instead, a roster of dynamic speakers perform in art directed spaces, amidst demos, displays and site specific art. 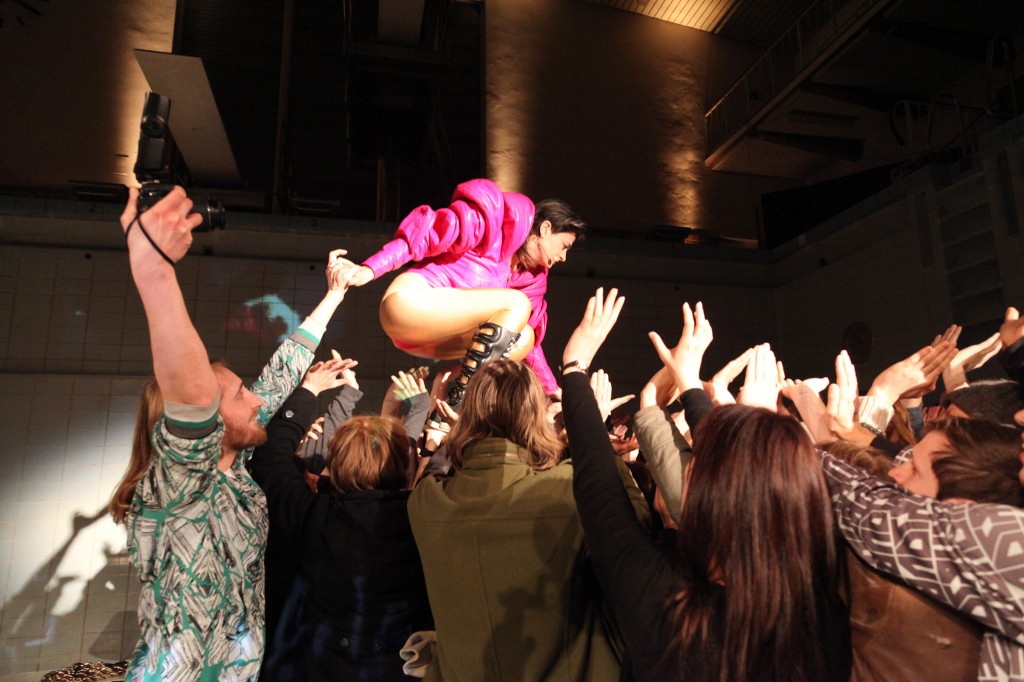 Past Lost folk have found themselves inhabiting a warehouse, a church, a deserted lighthouse, a tobacco dock and, most recently, a deserted ex-East German Olympic pool in Berlin. Tonight and tomorrow, if you managed to bag a ticket, you will find yourself  in a long forgotten London landmark inaccessible to the public, having your curiosity sated by the likes of founder and creative head of BBH Sir John Hegarty, Head of Computational Science at Microsoft, Professor Stephen Emmott, Turner Prize nominee, Spartacus Chetwynd, Astrobiologist Louisa Preston, Founder of The Poke Jasper Gibson and Black Cab Sessions (from a black cab, naturally)

There are no tickets whatsoever left for this weekend’s event, but keep your eyes peeled over @TheLostLectures where returns will be re-tweeted. Alternatively, wait until next time comes around… 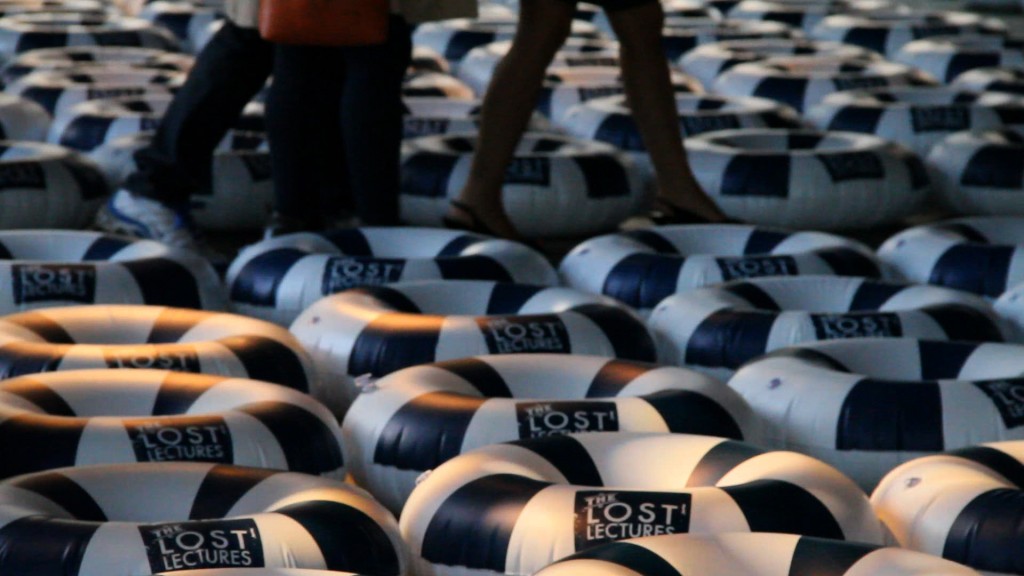