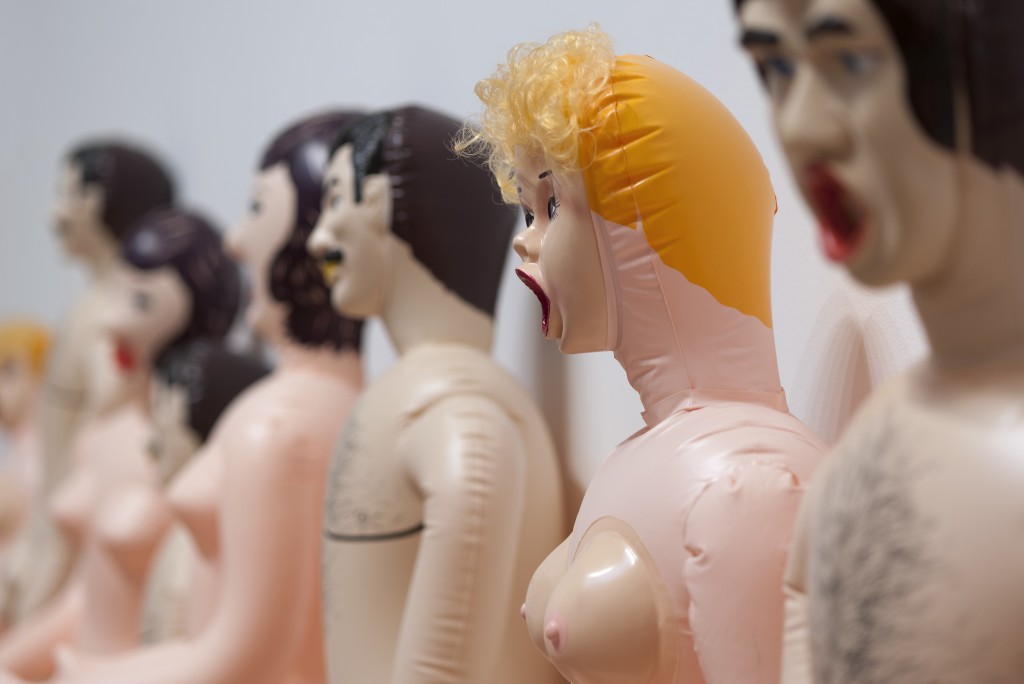 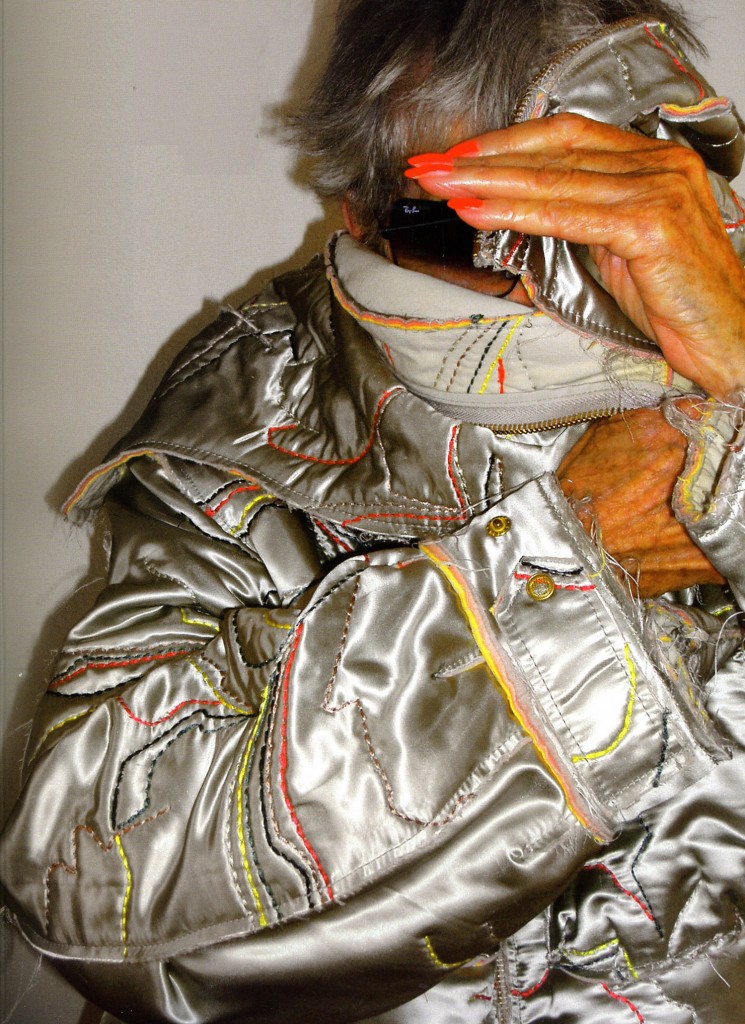 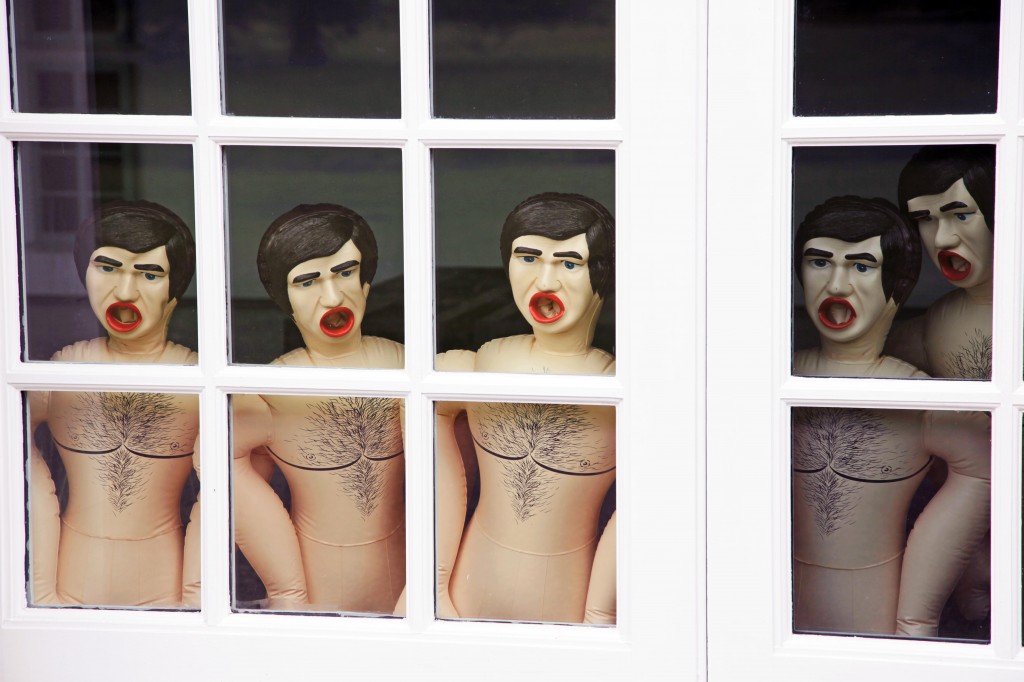 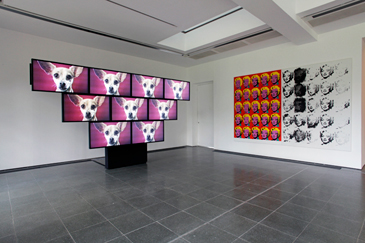 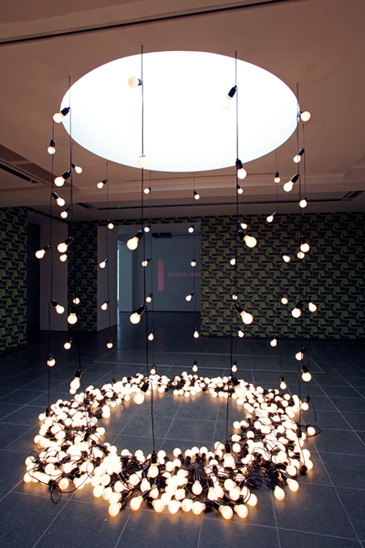 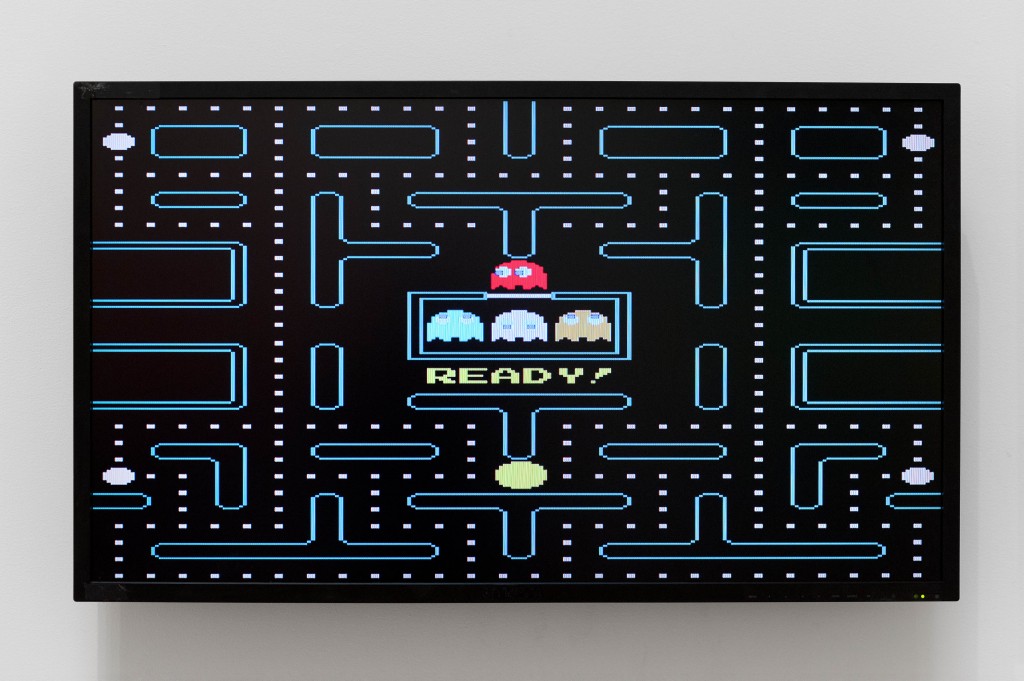 Through to 26th August 2013 Serpentine Gallery, Kensington Gardens, London, W2 3XA www.serpentinegallery.org/
This is the first solo exhibition of Sturtevant’s work to be held in a public institution in the UK. Born in Lakewood, Ohio, and based in Paris since the 1990s, Sturtevant has made ground-breaking and enigmatic work since her first exhibitions in New York in the mid-1960s.

Best known for the repetition of works by other artists, including Joseph Beuys, Marcel Duchamp and Felix Gonzalez-Torres, Sturtevant questions notions of authenticity, authorship, originality and representation. She made her controversial artistic debut in 1965 when she replicated Andy Warhol’s flower paintings, just months after their initial presentation. Despite early hostility to Sturtevant’s work and ideas, her influence has grown significantly over the past two decades. Many now regard her as one of the most important artists of the 21st century, realising that she presaged the world we live in today with its deluge of unattributed information and endlessly repeating imagery.

Central to her thinking is the relationship between repetition and difference. The works are not ‘copies’ but probe beyond the surface to demonstrate the power of Gilles Deleuze and Michel Foucault’s thinking about repetition and The Fold. She does this through the wholesale recreation of the work itself, without recourse to mechanical reproduction of any kind. As Sturtevant says, ‘The work is done predominantly from memory, using the same techniques, making the same errors and thus coming out in the same place’. In response to repeated questions about his own process and technique, Warhol famously said, ‘I don’t know, ask Elaine [Sturtevant].’

The intention and force of Sturtevant’s work is to trigger thinking. As she has said: ‘The Abstract Expressionists were all emotion on the surface, and the Pop Artists were about mass culture, so this of course triggers thinking about the under-structure of art. What is the power, the silent power, of art? I started thinking about that and, after a long period of thinking, I realised this would be a way of doing it. It seems so simple, but I had to probe and reflect that it was correct. It’s always the simplest ideas that are somehow the most difficult to grasp.’

Since 2000 Sturtevant has embraced film and video, advertising and internet-based images, producing work that reflects the fragmented and pervasive nature of our image-saturated culture.

LEAPS JUMPS AND BUMPS showcases Sturtevant’s work since the 1970s, including core works that demonstrate the wide variety of media she has embraced. The exhibition includes the large-scale video work, Finite Infinite, 2010 and a piece comprising garlands of light bulbs, Gonzalez-Torres Untitled (America), 2004, an earlier version of which was shown at the Serpentine Gallery in 2000 in the Felix Gonzalez-Torres exhibition.

Sturtevant participated in the Serpentine’s Manifesto Marathon in 2008 with a piece called Dumbing down and Dunkin’ Doughnuts, which claimed that ‘stupidity is our new chic’.

Awarded the Golden Lion for Lifetime Achievement by the Venice Biennale in 2011, Sturtevant has had numerous solo exhibitions internationally, including at Moderna Museet Stockholm and Kunsthalle Zurich (both 2012), Musée d’Art Moderne de la Ville de Paris (2010) and MMK Frankfurt (2005).

Holding up a mirror to our image saturated culture produces visual muzak : The Arts Desk