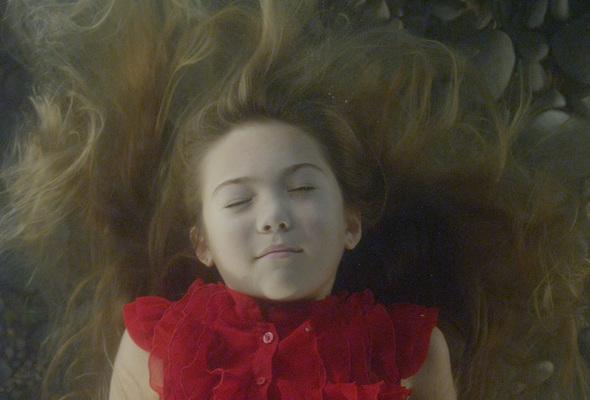 A teaser clip of footage from one of the new works created by video artist Bill Viola for his upcoming show at Blain|Southern has just been released.  Viola’s solo show, featuring nine new works, ‘Frustrated Actions and Futile Gestures’ opens at Blain|Southern, London Hanover Square on June 5th 2013, and runs until July 27th.

Excerpt from ‘The Dreamers’: