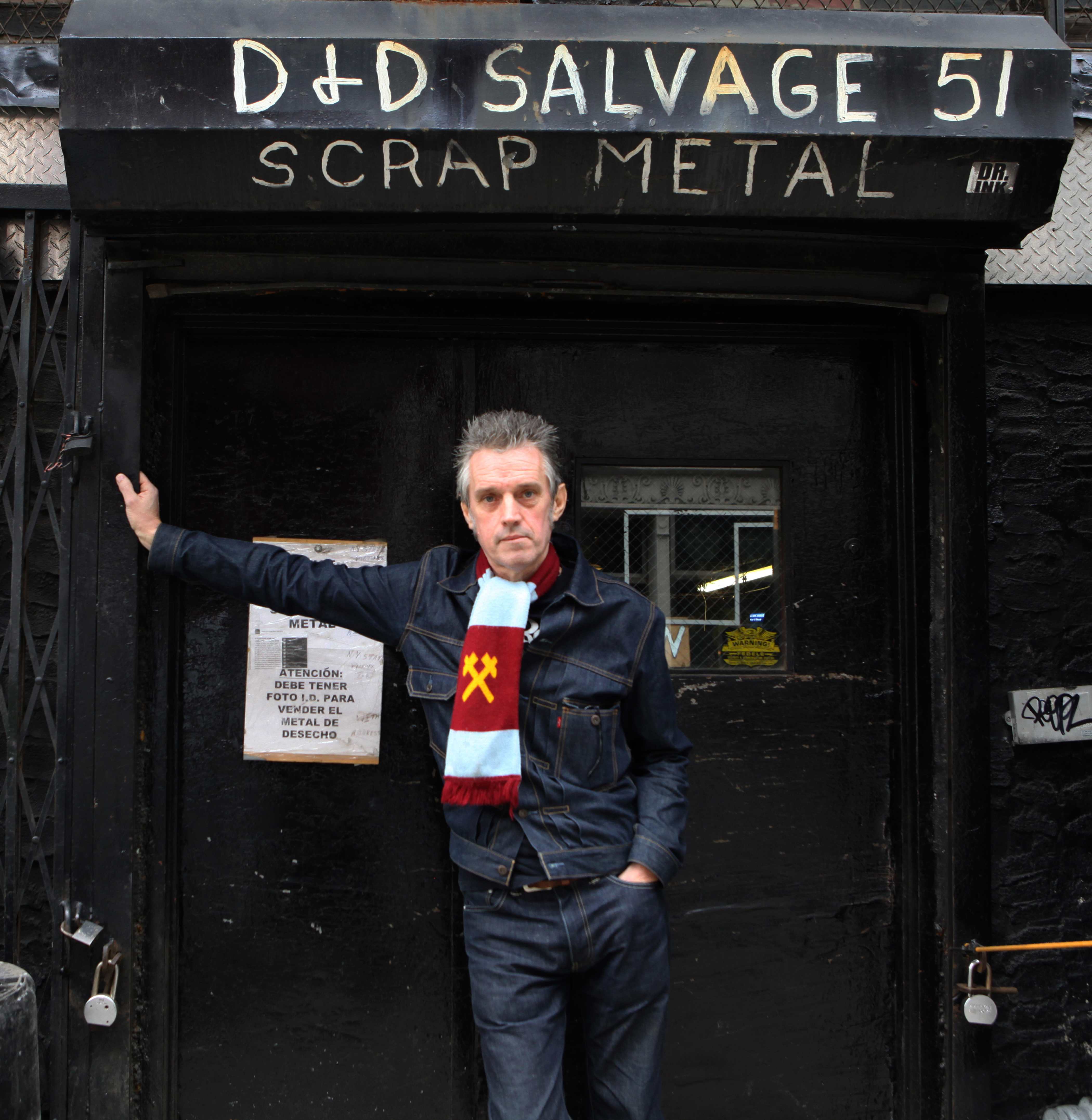 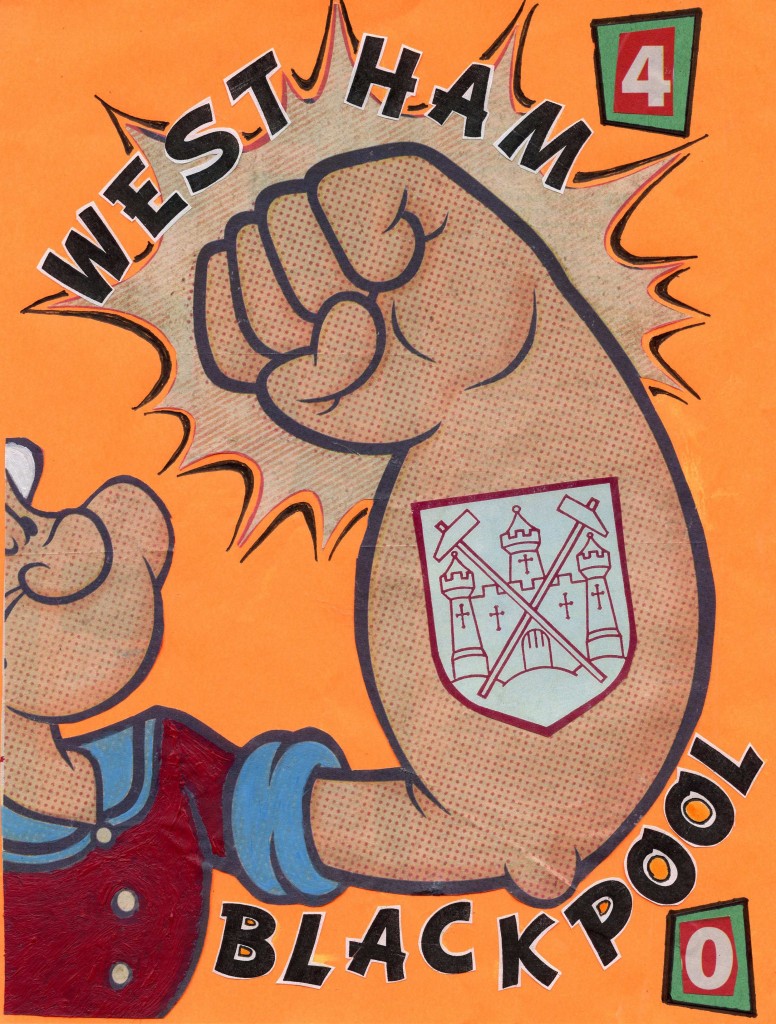 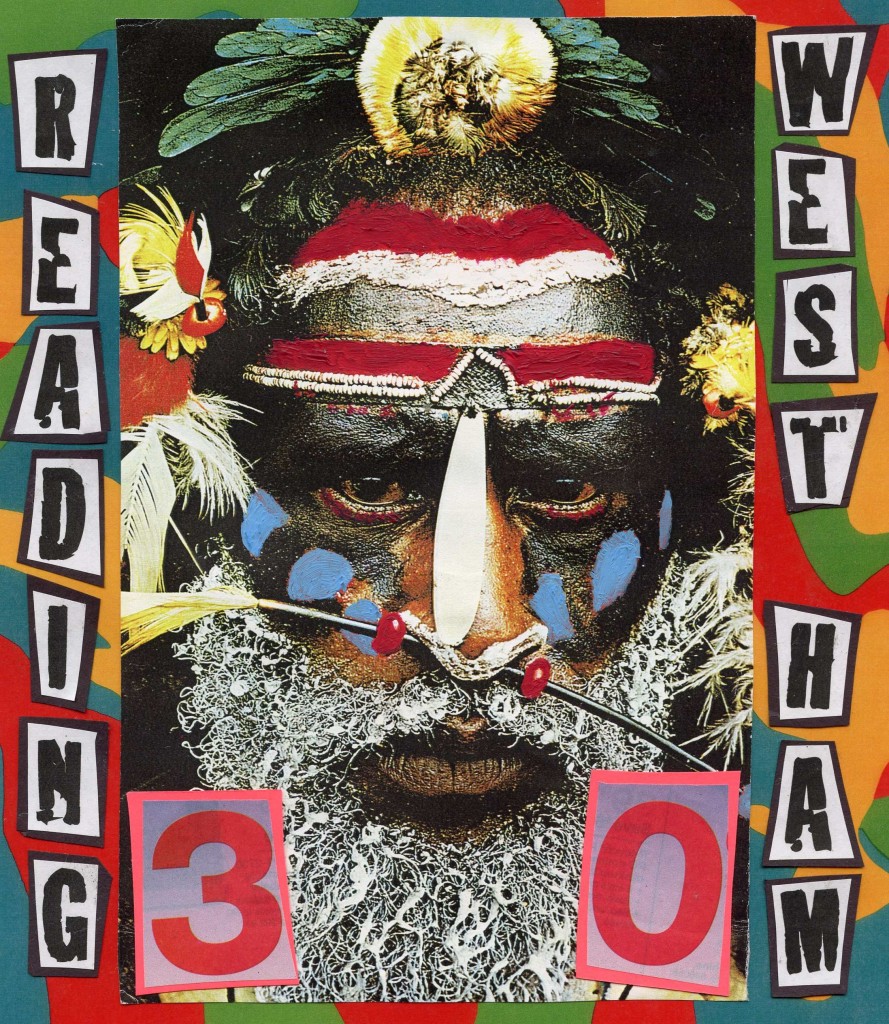 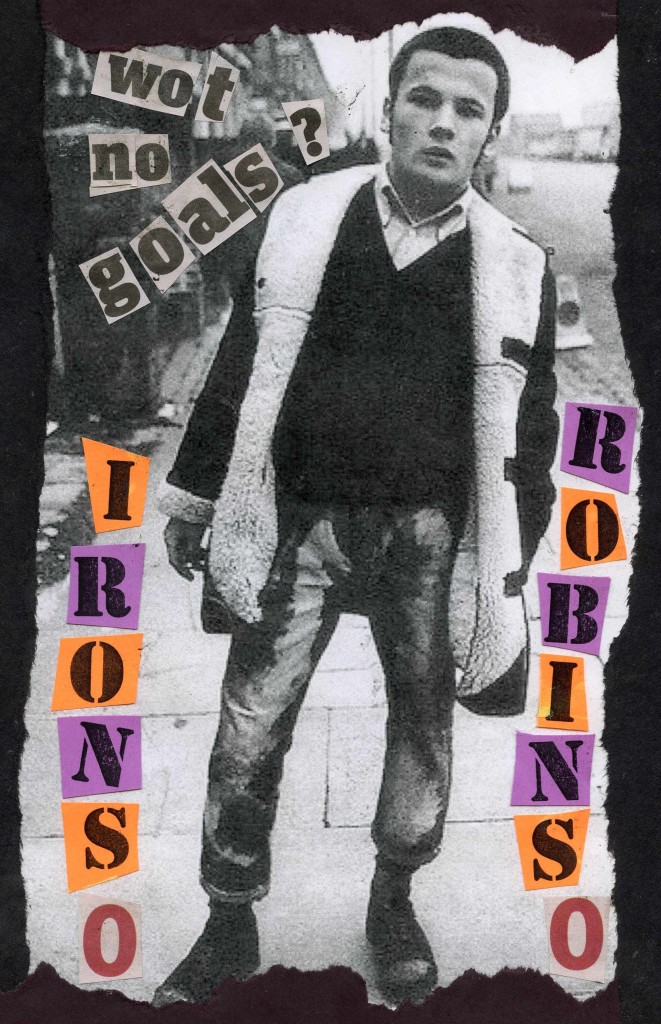 At the end of the 2011 soccer season, West Ham United football club were finally relegated from the English Premiership to the next tier down, the Championship. The east London team had flirted with demotion for a number of years – the side having fallen a long way since their glory days of the mid Sixties when not only did their captain lift the World Cup for England, their 2 best strikers scored all 4 winning goals. Despite this final indignity the club’s supporters, always pragmatic, remained loyal.

Being located so far away from the club’s ground at Upton Park, 3,473 miles to be precise, he set up a blog to converse with other fans about the team’s performance during their first season in the Championship. The name of the site, Is Saitch Yer Daddy was a reference to a large hand painted and unsigned (probably 1960’s) slogan on a wall that could be seen from the District Line tube on the way to the ground east of Bow Road.

His postings, entered after each game under the name of Andy Pepper (an alias discovered on a vintage bookies bag), were a unique comment on West Ham’s results, each one illustrated by a collage incorporating the score and other pertinent facts often relating to the history of the opposing sides. Ever present, the teams strip colours of claret and blue, weave their way into every piece’s palette

Throughout the year, frustration and elation travelled hand in hand as The Irons or The Hammers as they are known, made heavy weather of their bid to return to the top flight, adding much creative fuel to Vinyl’s observations.

The show presents the 53 pieces that define this season.

The style of these collages betray Kosmo’s cultural roots. His ‘lick and stick’ imagery combining the best of both Sixties pop art with Seventies punk rock blackmail graphics. Not surprising given his earlier roles working with both Ian Dury and The Clash.