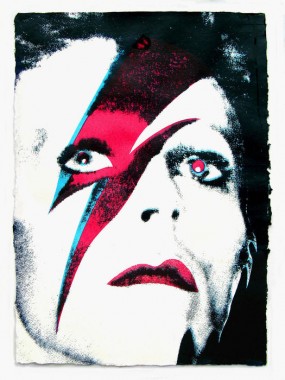 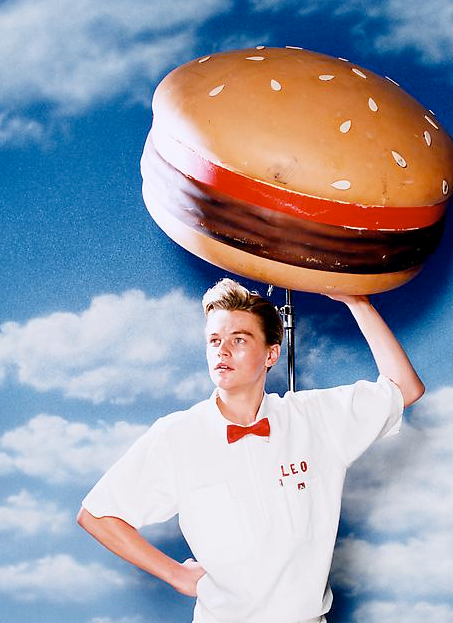 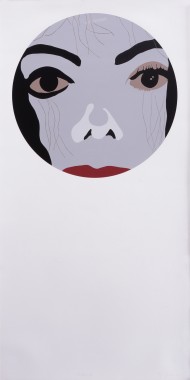 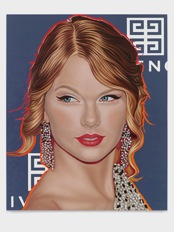 Richard Phillips from Most Wanted (edition of 10 prints) Taylor Swift 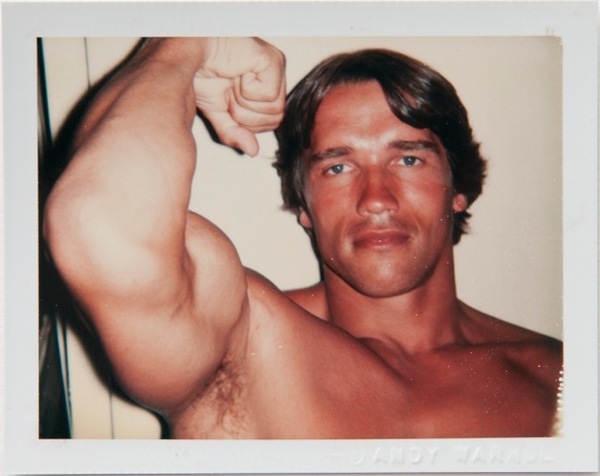 Somebody offer’s a selection of approximately 40 works by and about celebrated figures in the worlds of art and popular culture, featuring artists and photographers such as Mario Testino, Andy Warhol, Jean-Michel Basquiat, Richard Prince, Wade Guyton, Richard Phillips, Dan Colen, Richard Avedon and David LaChapelle.

The sale is hosted in collaboration with Andy Warhol’s Interview magazine.
On the occasion of the auction, artist Richard Phillips, whose work often takes iconic celebrity figures as ostensible subject matter, has collaborated on a video interview discussing mass media’s depiction of celebrity.(see above) The sale will be live Wednesday through to – Wednesday, March 27th on online auction house Paddle8, which makes: “Collecting fine works of contemporary art accessible to a global audience”