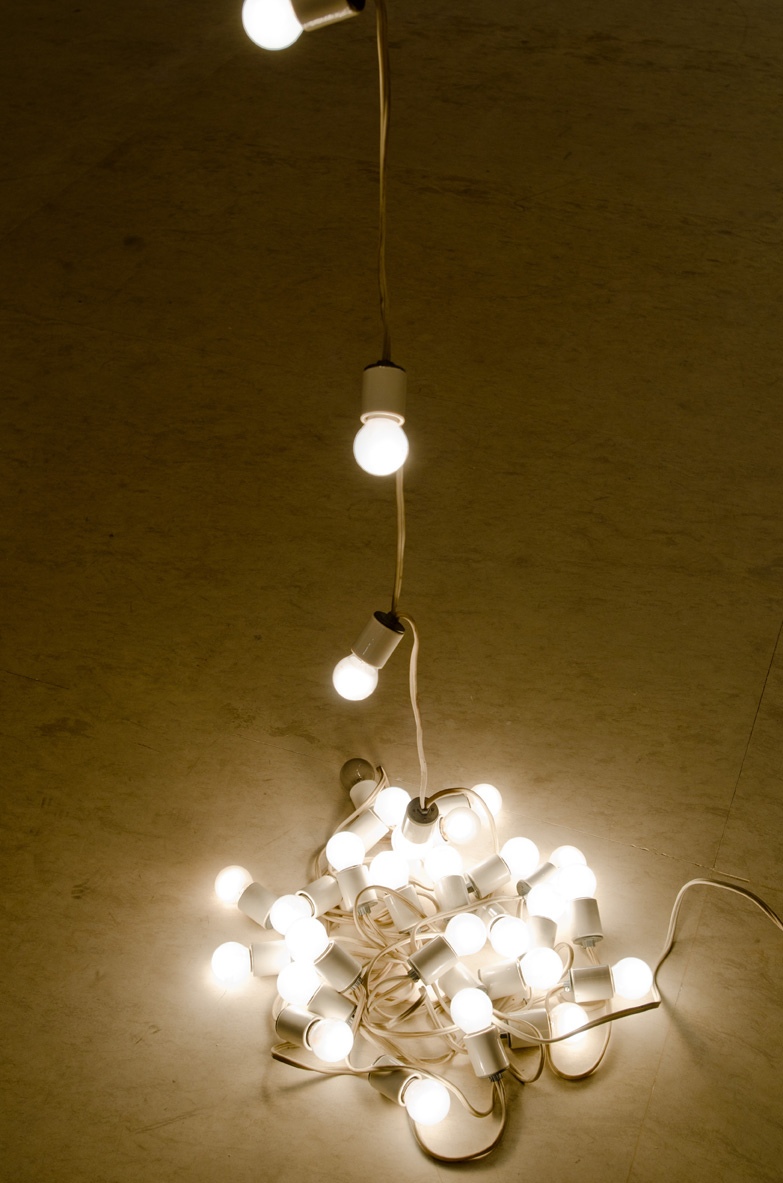 The Whitechapel Gallery presents A Love Meal, the third in a series of displays of rarely-seen works from the Collection Sandretto Re Rebaudengo.

The display brings together installations, sculptures and film which explore portraiture and the construction of identity. The centrepiece is Cuban-born artist Felix Gonzalez-Torres’s “Untitled” (A Love Meal) (1992). This iconic sculpture of the 1990s consists of a hanging ribbon of 42 illuminated light bulbs created to memorialise the artist’s partner.

Polish artist Pawel Althamer’s life-size sculpture Selfportrait (1993) depicts a hyperrealistic version of the artist in old age. The nude self-portrait was submitted for Althamer’s degree show at the Art Academy in Warsaw and was created from wax and other materials. Modello di Campo 6 (1996) by German artist Tobias Rehberger includes 15 handmade vases designed for a group exhibition at the Galleria Civica d’Arte Moderna e Contemporanea in Turin. Each vase, filled with a different type of flower, represents an artist who took part in the show, from Gabriel Orozco to Sam Taylor-Wood.

Other higlights in the display include 120 Days (2002) by Mexican-born Damián Ortega consisting of 120 different versions of cola bottles created by local glass blowers in Tuscany. Each with a unique shape, the bottles are transformed from disposable, mass-produced objects into desirable expressions of individualised craftsmanship. Cerith Wyn Evans’s red neon In Girum Imus Nocte et Consumimur Igni (1996), a circular work suspended from the ceiling, illuminates the title of Guy Debord’s last film, translated as We go round and round in the night and are consumed by fire.

The series of four displays, which began in September 2012, are shown in the dedicated Collections Gallery. Following A Love Meal, the final display Have you seen me before? from 18 June – 8 September 2013 includes a series of works playing on the idea of the absurd, from a large polar bear covered in yellow feathers by Paola Pivi to a Christmas tree by Philippe Parreno.

Patrizia Sandretto Re Rebaudengo graduated in business studies and economics at the University of Turin, following which she initially worked for the family business. She started collecting contemporary art in the early 1990s and it was her passion for supporting artists by being involved in the production of new works and the lack of exhibition spaces dedicated to young emerging artists in Italy that led her to set up the Fondazione Sandretto Re Rebaudengo in 1995, of which she is President. She is an active patron of the arts and charities, as a Member of the International Council and Member of the Friends of Contemporary Drawing at the Museum of Modern Art, New York (since 1996); Member of the International Council, Tate, London (since 1997); Member of the Leadership Council, New Museum, New York (since 2007); Member of the Advisory Committee for Modern and Contemporary Art, Philadelphia Museum of Art (since 2008) and patroness of the Italian Red Cross (since 1992). She was awarded the title Ufficiale della Repubblica by the Italian State in 2005 and Chevalier dans l’ordre des Arts et des Lettres by the French Ministry of Culture in 2009. Patrizia Sandretto Re Rebaudengo is married with two children, and lives in Italy.

Fondazione Sandretto Re Rebaudengo is under the artistic directorship of Francesco Bonami. The Fondazione was housed at the Palazzo Re Rebaudengo in Guarene d’Alba, a small town outside Turin, and has commissioned and shown leading artists including: Doug Aitken, Damien Hirst and Shirin Neshat. In 2002 the Fondazione opened its current headquarters, a 3,500 square metre centre for contemporary art in Turin, designed by Claudio Silvestrin, with a gallery space, bookshop, auditorium, educational department, cafeteria and restaurant. The centre presents exhibitions of local, national and international artists for many different audiences and ages with a wide-ranging programme of activities and events (films, talks, music, theatre, performance and dance). The Fondazione also organises a Young Curators Residency Programme and an annual Prize (Premio StellaRe) honouring women’s achievements across the world. 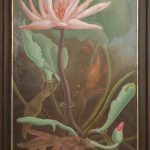 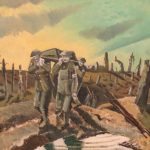