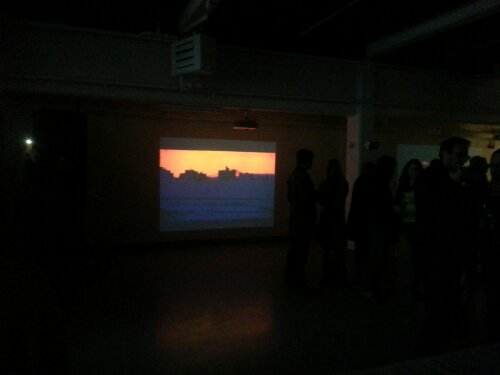 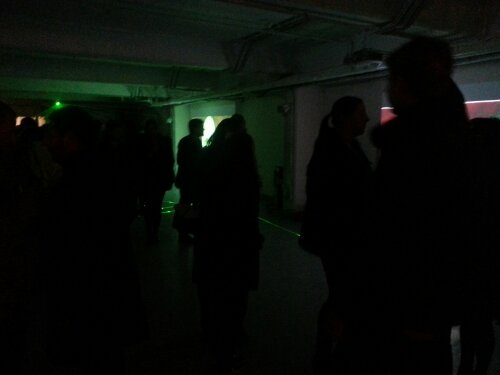 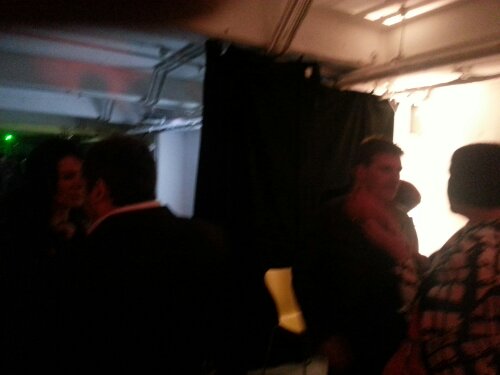 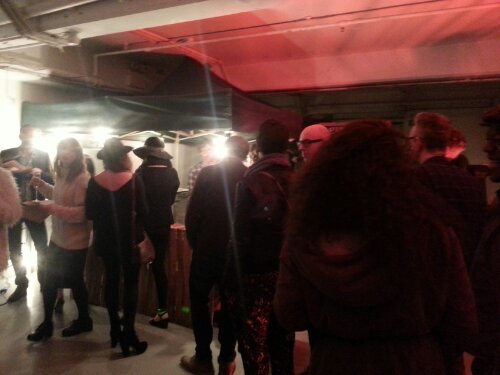 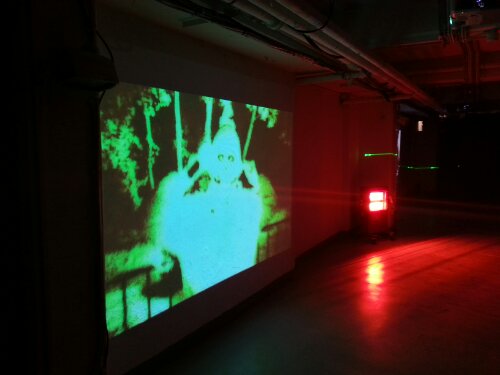 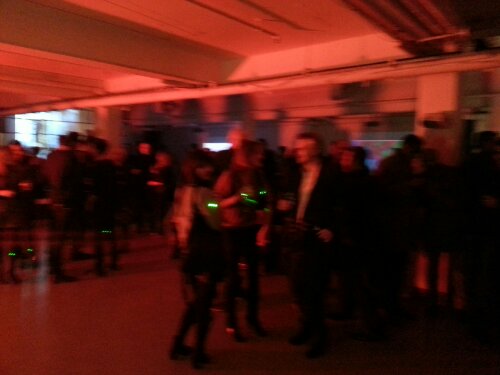 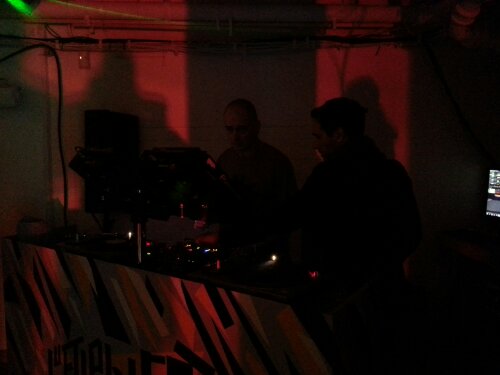 At a rammed party (rave) to, launch his debut album Dinos Chapman played his album live to a crowd of art and fashion movers and shakers including Matthew Slotover, Jay Joplin , Pam Hogg .

Consisting of 13 tracks of electronic “Schlampige Musik”, Luftbobler is the result of a decade of experimenting with sound.

Dinos Chapman has also created the album’s cover artwork, a limited edition of 300 copies of which will include a hand-tipped colour etching.

“…like a naked mole-rat plucked untimely from its snuggly basement-burrow, on its back, all squirmy, exposed to the suns dissecting rays.” Dinos

An accompanying, site-specific audio-visual installation of Luftbobler is at The Vinyl Factory in Soho, London from until 4th March 2013.

Artist Dinos Chapman is set to make his first foray into the realm of recorded music with the release of a solo album, Luftbobler, inspired by “insomnia, horror movies and boredom.