“new2” is the first show realized in the OFFLINE ART exhibition format.
Web based art works will be accessible via wireless network but disconnected from the internet .

A high profile selection of 14 artists of various ‘Internet generations’ – who are all working digitally and online – will present recent and new works. OFFLINE ART: new2 is a group show all about files, versions and copies that questions the endless ‘new’ in our era of the daily remix on the Internet. A digital file can be copied endlessly, without any loss of quality, and the web culture of nonstop creation, sharing and remixing of files has influenced a whole generation of artists. 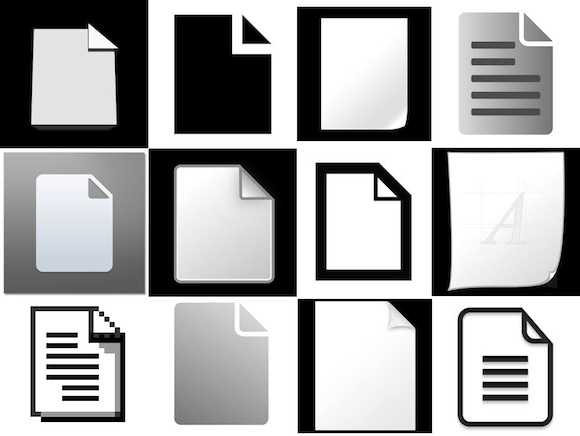 Over the last two decades, internet artists have been constantly and prolifically creating web-based works. Often files are collected online, reused, recycled and remixed in varied and numerous ways. The next version is called ‘…-new.gif’ but is already outdated 5 minutes later, with the arrival of ‘…new2.gif’. Computers and the Internet don’t require a final version. ‘I still need to make some changes….’.

What is the current state of net art and what happens when works are taken offline?? What is the correct format in which to show a piece of art in a gallery space that has only previously existed on the web? And what is the relationship between internet art and the ever-growing number of mobile devices?

OFFLINE ART: new2 reflects recent discussions among artists and curators on how and if pieces should be available offline. All pieces in this show are browser based and at the same time only locally accessible. In the end it is the decision of each artist how and which version will also be available on the INTERNET.

The OFFLINE ART exhibition format:
Browser-based digital art works are broadcast locally from wifi routers which are not connected to the Internet. Each art work is assigned a single wifi router which is accessible through any device, like smart-phones, tablets or laptops. To access the different art works, the visitor has to connect to each network individually. The name of the network reflects the name of the artist. No matter what URL is opened, only the specific artwork appears in the browser. A small web server holding the art piece is installed on a USB flash drive which is connected to the router. Like frames holding the art, the routers are hung in the exhibition space which is otherwise empty. The art itself becomes visible only on the visitor’s private screen.

The pieces are locally widely accessible but disconnected from the Internet