The last exhibition at Haunch of Venison ? José Parlá on video from NOWNESS - FAD Magazine
Skip to content 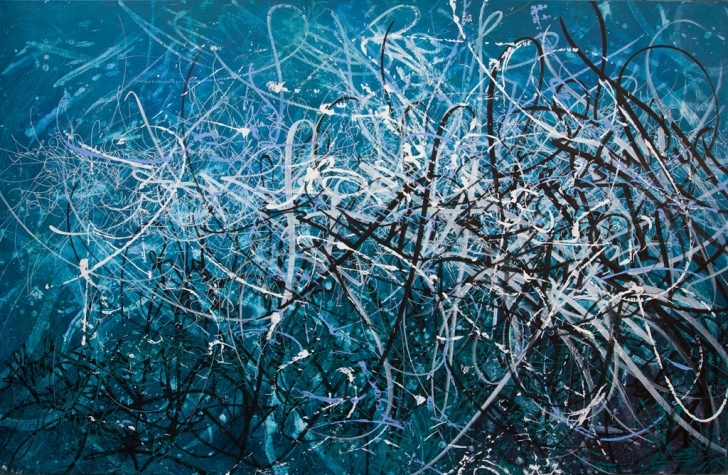 In support of his “Broken Language” exhibition which has opened in London at the soon to close Haunch of Venison NOWNESS recently caught up with New York-based, Miami-born artist José Parlá as he readied for the event.

Giving us a peek into his signature practice of recording the urban environments he visits in his multimedia works, Parlá has been visiting the city since the late ’90s, and notes how both the natural and built environments have a distinct impact on its inhabitants in comparison to his adopted home.

For those lucky enough to attend the exhibition, viewers can expect concrete sculptures and large-format expressionistic paintings that combine collected ephemera with layered oils and graffiti-style brushstrokes. “Broken Language” runs through March 28th at Haunch of Venison London. 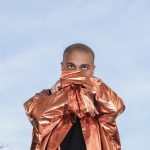 We managed to have a quick chat with Anil Sebastian ahead of their film’s premiere today Wednesday 28th October 2020 on NOWNESS. 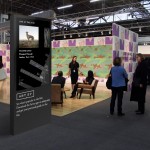 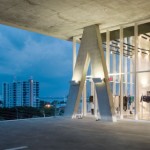