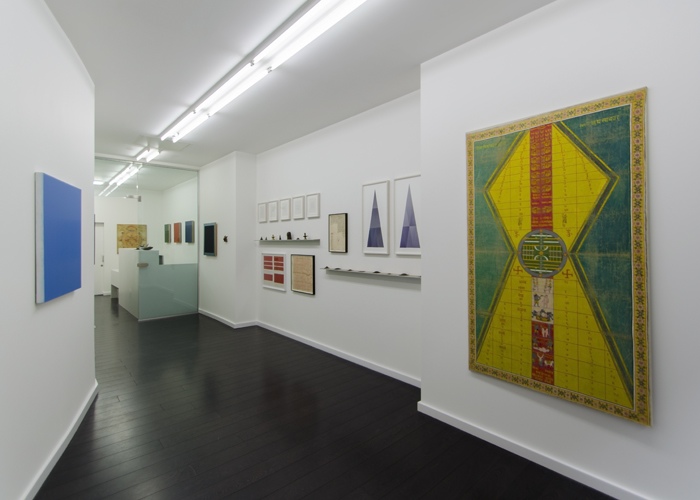 The Indian term tantra is generally linked with mystery and mysticism as well as with sex, magic and hocus-pocus in the West.

Indeed, tantrism is connected with all these and even more. Buddhism, Hinduism,?Taoism, Jainism, Vajrayana, Bönpo, Ayurveda and Shamanism are some of the?philosophies, religions and sciences that were somehow influenced by tantrism.

Tantras expand doctrines on the creation and destruction of the universe, the worship of certain deities, spiritual exercises, secret rituals, magical powers and meditation.

Three words in Indian tantrism are related, also phonologically: tantra (the philosophy), mantra (the knowledge through sound) and yantra (the means to leading a tantric existence).
Many of the diagrams, mandalas and symbols, represented in Indian tantrism are of Jain origin and deal mainly with cosmographic themes. Jains have always made clear diagrams and maps of the world (Jambudvipa) and the cosmos (Lokapurusa). Jains described in the smallest of detail the macro as well as the micro-cosmos, using notions equivalent to light-years and atoms, long before western scientists discovered them.

For this exhibition we have chosen to juxtapose selected tantric objects and drawings with works by contemporary artists, which both directly or indirectly relate and reflect on some of the notions of tantric art.

The late Swiss painter Rudolf de Crignis who together with his partner Michael Paoletta collected tantric drawings for many years is a perfect example how the study of yantra has attracted and bridged artistic practices over many centuries.

Hence it comes as no surprise that reviews and essays concerning the work of American painters James Howell, Phil Sims, Winston Roeth and Kate Shepherd refer to apparent aesthetic similarities between their paintings and early tantric art.

Literal references equally play an important role; Mike Meiré has been referencing?Indian philosophical writing for the titles of his work, which is routed in tantrism.?Equally much of Beat Zoderer’s early work shown here is heavily influenced by his experience traveling in India at the beginning of his career.

This exhibition is the result of a shared passion for both Indian Tantric and Western Contemporary Art. 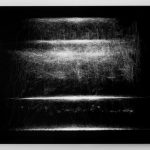 REFLEX II: The Brain Closer Than The Eye

Bartha Contemporary is gonna present the most interesting sounding exhibition of 2018 so far REFLEX II: The Brain Closer Than The Eye