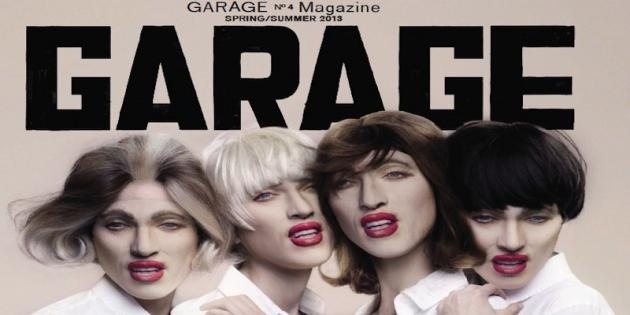 The photo is a statement about the ‘mutability of “modern identity’. Cindy Sherman stated in a WWD article; “I like how creepy the photos turned out, even though they don’t really look like the character in my photo. But that’s better, I suppose.” Inside the issue includes Juergen Teller talking to Boris Mikhailov, Lena Dunham chats to Tavi Gevinson and in conversation with Theaster Gates.

Read more over at Artlyst. 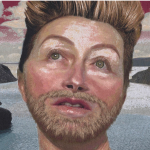 Sprüth Magers are presenting the first solo exhibition by Cindy Sherman at their Los Angeles gallery. In the latest series on […] 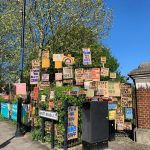