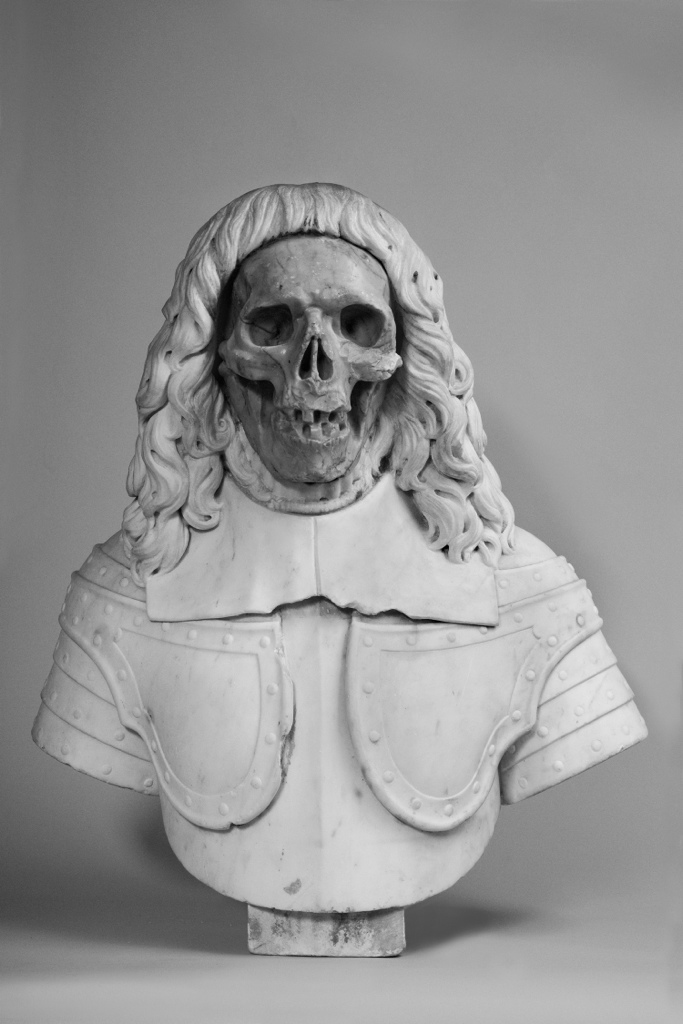 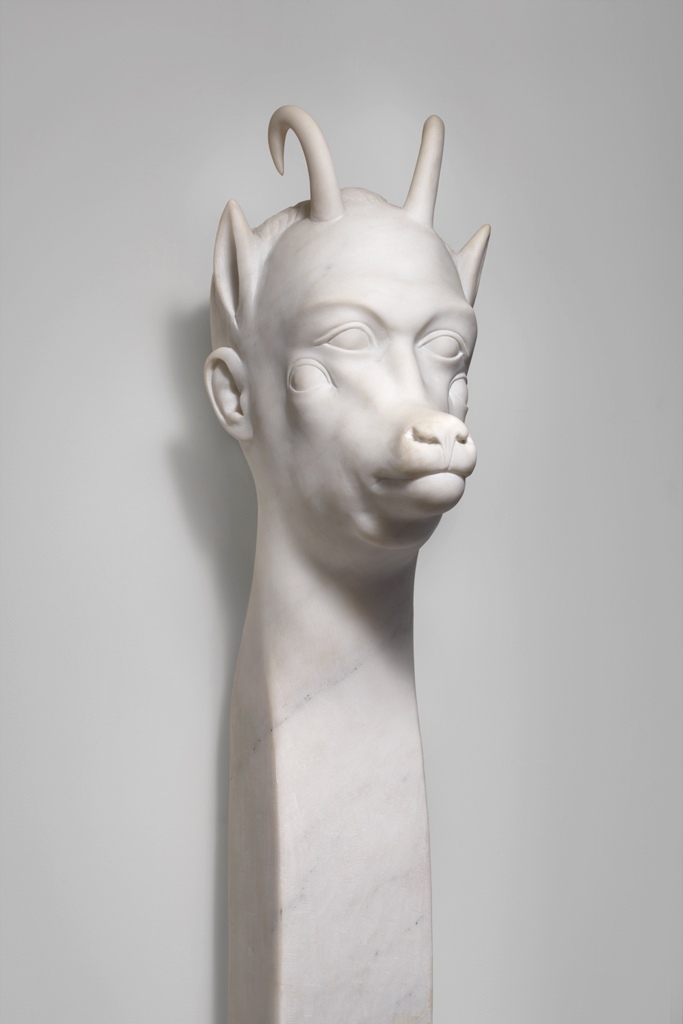 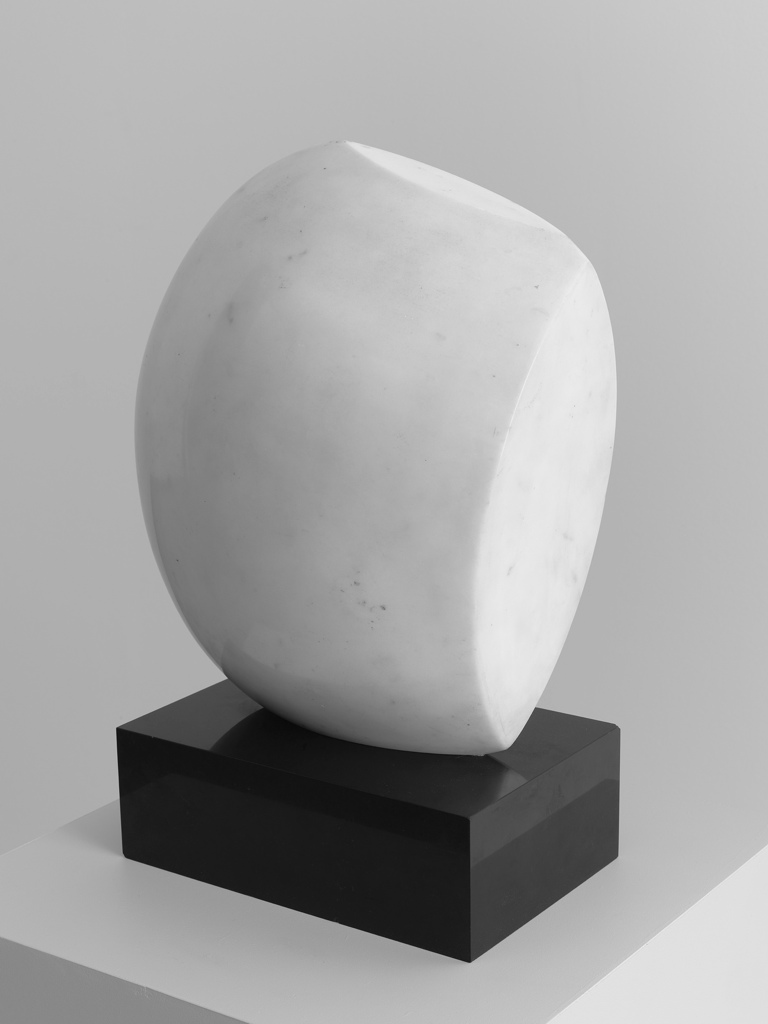 For the autumn season, in addition to their participation in the inaugural Frieze Masters art fair, ROBILANT+VOENA will present an edited selection of WHITE masterworks made of marble and paint spanning the centuries from antiquity to now at their London gallery.

Running from the 4th October through to the 14th December at 38 Dover Street, the exhibition will showcase over twenty works – in the main part marbles, set against a selection of white paint canvases by Italian modernists of the 1960s. Starting from an II century AD Vestal, via a surreal Vanitas by a seventeenth century anonymous Italian artist and an elegant eighteenth century Bust by Filippo della Valle, through a lyrical biomorphic 1941 Orphic Dream by Jean Arp, to the symbolical 2007 marble doors by Ai Weiwei and a minimal Tom Sachs sculpture from 2010 – the exhibition will explore the mysterious power and elegance of white marble irrespective of subject, period or maker. The absence of colour is notable, not least since marble sculpture in its gestation in antiquity was anything but white – the effects of time having erased the painted decoration have left us with a purity and simplicity not intentional in its origin. This historical illusion, reclaimed during the Renaissance as a model, has changed the use of this material entirely – now marble cannot be anything other than its natural beautiful colour – celebrated here in its essence.

Being entirely monochromatic, all works united by the colour WHITE here present the viewer with a variety of emotive effects engendered through the material – from the romantic to the sharp, from the solid to the intricate, from the metaphorical to the literal, from the figurative to the abstract, from the flat minimalism of the paint to the rich depth of the marble.

The paintings, all 1960s works of members of the Azimut group in Milan, have been chosen primarily as a counter-point to the marble works, their flatly painted surfaces echoing some of the more abstract marbles on show, such as the Arp, but mostly contrasting with the rich patina inherent in the natural material. What is important however, is their consistent interrogation of the form and structure of painting – pushing the boundaries of the canvas by slashing or bending, manipulating the two dimensional until it is forced into the realm of the three-dimensional, of a sculpted relief. This provides the perfect foil to the sculptures and elicits a dialogue not just between the colour and the material but also the form.