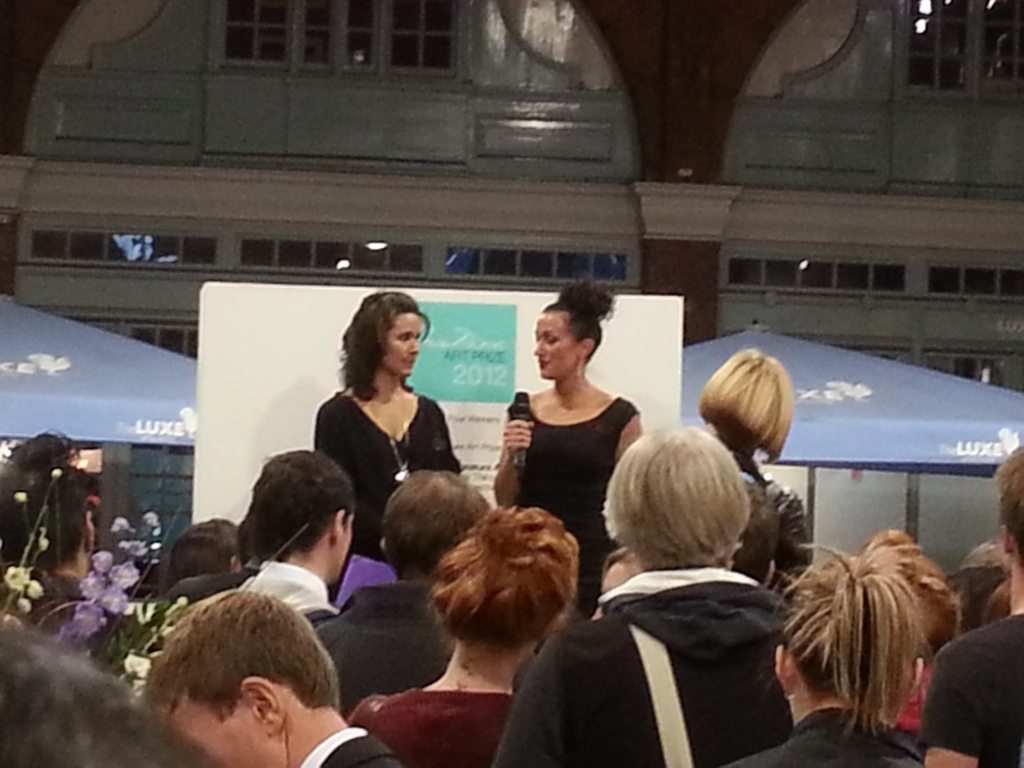 At a packed specially constructed gallery at Old Spitafield last night the Winners of
The Signature Art Prize 2012 where announced by DegreeArt’s directors Elinor Olisa and Isobel Beauchamp.

Over 500 submissions were received, from student and graduate artists from around the world, who entered DegreeArt’s Signature Art Prize 2012 in the hope of winning representation by DegreeArt.com and one of four cash prize of £1,000 each and gifts from our sponsors and now the time has come to announce the winners of this prestigious award.

Four winners from the categories of Painting, Photography, Mixed Media and Sculpture where chosen : 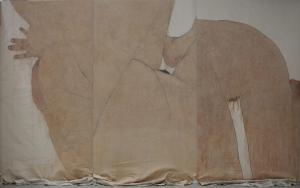 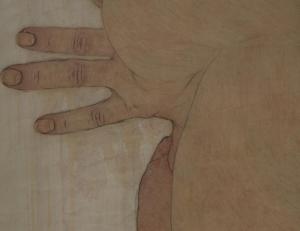 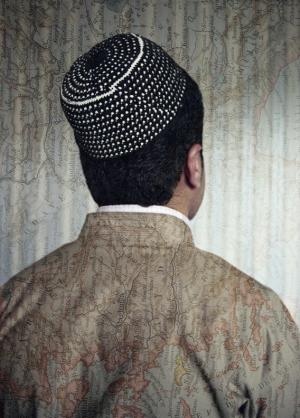 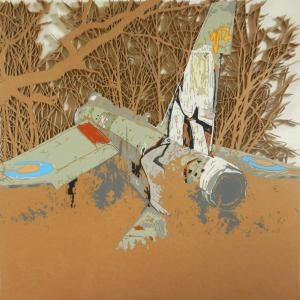 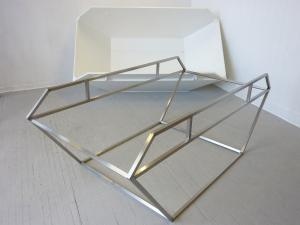 Mark Westall of FAD said of this year’s prize,

“It was great to sit down with Marissa Cox, Ryan Lanji and Chris Pensa to help judge the Signature Art Prize from Degree Art. The quality of the entries shows how far DegreeArt have come as an organisation in the last ten years and it was great fun to be involved. What really stood out however was the variety of entries I don’t think there were any themes in the work which shows the strength of it being a signature art prize. All the work was very personal to the artist and I think the work showed the immense potential that exists in the emerging art scene.”

Marissa Cox of Art Wednesday spoke about her involvement in the judging process,

“Art Wednesday was set up to champion new artists, so to be a part of the judging panel for DegreeArt’s Signature Art Prize that supports work by students and graduates has been an exciting experience. It’s so important to champion bright young things and it was a great opportunity to see the talent and potential that the next generation of artists are offering the art scene. There was some obvious stand-out ‘signature’ work in some of the categories. I found it hard to choose my favourites in Painting as this category was particularly strong, and Sculpture threw up some bizarre, but innovative work.”

The Signature Art Prize finalist pieces will be on exhibition at DegreeArt’s Execution Room from 4th October until 11th November at the DegreeArt Gallery on Vyner Street in East London.
www.degreeart.com 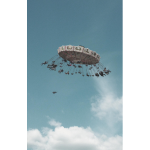 Over the next week FAD will be featuring Q&A’s with all the winners of The Signature Art Prize here we have Kevin Dowd winner of the photography category. 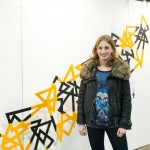 Over the next week FAD will be featuring Q&A’s with all the winners of The Signature Art Prize first up is Alice Kelway-Bamber. 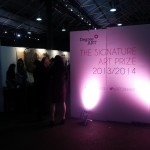 ART NEWS: Last Night the winners of The Signature Art Prize where Announced

Last Night the winners of The Signature Art Prize where Announced