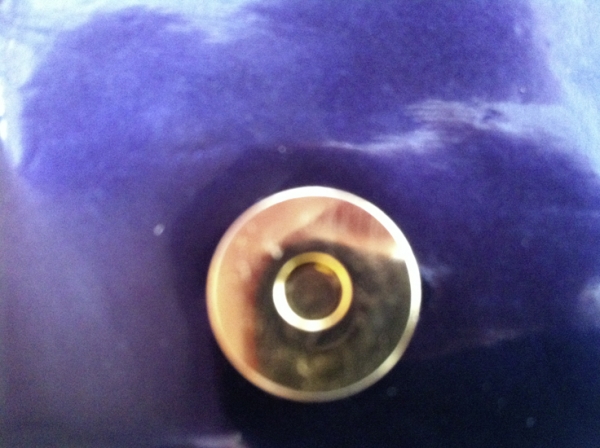 Monika Sprüth and Philomene Magers are to present an exhibition of new work by Georgian artist Thea Djordjadze. In her first solo show at the London gallery the artist will create a site specific installation.

For her recent presentation at dOCUMENTA(13), Thea Djordjadze worked in a glass greenhouse situated in the gardener’s compound of the Karlsaue park in Kassel, a geometrically ordered pleasure garden used by dOCUMENTA(13) as a venue for outdoor projects. Working on-site for several weeks to assimilate and react to the conditions of the space, Djordjadze developed a new large scale installation entitled As sagas sa, composed of found and sculpted material brought from her studio or added in Kassel, creating an ongoing dialogue between the studio and the exhibition space. In this installation, the artist focused on the transition of time, reworking her collected materials into an interactive arrangement which responded to chance and the inevitability of change and disintegration. Through the use of similar materials, in addition to recurring formal and spatial qualities, there will be a strong connection between the current presentation at dOCUMENTA(13) and the new work the artist will create especially for the London exhibition.

For her multipartite sculptural ensembles, the artist uses everyday materials such as ceramics, cardboard, textiles, glass and plaster along with found objects which refer to the classical materials of sculpture but also the traditions of the arts and crafts from her native country of Georgia. The artist’s sculptures themselves are situated between form and anti-form, a combination of stable structures and fragile, gestural renderings typically exhibited together in a carefully choreographed setting. The installations, incomplete and fragmentary in character, oscillate between open spatial designs and dense performative gestures, emphasizing the contrasts between mental and actual interior spaces, between intimacy and public presence.