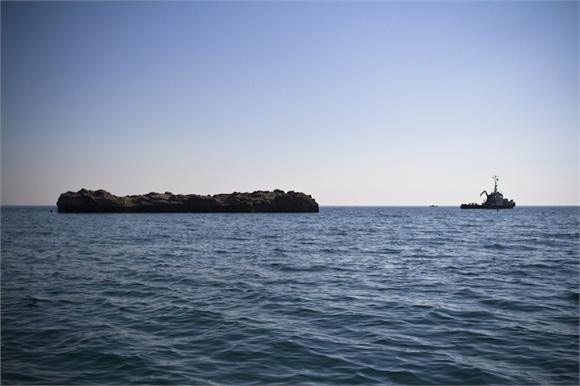 Nowhereisland, which has gathered over 20,000 citizens on its journey from the Arctic to the south-west coast of England, is to be dispersed amongst its citizens piece by piece.

A nation for just a year, the island concludes its 2,500 mile journey in Bristol for a final weekend of celebrations. All those who have registered for citizenship by midnight on Sunday 9th September will be entitled to receive a piece of the 44m x 9m island territory.

Nowhereisland were revealed from the melting of Arctic sea ice in a region warming twice as quickly as the rest of the northern hemisphere. On its journey south through international waters, Nowhereisland became the world’s newest and most dense nation. With 50 people per square meter, the island nation has inspired citizens from over a third of the world’s countries to consider if we were to start a new nation, how would we begin?

On the decision to disperse the island at the end of the journey, artist Alex Hartley suggests,

“the territory of the nation and its ideals will be shared and dispersed across the world amongst its network of citizens. Nowhereisland belongs to no-one and to nowhere, to everyone and everywhere.”

Nowhereisland is an artwork devised by artist Alex Harltey and produced by Bristol based arts organisation, Situations.

Citizens wishing to claim a piece of the island should visit:
www.nowhereisland.org/about/piece-island/

Non-citizens can still register to join the nation by visiting: www.nowhereisland.org/citizenship/ 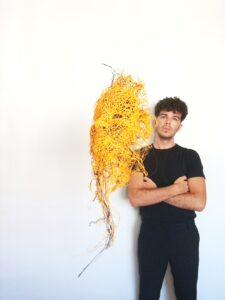 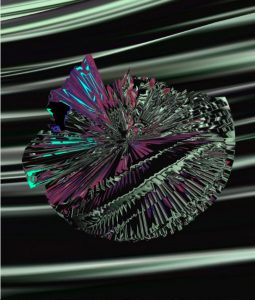 Meat The Future presents cutting-edge research on the environmental and health impacts of eating meat, and offers visitors a variety […]