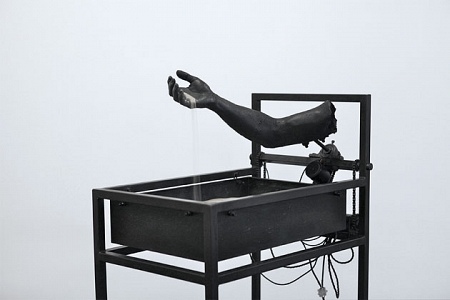 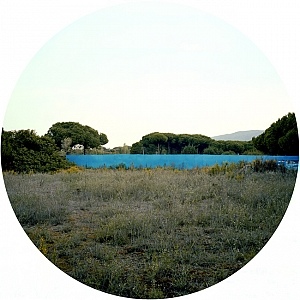 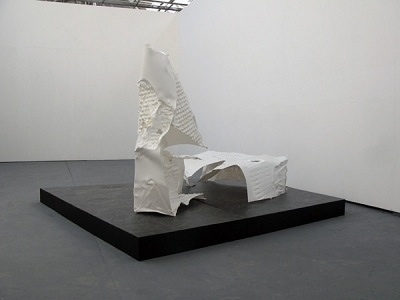 Contemporary Visions presents 10 contemporary international artists (selected from an pool of nearly 1800 applicants worldwide) who each question the destability of the image and of presence. The collective point of departure for each of the artists is precisely how a vision of reality becomes translated through the artistic frame of reference. The selected artists perceive reality as something that has been fragmented, reconstructed, and destabilized. 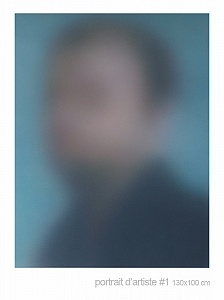