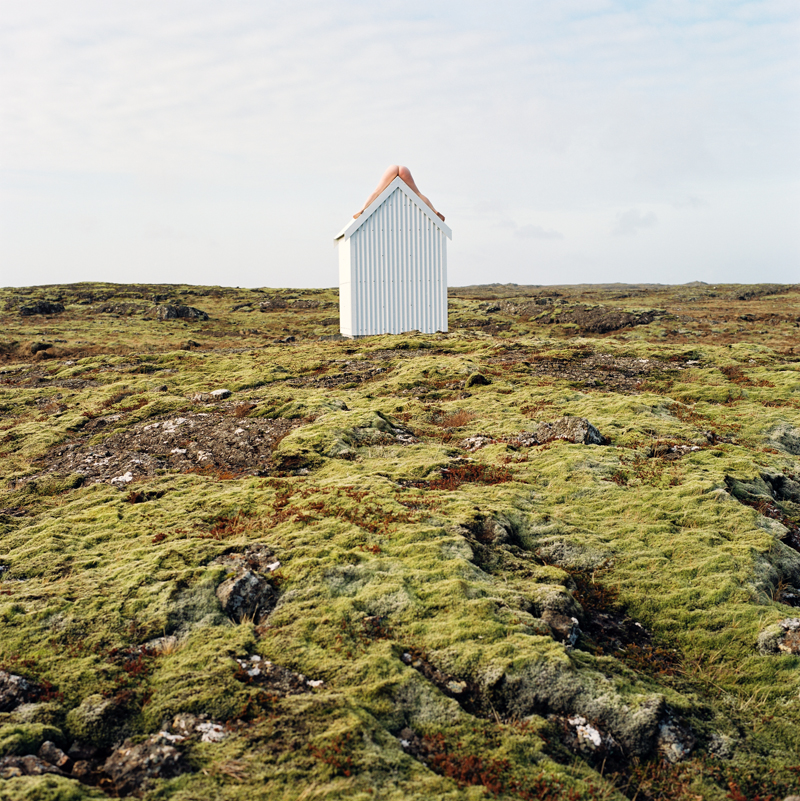 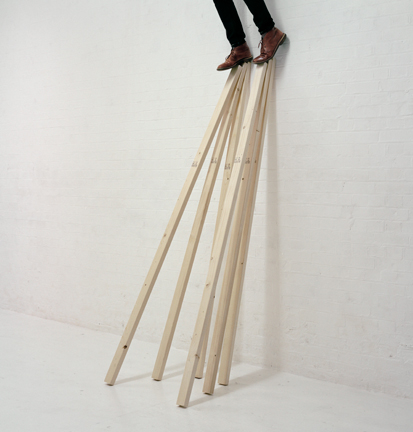 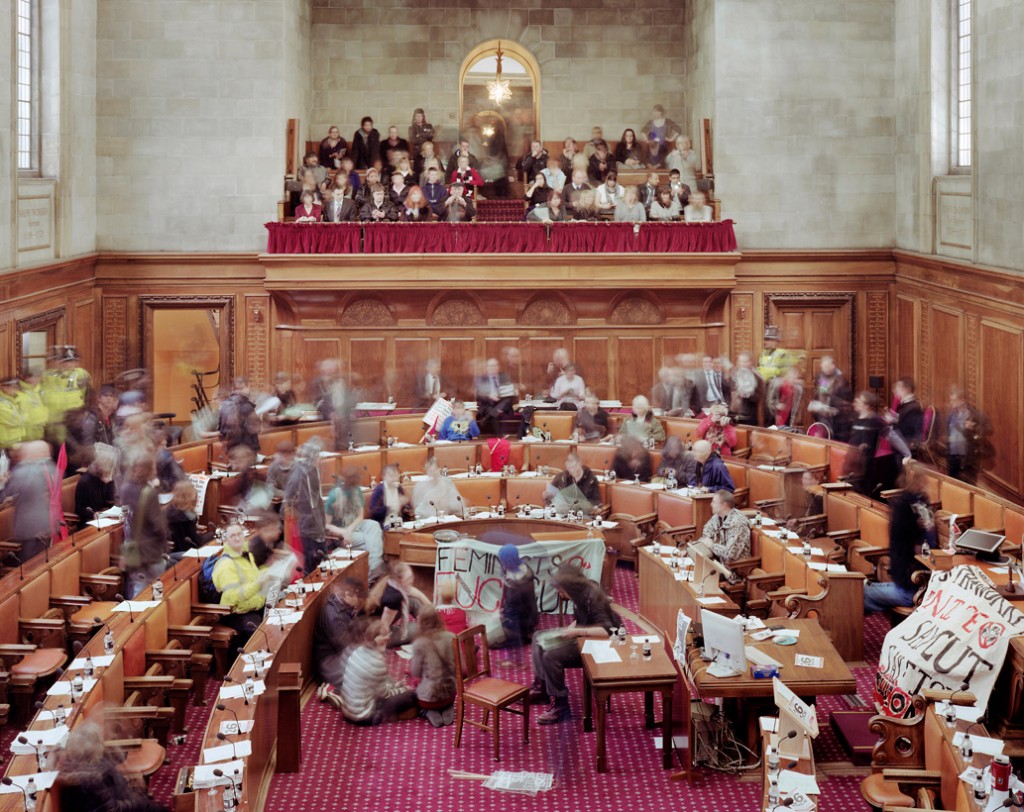 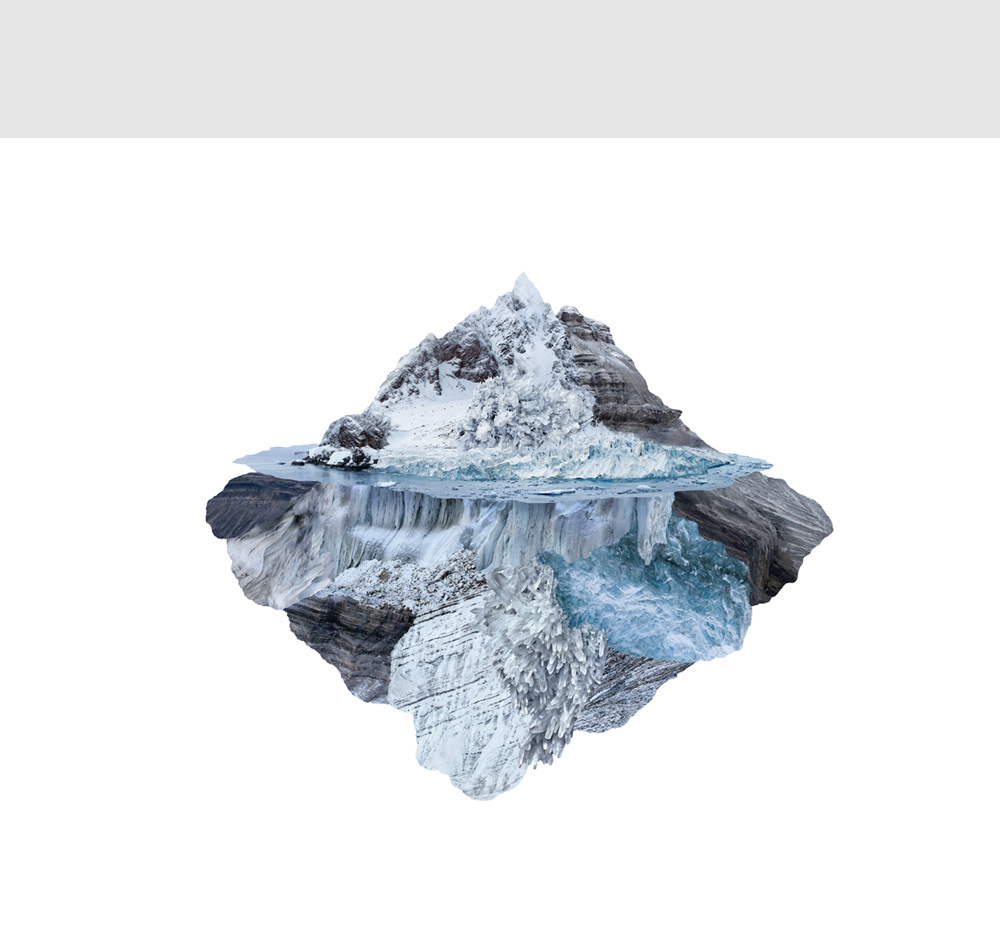 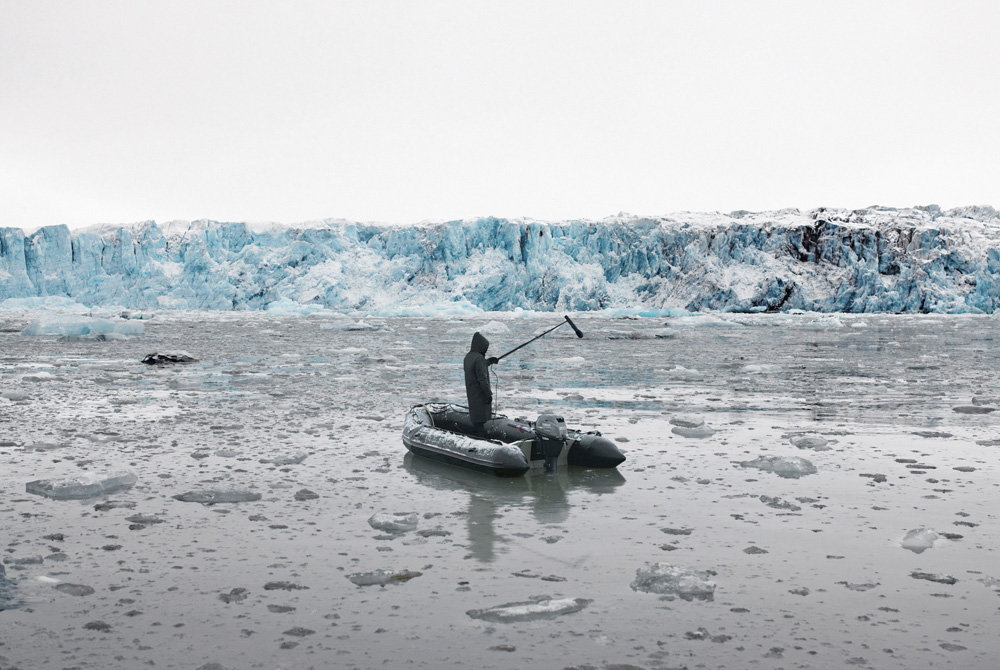 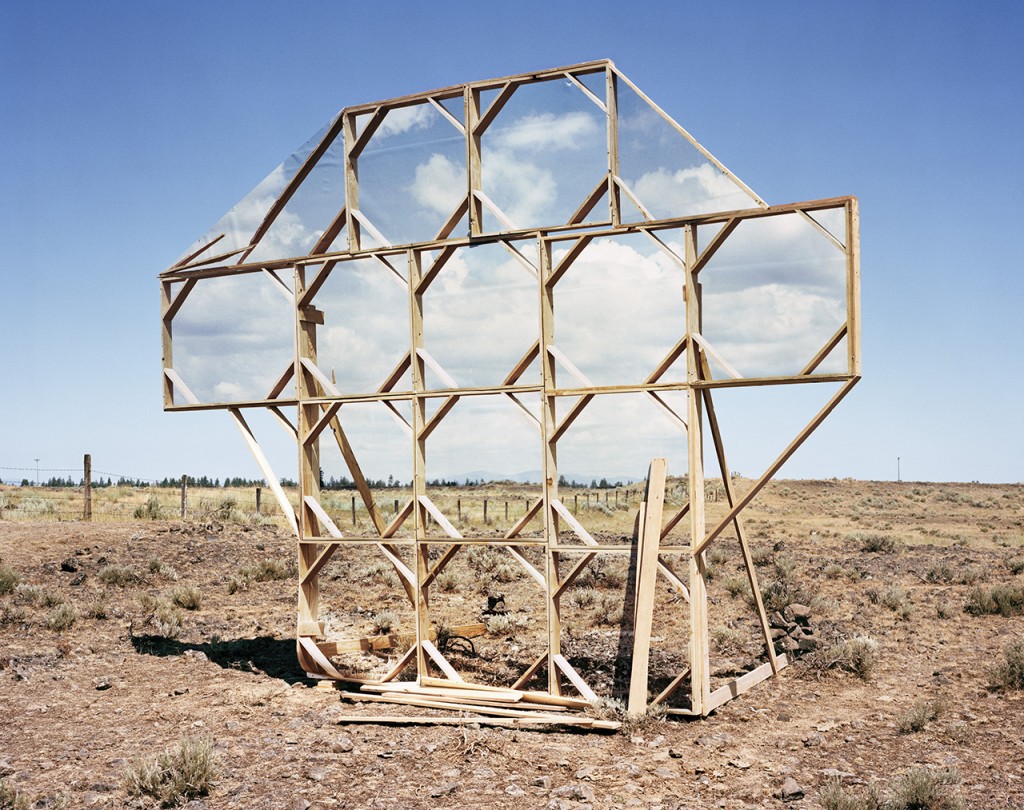 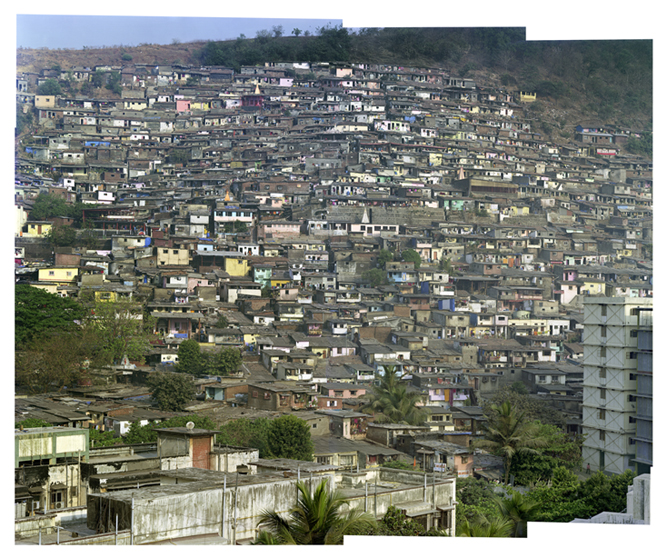 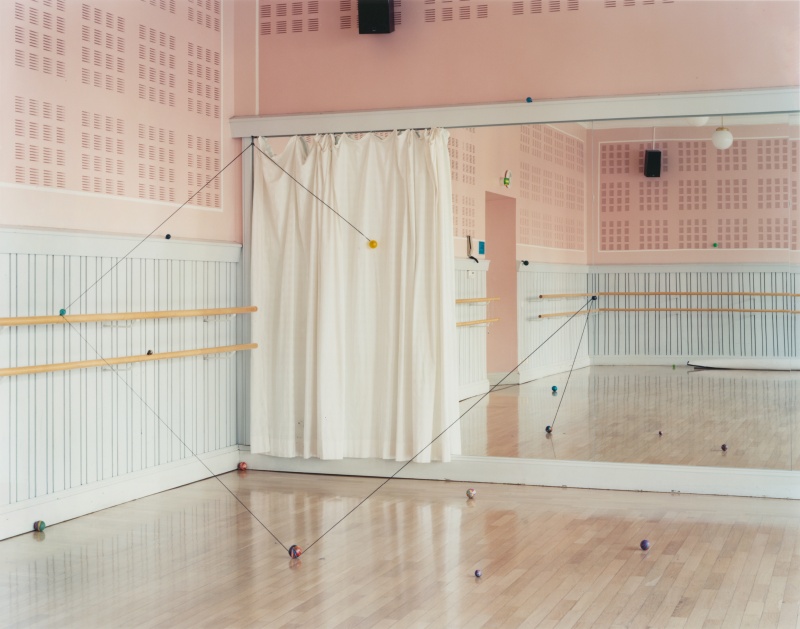 UncommonGround is an exploration of environmental interventions in contemporary photography.

Inspired by the work of Keith Arnatt and Gabriel Orozco,this exhibition aims to obscure the intersection between photographs of observed reality and artistically altered reality. Here, environment is taken in its broadest sense: natural ecosystems, urban and suburban space, domestic interiors, industrial landscapes and even political arenas. A selection of represented and invited artists’ work spanning the last decade, across a variety of international locations, will be on view.

Documentarians create visual evidence of human interference with a growing propensity for scale and complexity; they describe complicated phenomena by embedding concepts within their subject matter. Other practioners perform figurative or sculptural interventions by physically inserting themselves and their subjects into an environment. They engage, manipulate, transform, or become transformed by their surroundings and thereby communicate through evidence of their own disruptions. Both approaches have strong historical lineages – the latter partly influenced by a boom in conceptual land art of the 1960’s. Convergence of these strands is becoming intricately intertwined creating new possibilities for photography.The work in this exhibition encourages wanderings across modes of practice, re-considering subjects of photographic documentary as inherently artistic, and the anthropological potential of seemingly irrational artistic interference.

A photograph by Edward Burtynsky depicts the cavernous Three Gorges Dam under construction on China’sYangtze river. This superhuman engineering feat is still the largest construction project ever attempted – a colossal disruption in the landscape.When the Dam was eventually flooded a seismic tremor was measured. Andrea Galvani’s Higgs Ocean #12 documents the first phase of an experiment staged off the coast of the Svalbard Islands in the Arctic Circle, in which the sound of an iceberg collapsing is captured and played back at a frequency capable of creating a new fissure. The resulting loop harnesses the power of a natural phenomenon in order to perpetuate it.

By recording,amplifying,and projecting the sound of shifting ice the artist reproduces violent actions in the landscape.

Jason Larkin’s photographs document a curious development on the remote island of Ascension in the South Atlantic Ocean. An ambitious project was devised by British marines in the early 19th century to increase rainfall by introducing odds and ends of botanical scrap, planted on the highest peak.The peak was soon after named the Green Mountain and is now one of the few large-scale planned forests. From botanical invasion to preservation PeterAinsworth’s series Covered depicts plants in his father’s suburban garden wrapped in material to protect them from frost in the winter months.The domestic garden is a controlled and contrived space, one that often has an ambiguous status.The artist sees this environment as a studio space or stage where he has documented sculptural forms created by his father. Chris Engman’s photographs are documentations of sculptures and installations but they are also records of actions and elaborate processes – this time made by the artist. Created in close collaboration with the movements of the sun, Engman erects surrealist-like structures at specific sites using basic materials and earth. Engman works with undeveloped land, ocean views and deserts unlike David Spero who places coloured balls into domestic interiors and dance studios creating three dimensional constellations.The arrangements they create form subtle planes, which touch, and at moments envelop the space with their presence.

Andy Goldsworthy recently produced his most intensive work in an urban setting to date. NewYork Dirt Water Light is a series of time-based photographs in which subjects include debris, passersby, and the interplay of natural and artificial light—demonstrating the artist’s broad and compelling understanding of nature. Amid the frenzied activity of the city, Goldsworthy’s works are radically quiet, using the simplest of means.
Uncommon Ground will be accompanied by a catalogue with text by exhibition curator Chris Littlewood.