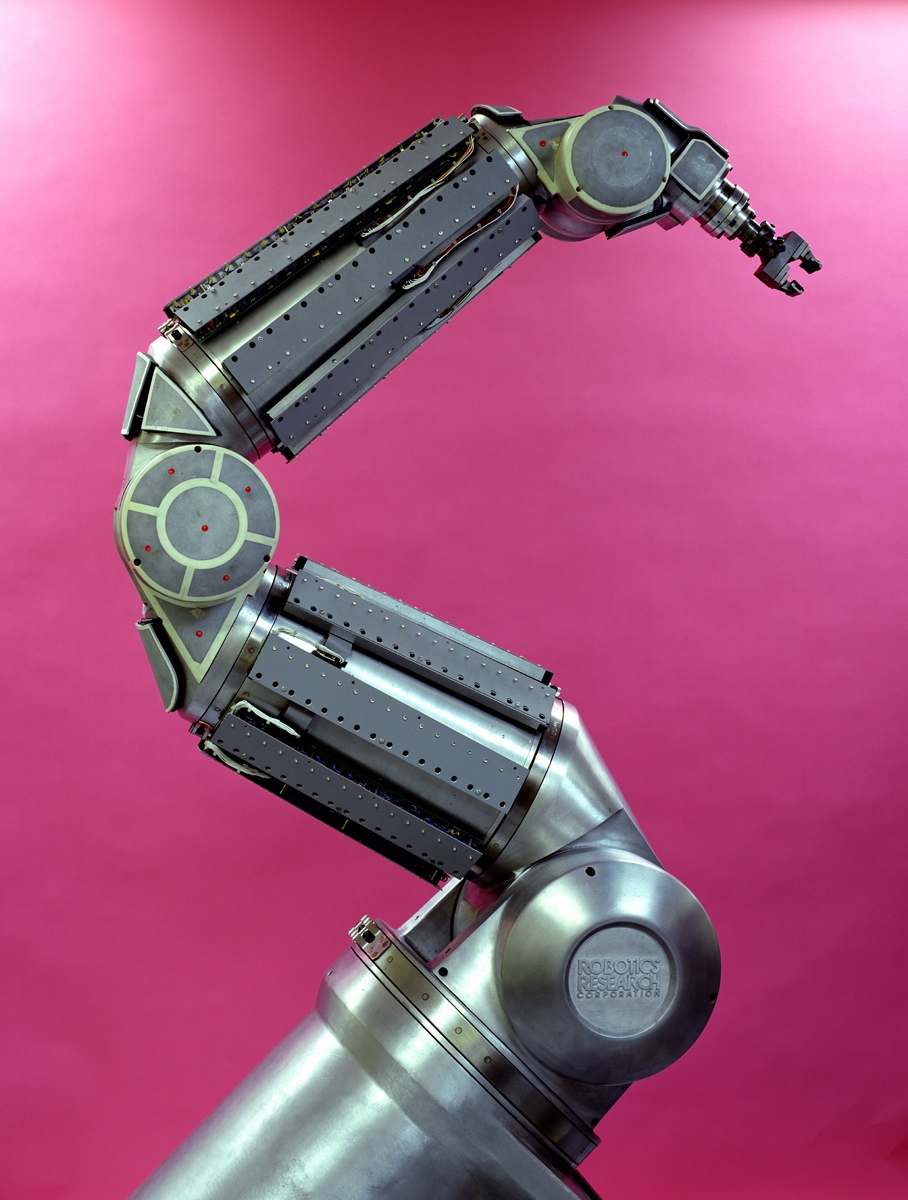 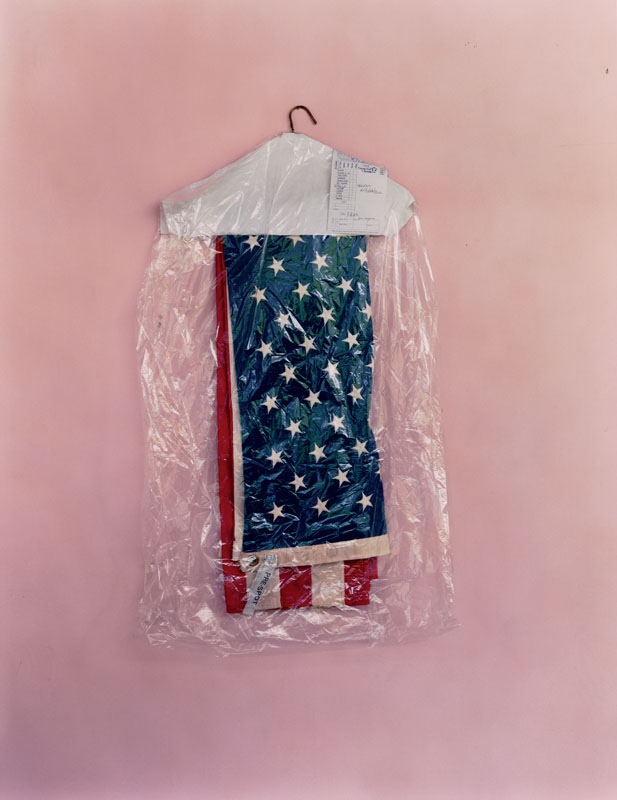 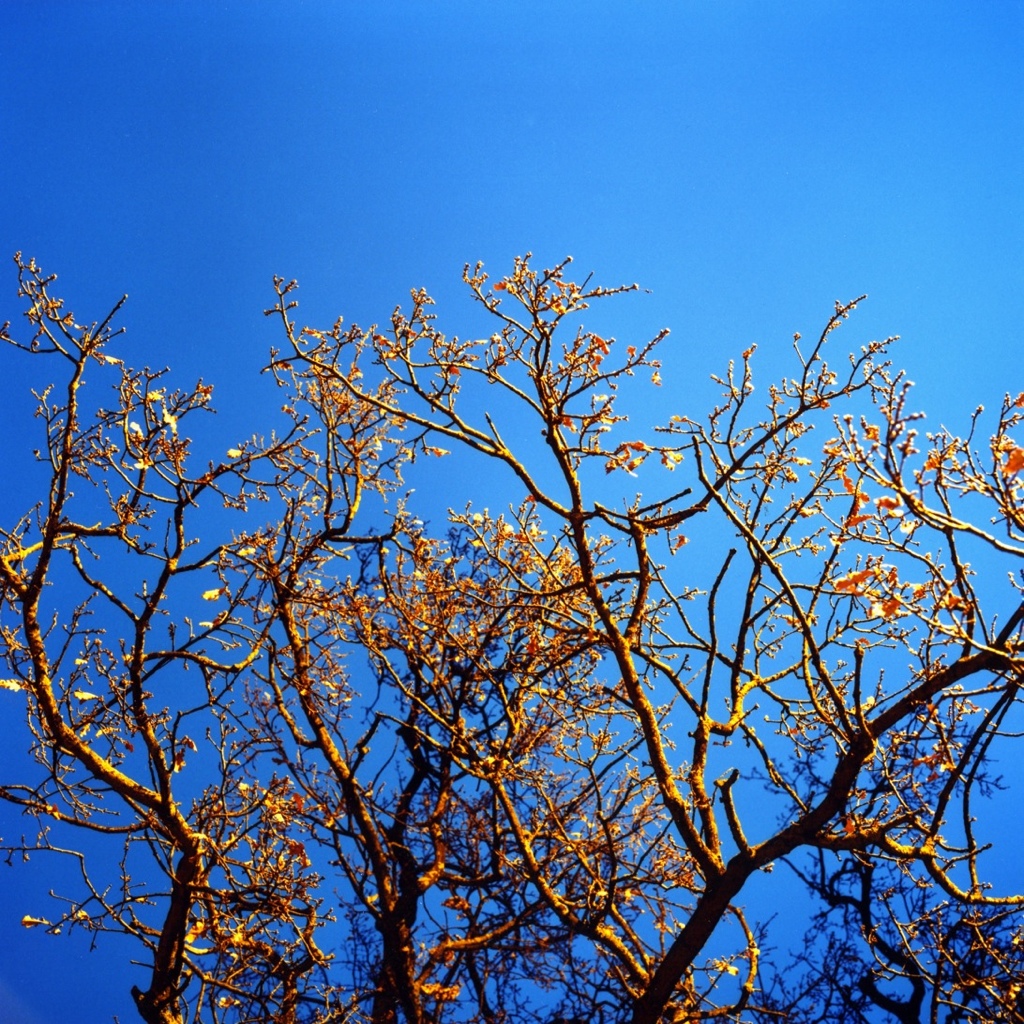 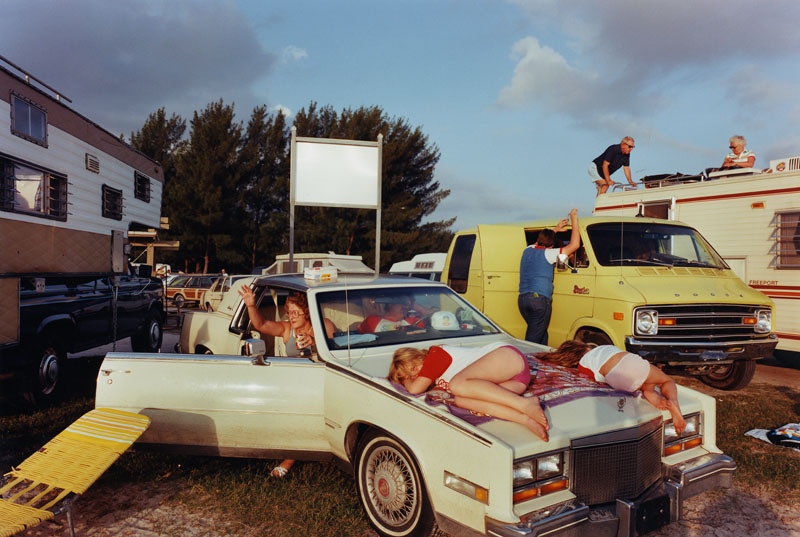 Several key works by Mitch Epstein, one of the most influential photographers working today, are featured in the exhibition. Taken from Recreation – American Photographs (1973 – 1988), Cocoa Beach I shows cars and camper vans gather in a crowded Florida campsite at dawn to witness the launch of the space shuttle. In another image, tourists in Glacier National Park, Montana, turn their binoculars to the sky, though the object of their gaze remains a mystery. Flag taken from Family Business, shows the American flag carelessly folded and wrapped in polythene, recently returned from the dry cleaners. The series explores the failure of the American dream through the eyes of Epstein’s father and the sad decline of his business during the late 1990s.

Also included in the exhibition are several of Massimo Vitali’s iconic beach scenes from the US and Europe. Seemingly unaware of Vitali’s gaze, holidaymakers swim in the sea, or try to find space on the crowded beaches. For Vitali, the beach is a place where the mundane and everyday merges with natural beauty. The images reflect a sense of freedom, even hedonism, but with their uniform bleached out light, there is also a sense of conformity and even banality.

Roy Arden, most well-known as a photographer, is also a collector and archivist of images on a grand scale. His archive of images, which he has collected from newspapers, magazines and the internet, form the starting point for his small-scale collages which playfully explore themes of history, modernity and pop culture though fragments of cut and torn images.

Much of Sophy Rickett’s photographic and video work has explored encounters between people and nature, and the implicit human desire to connect with or to experience a sense of the ‘sublime’. The starting point and inspiration for Untitled (Nature Study) is a barn owl centre in rural England, which organises various ‘Barn Owl Experiences’ for people interested in seeing the birds close up. Rickett was interested in making idealized photographs of the birds, as natural and haunting as a real encounter in the wild might be. In fact the images are highly orchestrated, and push the photographic process to the limits of its technical capabilities. Other nature studies show branches against the sky, in which Rickett experiments with form, colour and light.

Dan Holdsworth’s recent work, Transmission New Remote Earth Views, appropriates data from the US Geological Survey to document the ideologically and politically loaded spaces of the American West in an entirely new way. In his images of the Grand Canyon, the distinctive rock formation becomes abstracted through the process of removing vegetation and other natural aspects of the landscape, so that meaning is made through what it is absent, as much as what is seen. With neither the schema of the romantic nor the everyday to guide us, Holdsworth absorbs us into a vision of the unknown; a space that is unequivocally, transcendentally, Other.

La Poussière by Marie Amar is a series of images in which she transforms degraded material produced during the process of drying clothes, into photographic meditations on the nature of colour, time and the value of waste. Softly floating abstracts hover on the picture plane, the colours ranging from jewel-like reds and blues, through to sooty blacks and sculptural greys. The images reflect on the interaction between man and technology, a beautiful homage to the usually ignored residue of that interaction.

As well as photographs from Peter Fraser’s recent series, A City in the Mind, the exhibition also includes Small Robotic Arm CK Airbrush, 1997 taken from Fraser’s iconic Deep Blue series. Inspired by IBM’s attempts to create a computer capable of beating the Grand Master chess player, Gary Kasparov, Fraser photographed some of the world’s most scientifically advanced technological instruments, creating portraits of them as if them were sentient objects. 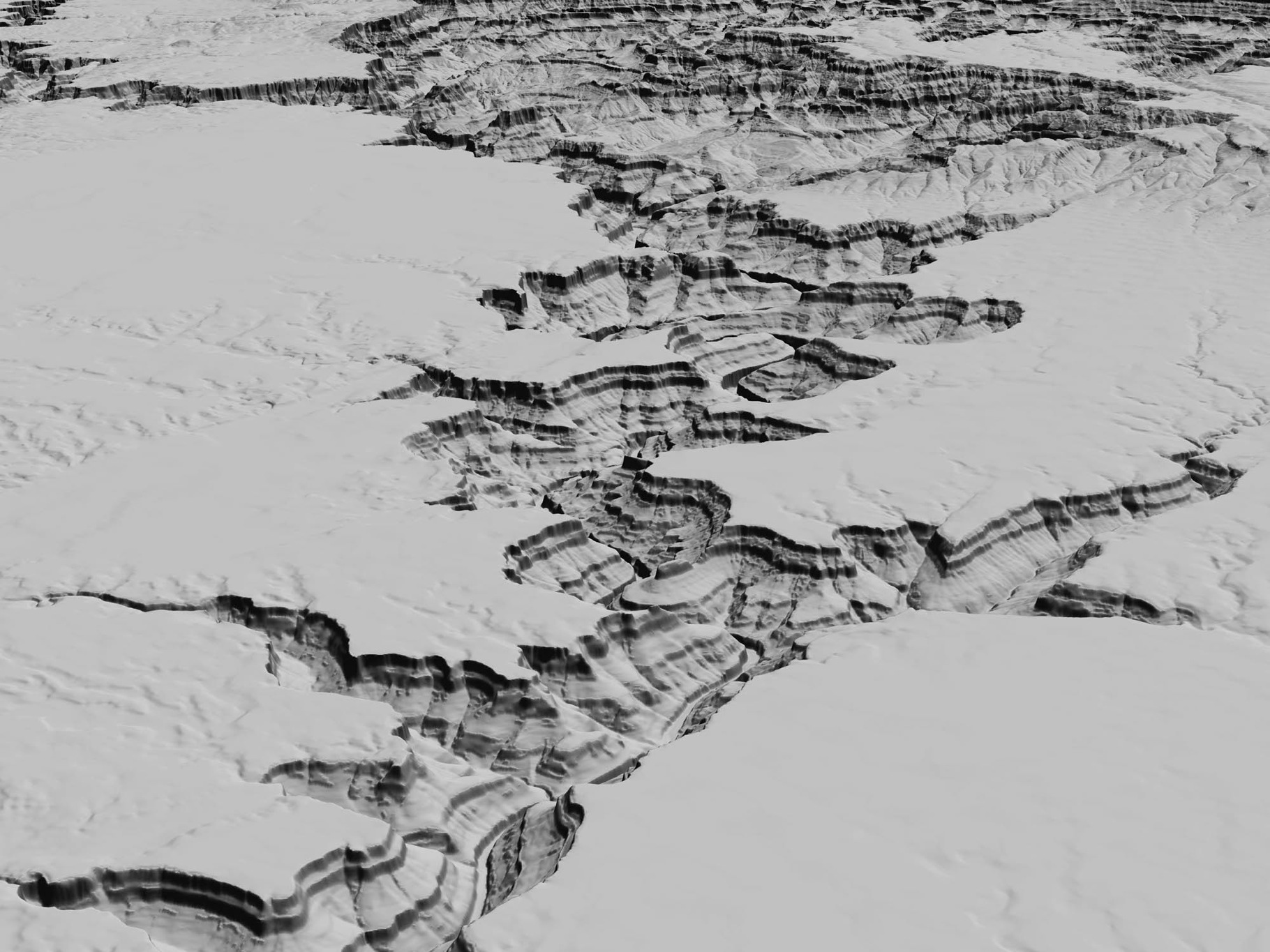 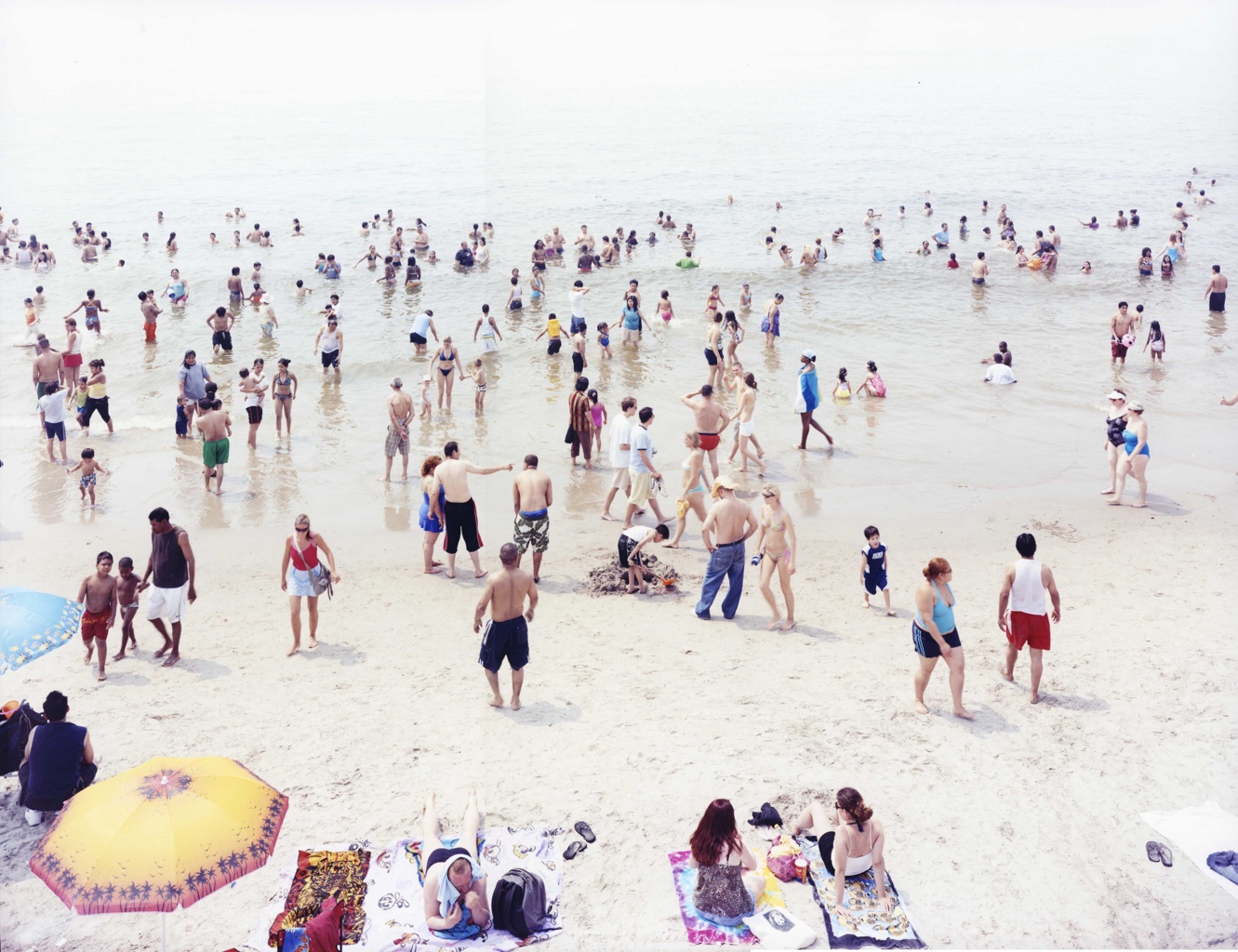 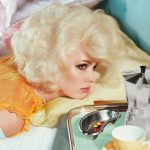 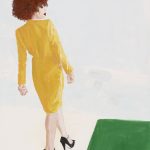 I’m happy to accept the Royal Academy Summer Show (to 16th Aug – hurry along!) for what it is