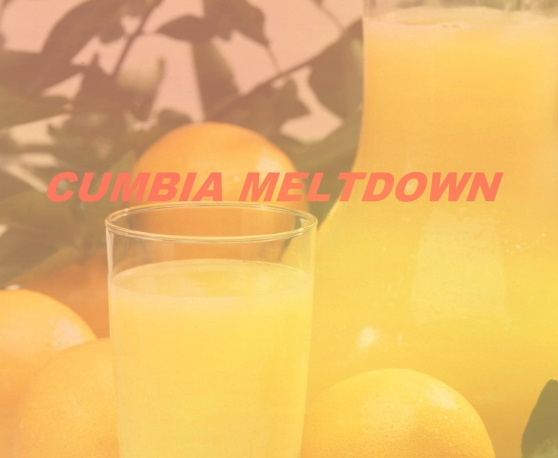 Nick Jeffrey has invited the musician Capitol K to produce a live soundwork in conjunction with his current exhibiton of new work ‘Youth’. The collaboration will explore the juxtaposition of sonic and visual tonality across two different media. Nick has previously collaborated with Stan Iordanov of Hounds of Hate (2011) and Jimmy Lee of Trailer Trash Traceys (2010). Capitol K recently released the album, Andean Dub (Faith and Industry, 2012), which was made during and after his travels acoss South America.