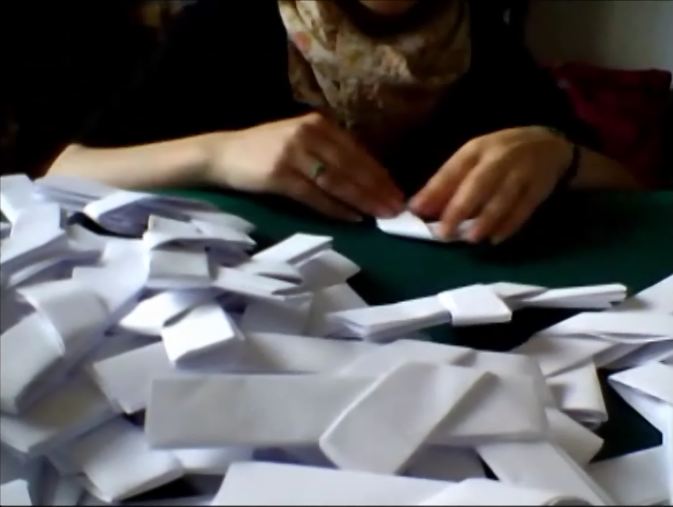 Jennifer Cluskey started making origami guns as a reaction to; government decisions on the arts and the environment and arms dealership. Finding herself deeply saddened that quality of life is compromised for status and power (e.g the National Gallery hosting Arms Fairs). For every gun Cluskey makes, these can be unfolded to make two peace cranes. The gun although easier in its construction uses more paper, oppositionally the peace crane is more complicated to make but uses less paper. 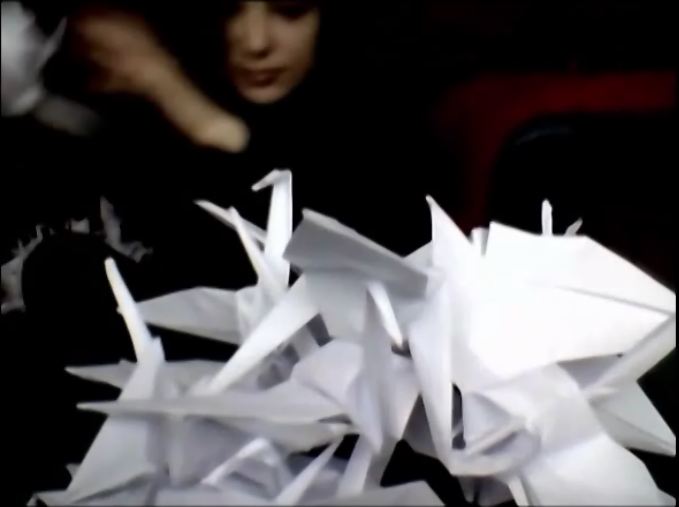 Cluskey will be inviting people to come into FAD Office and make either origami guns or peace cranes. Cluskey  will also be giving away origami pieces starting with 100 peace cranes and 100 guns. The statistics will be recorded throughout the process to document the economy exchange and the renewal and depletion of the two items, raising the question of which is worth more?

Cluskey is currently undertaking her MA in Fine Art with Teaching and Learning in higher education at Kingston University and is part of of the collective Circus and Bread.  The collective comprises of postgraduate artists from Kingston University, united by a shared sense of the importance for conversation and communication in art. The Collective presents Circuses and Bread Manifesto/20 as fluxus and metaphor for the phrase, that describes the frivolity characterizing the Roman Empire prior to its decline; when, during 140 B.C. Roman politicians devised a plan to win the votes from the poor by giving out cheap food and entertainment as a mechanism to have power over the masses. 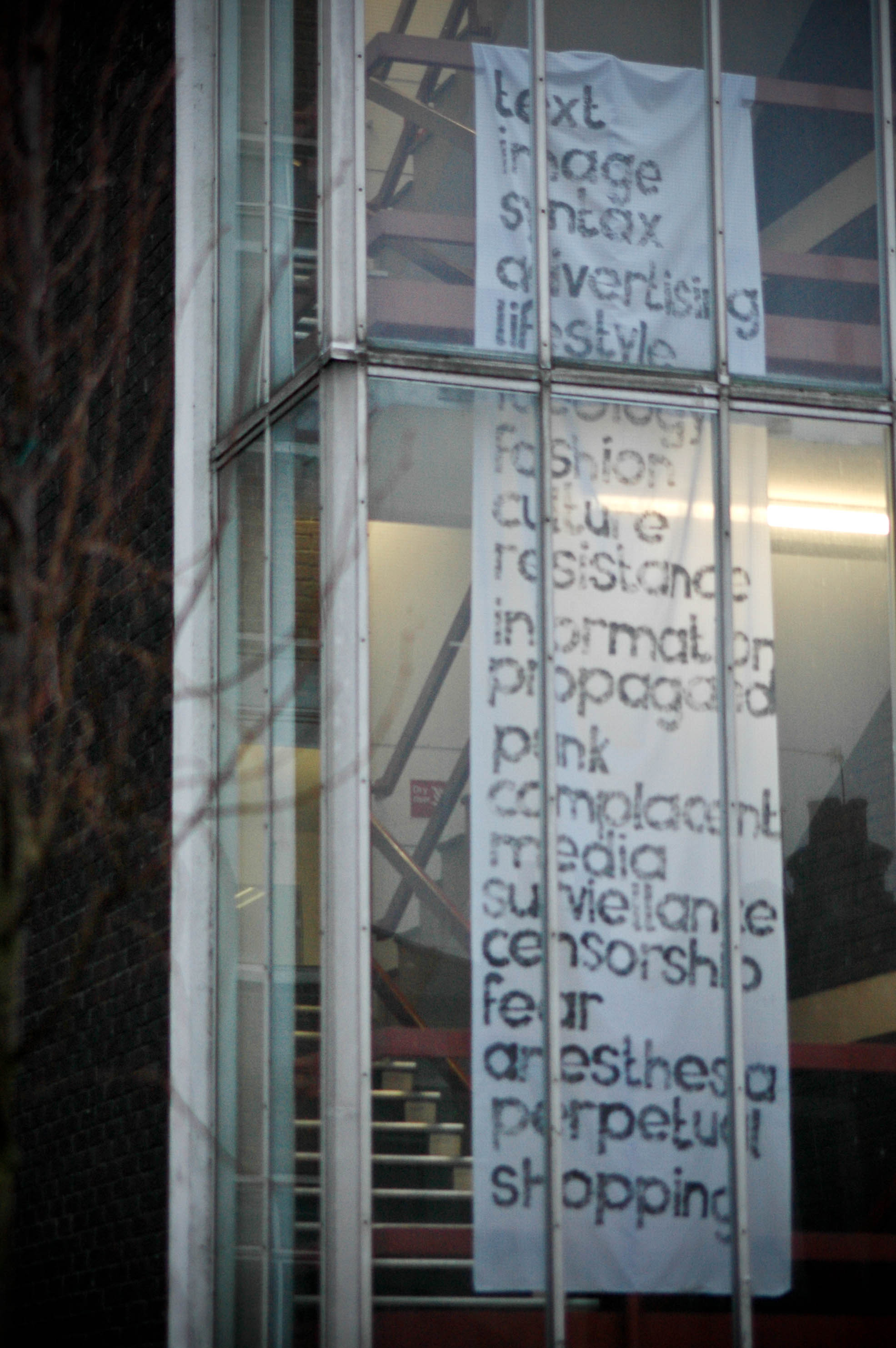 For more information on Jennifer Cluskey: