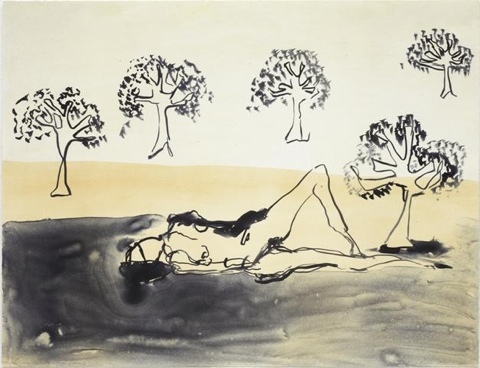 April 27th – June 22nd 2012
The importance of the print in British art couldn’t be better illustrated than it is today when some of the most significant contemporary painters and sculptors, are also the most exciting printmakers.

The exhibition demonstrates the breadth and diversity of the artists’ involvement with the printed multiple through the work of Paupers Press.

The accompanying book ‘The Mechanical Hand’, by Blackdog Publishing, includes many of the studio’s publications and commissioned projects, as well as essays by Martin Herbert on Jake & Dinos Chapman and Stephen Chambers, and contributions from Glenn Brown, Paula Rego, Grayson Perry, Catherine Yass, Cornelia Parker and Christopher Le Brun.