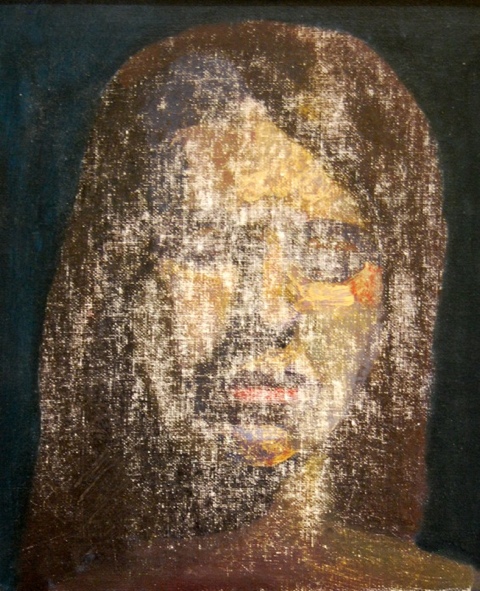 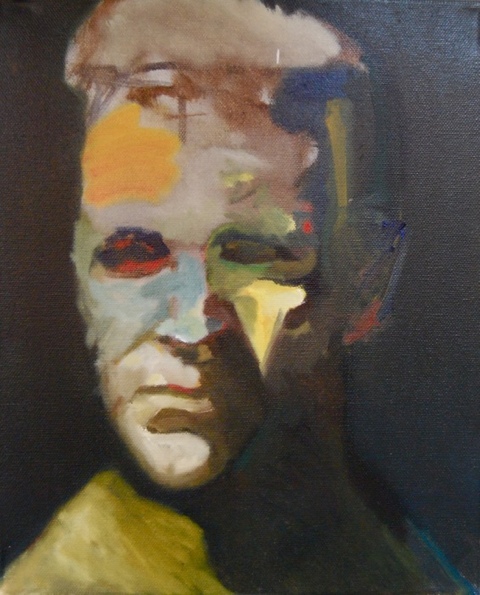 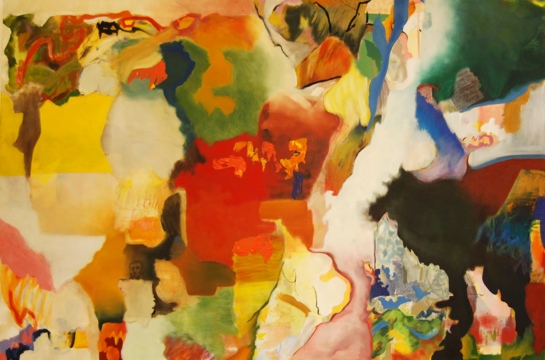 17th – 18th April 2012
This Monday see’s the opening of a new show featuring a series of new paintings by Fed Sorrell in a new Pop Up Show called Boswellia Carterii.

Frankincense, also called olibanum (Arabic: ????????, lubb?n; Hebrew: ?????, levonah), is an aromatic resin obtained from trees of the genus Boswellia, particularly Boswellia sacra, B. carteri, B. thurifera, B. frereana, and B. bhaw-dajiana (Burseraceae). It is used in incense and perfumes.

About Fred Sorrell
Fred Sorrell’s artwork explores portraiture, dreams and imagination. Filled with intense energy, his paintings demonstrate a rich, technical process based on his observation of people. He combines direct studies with a combination of striking imagery and intersecting forms, engaging the viewer with his idea of what it is to be here. Fred has previously exhibited alongside Grayson Perry, at M&C Saatchi, and had his work published in Daydream and Art World magazine. 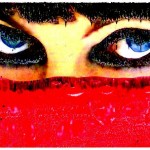 In March the New Artist Fair will be returning to Candid Galleries and will be showcasing the best emerging and recently established artists from around the world and UK. 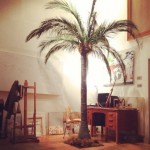 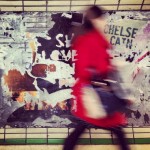 Concentration and mindfulness play a massive part in any artists practice- without it the work they produced would be of little use to anyone.