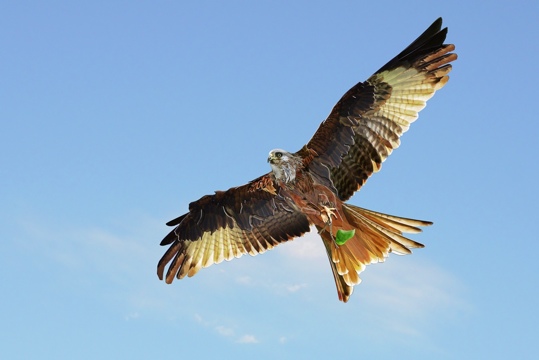 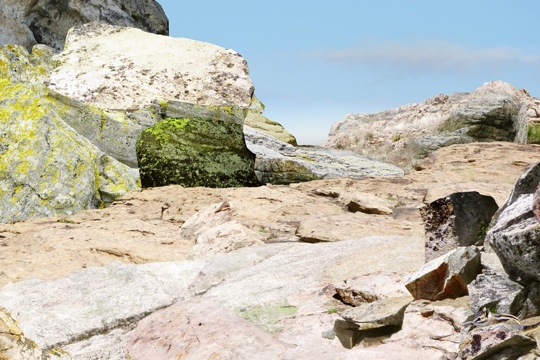 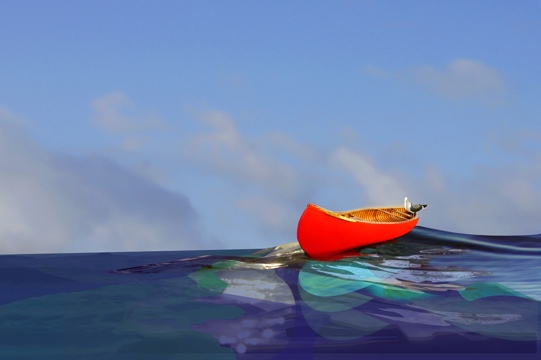 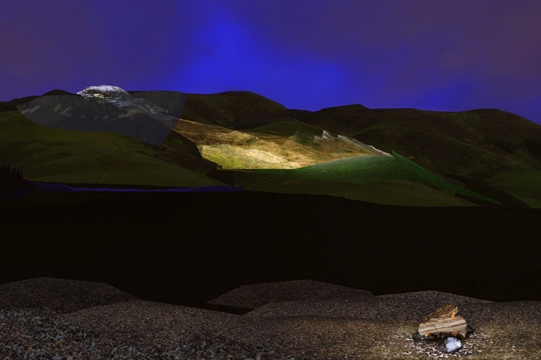 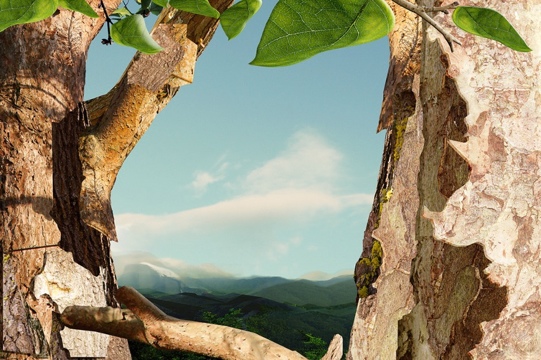 The heavily painted subjects of Boo Ritson’s photographic portraits focused on the various layers that make up persona. For her second solo exhibition with Poppy Sebire, Ritson turns her attention to the American landscape with a series of mixed media works that investigate the relationship of identity and representation to place.

Ritson casts the characters and spaces that constitute the proverbial American Dream, albeit one that is imagined and imaged through a specifically British lens. Here, the scenic environments constitute a virtual America, their story, a journey along a trail towards the ocean. They reiterate the romantic dream of the New World, one both borne out of nineteenth-century women’s writing and developed in Pop art. However, the picturesque American landscape is manufactured through elements found closer to home, in Chesham, England. Fabricated landscapes, both familiar and slightly ominous, create settings in which the unknown may manifest. Images and sculptures have been variously moulded, photographed, digitally worked and reprinted. This multi-layered process of collage echoes the convoluted and fragmented nature of identity.

At the same time, the simulacral scenarios resonate with the landscape of the World Wide Web. The artist asks, ‘Is America like the internet?’, its promise of boundless freedom in fact a fiction, a failed project of (post)modernity. As in Gothic fiction’s imagining of the untrammelled new world, the Net’s labyrinthine spaces portend unrestricted possibilities; though in practice these frequently lead to the sublime depths of humanity. Out of Ritson’s obfuscations of the virtual and the real – reconstructions of so many clichés re-enacted in countless films, images and video-games – emerges a techno-sublime. Of course the limitless landscape of cyberspace, like America, is one of the imagination. The artist’s true topography is that of the mind’s eye: infinite and without scale, where images roam freely. As such, Ritson attempts to revisit the original dream and to distil its essence. 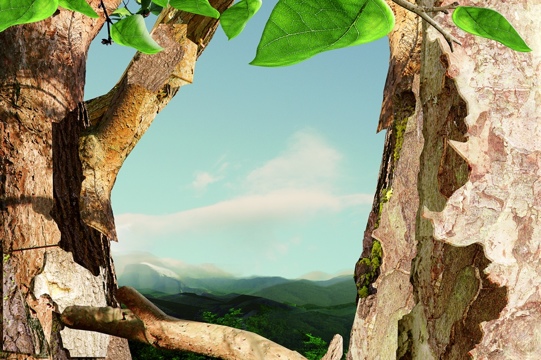