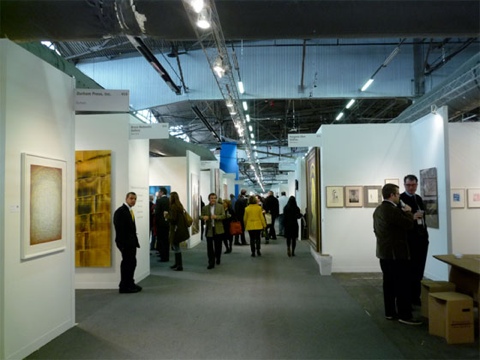 Art Sales are good , BUT the work is Banal BUT the Nordic section could save it from Frieze.
Art Fag City: The Banality Bubble at The Armory Show

Making The Nordic Section at The Armory AFC

AFC also asked are we in an art bubble ? Frenzied sales of mediocre work and if you tie this in with the rate of new gallery openings four in Mayfair London in the last month ! The answer is a YES so when’s the crash ?

Flavorwire from flavorpill had some indepth coverage: NEON

2012 Armory Show Honors: The Best, the Worst, and the Weirdest of New York’s Biggest Fair: From ARTINFO: Had a Picture Slide Show

Finally Arrested Motion at Armory: even more photos Part I and Part II.

So thats our round up of Armory Art Fair 2012 links we’ll have a review or two ourselves in the next couple of days.

#FADspots Eat Up the Big Apple During Armory Week

#FADspots: Make Like a Native New Yorker during Armory Week
KAWS at the Armory Show