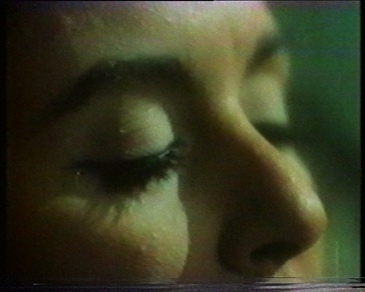 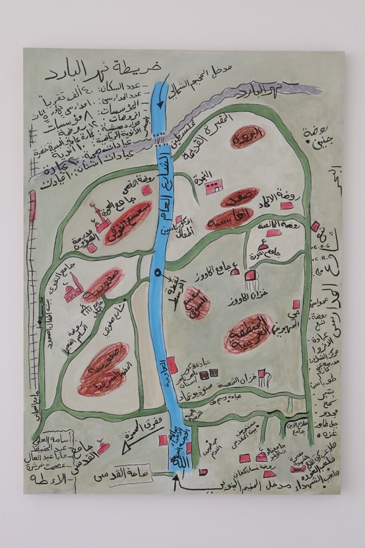 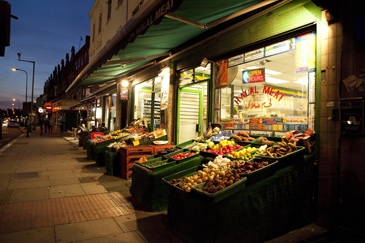 6th – 28th March 2012
The new Serpentine Gallery exhibition On the Edgware Road will make public three years of research generated by the Serpentine’s Edgware Road Project. The exhibition will include installations, films, workshops and performances, both at the Serpentine Gallery and at the Centre for Possible Studies, the Project’s home. The exhibition allows visitors to experience the projects of the artists and local partners involved in the Project and highlights future programmes that will unfold throughout the next year.

The Edgware Road Project links artists with people living and working in this London neighbourhood. The diversity of the local residents and their interests are reflected by the varying practices of the artists invited to take up residency at the Centre for Possible Studies.

The exhibition will include Rania Stephan’s film The Three Disappearances of Soad Hosni (2011), winner of the Sharjah Biennial Prize 2011; a performance by the now renowned Chicago Boys: while we were singing, they were dreaming, a band and study group formed by Hiwa K; films by over sixty people on the Edgware Road, made in collaboration with London artists no.w.here and the London/Cairo-based actors Khalid Abdallah and Cressida Trew; and EmilyWardill’s film Fulll Firearms which will have it’s cinematic premiere at the Hackney Picturehouse.

Launching
The exhibition will mark the launch of a new series of programmes for the Edgware Road Project including Direct Speech Acts II by artists no.w.here, theatre director Frances Rifkin, local activists and users of the Migrant Resource Centre which will explore the relationship between political speech and action; Re-Assembly by artists-in-residence Ultra-red, a collaboration with students and teachers from St. Marylebone C.E. School; the artistWael Shawky will be in residence to make a film about the Edgware Road and its relationship to the Serpentine Gallery; and Studies On a Road will be an event assembling local and international participants, along with theorists, policy makers and others, working on the Edgware Road Project worldwide.

Ongoing projects
Ongoing projects include edgwareroad.org by artists CAMP, an online archive and publishing platform for public research; The Public Space Seminar, in which Westminster Academy students work with artists, theorists, architects and activists to research their local area and X:talk, a series of meetings, classes and research by and for migrant sex workers.

History of the area
The Edgware Road has a deep and important history in London. Its history is known to date back to Roman London, and due its position along the bank of the riverWare, it has always been a stopping place for travellers in and out of the city. It continues to be an important entry point for people moving into the area.

Centre for Possible Studies
The Centre for Possible Studies is the itinerant base for the Edgware Road Project. Previously housed in a former hair salon and a disused curry restaurant, it is currently situated over two floors of a mansion and former printing press. The Centre for Possible Studies is a space for artists, neighbourhood residents, workers and students to meet and collaborate. Where other models of research deal with knowledge as a fixed idea which is taught and learned, the Centre for Possible Studies encourages discursive enquiries to be developed through encounters between participants. This integration of education, research, artistic work and neighbourhood interests mirrors the approach taken by Edgware Road Project partners: the Townhouse, Cairo and Ashkal Alwan: The Lebanese Association for Plastic Arts in Beirut. It is through exchanges with these and other partners that political dynamics are explored locally within a global context, producing active cartographies, subversive diplomacies and imaginative modes of exchange.