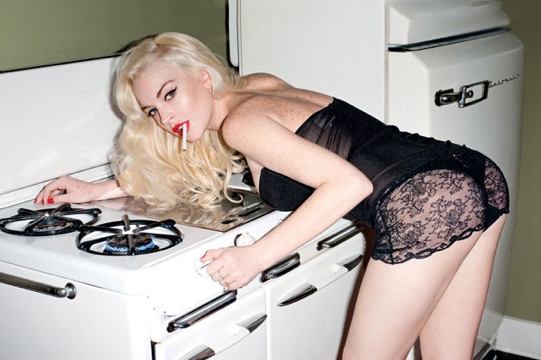 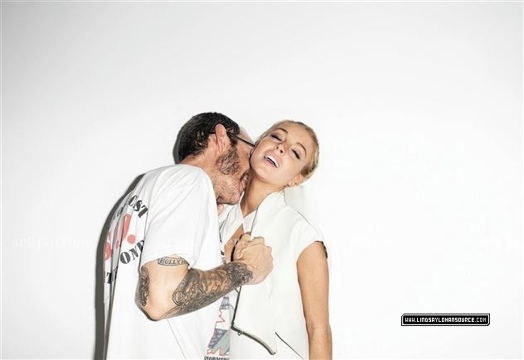 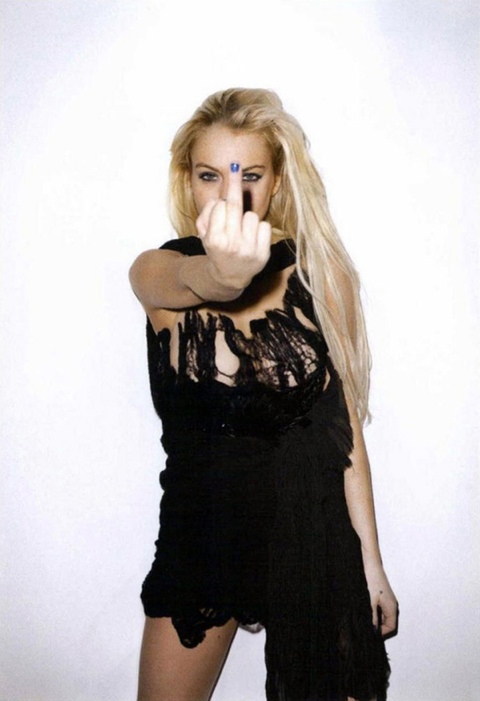 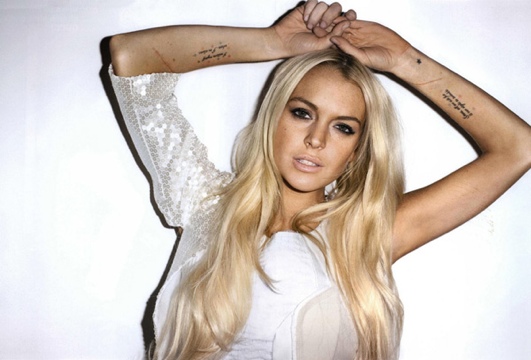 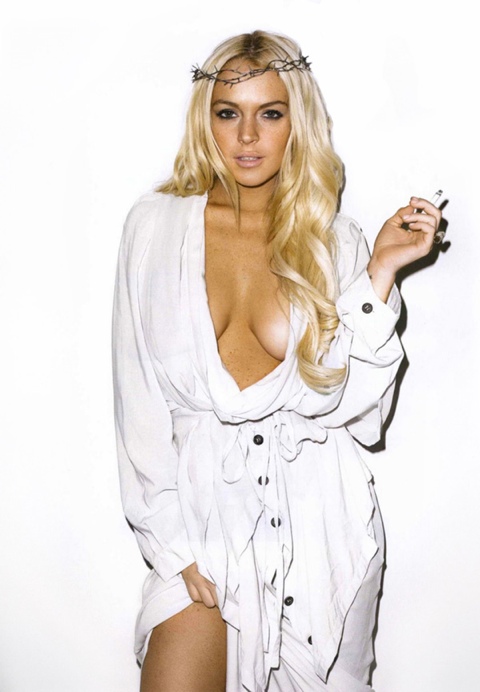 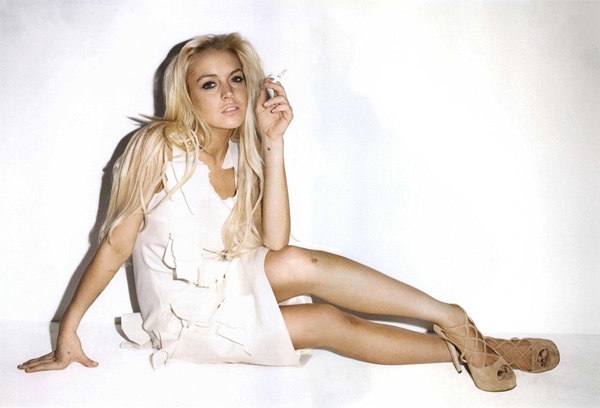 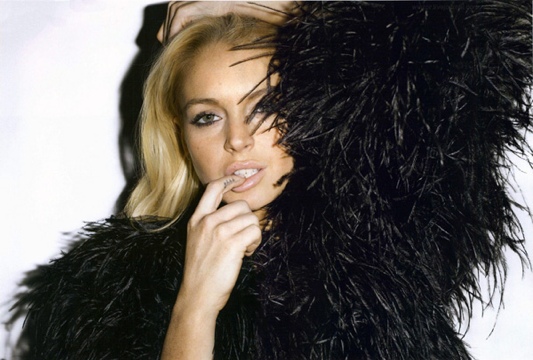 Lindsey Lohan ended 2011 on a number of progressive career notes – a role in Robert Rodriguez’s film Machete, then shortly after, with her Marilyn Monroe-inspired photo spread for Playboy Magazine.
Now Terry Richardson has photographed her for the UK’s LOVE Magazine. The spread finds the always-provocative Lohan in vintage lingerie, again channeling Marilyn herself in 21st century fashion. Lohan’s photo issue of “After Taste” in LOVE Magazine is available now in the UK.
(see image above) 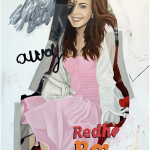 In early February, the much-anticipated Framing Britney Spears charted the course of Britney Spears’ life and career: her humble beginnings […] 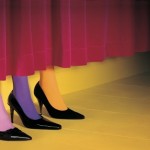 The Fondazione Forma per la Fotografia Presents Fashion- A century of extraordinary fashion photography from the Condé Nast archives.

FASHION- a century of extraordinary photography from the Condé Nast archives – A Must See Exhibition if you are in Milan. 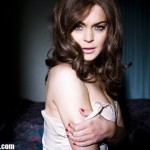 Also guns, blood and parachutes cost money. The more money I make the more chaos I can create. 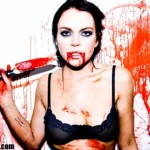