Form, Fame and Fuma Divina An Exhibition of Photography at The House of the Nobleman Open Now - FAD Magazine
Skip to content 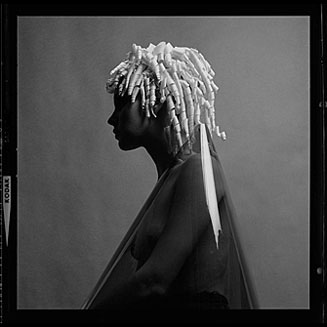 The House of the Nobleman, one of the largest satellite exhibitions launched during the Frieze Art Fair and installed at Boswall House, a magnificent 18th century private mansion overlooking The Regent’s Park.

Form, Fame and Fuma Divina has been curated to include the traditions of photography which are well established, including The Nude, The Portrait, Still Lives and a series of photographs from Alistair Morrision, shown for the first time, which explore the passion of cigars in the atmospheric settings of Havana, Cuba.