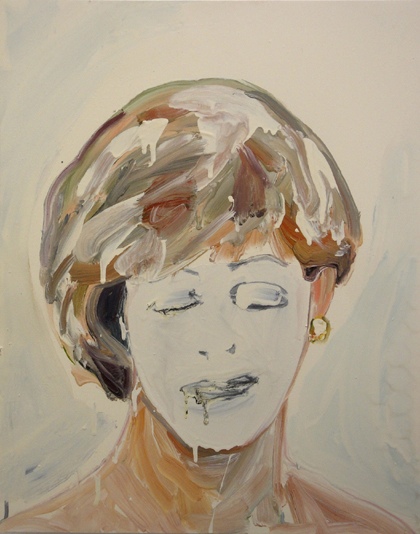 Art/Converters! Thursday 19th to Sunday 29th January 2012
studio 1.1 are starting 2012 with a major fundraising initiative. They have asked artists from past and future shows to donate work (of any value) which can be sold for the simple one-size-fits-all sum of £200.

The show will be an opportunity to buy truly affordable art from truly interesting artists.
A great chance to buy something you like safe in the knowledge that the artist has the serious, sincere qualities upon which studio1.1’s reputation stands.

And at the same time of course your purchase will gain the added value of having contributed to the continued survival of a space that lives for and believes in the artists it shows.

The show’s private view is on Thursday 19th from 6 till 9; at 7 the event will be opened by Sacha Craddock with a short introduction. It will continue to Sunday 29th, 12 till 6. To mark as clearly as possible its authentic fundraising status the show is called…ART/CONVERTERS! 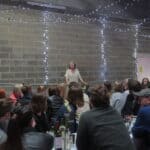