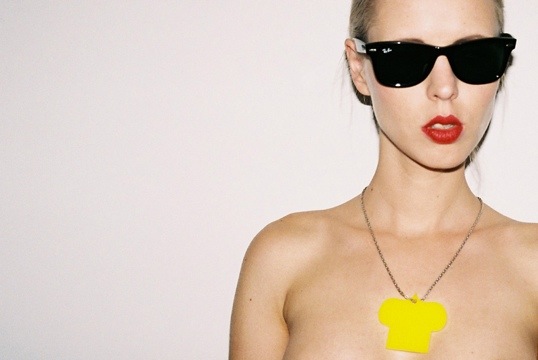 Inspired by semiotics and symbolism, Renaissance paintings and the surreal landscape workings of artists like Hieronymus Bosch, this new body of work promises to demonstrate “a deeper development of the artist’s visual vocabulary.”

A celebration of earthly sins and heavenly fantasies, the show is to be comprised of four major major installations, including a walk-in confessional booth and an additional exhibit of confessions from members of the public anonymously revealed before the show.

With the final surprise installation to be unveiled on the opening night, this show sounds like one not to miss. Dray Walk, 91 Brick Lane, and ends on Sunday 6th November! Via:vandalog.com/

www.thesickboy.com/
All photos by Viktor Vauthier. 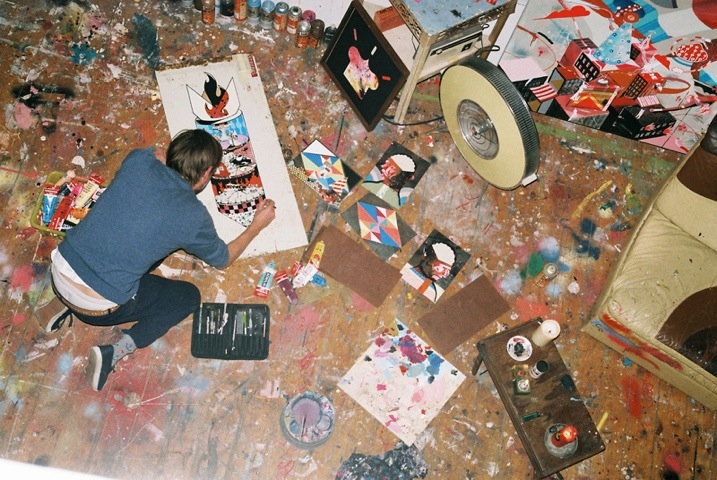 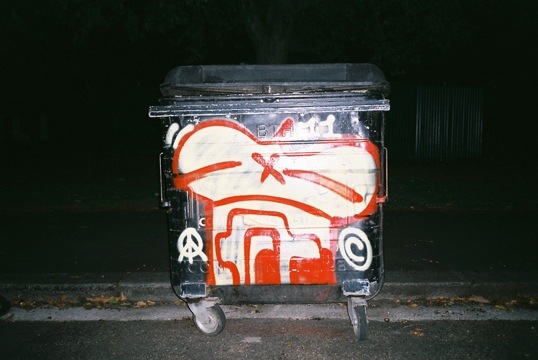 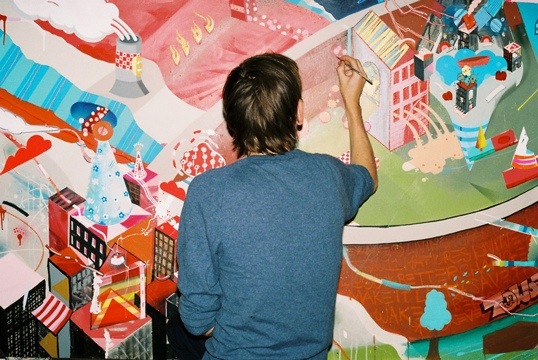 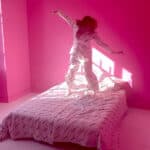