A contentious notion, which pivots somewhere around the “utility” point, Superdesign sets out to blur the boundaries between ‘design’ and ‘art’. A celebration of the synergies between the two (or, rather, myriad) practices, the show is now in its fifth year. 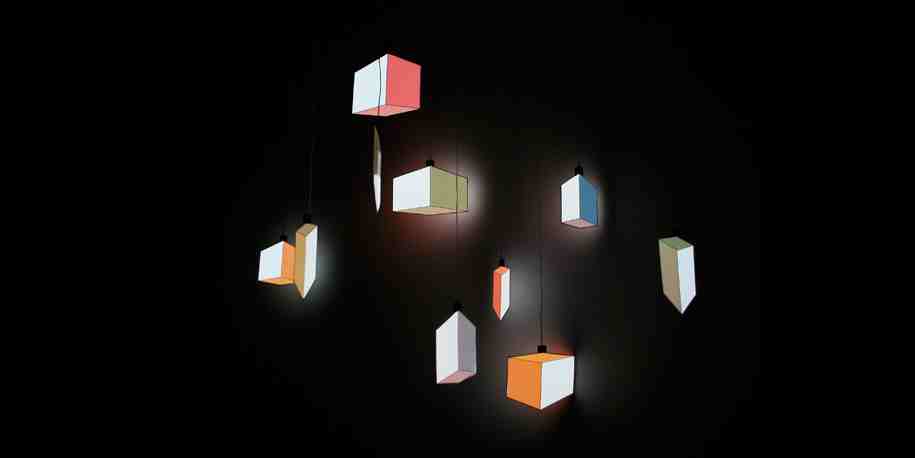 Curated by aficionado Patrick Brillet, the exhibition brings together multi-disciplinary stalwarts of the design industry, alongside emergent talent. More of a meeting of conceptual designers than artists and designers, given I see little evidence of fine artists in the “usual” sense of the word. Rather, the exhibition brings together the designers (and here, I should probably define my terms, lets say those who are producing objects with a function, and who display a preoccupation with both the aesthetic and utilitarian qualities of material), who are at the conceptual limit of “design”.

Wherever the exhibitors fall on the design/art spectrum, the show curates the best of those that are blurring the boundaries. The show runs from 13th – 17th October, at The Dairy, 7a Wakefield Place. A few picks of the show below…

Marion Friedmann
A Gallery consistently toeing the line between art and design, the recent pop up at London Design Festival was an experimental exploration of the pop-up space itself. Friedmann is a curator who researches the expression of different cultures and places through their material world, as well as the mythologies of the everyday-designed environment. The first exhibition stimulated conversation and exchange between designers from Europe and Latin America, recognising the cultural resonances inherent within all art and design, and the process as the site of important dialogue.

The Apartment
Lots of launches from leading and emerging designers from Patrick Brillet’s own store.

D&A Lab
Pieces designed by artists, a move from the domain of the artist to a piece of functionality produces interesting designs. They absolutely reject the idea of Design Art, and concede sometimes the approach ends up with design and sometimes with art.

I’m now confused by all the semantics, so I’ll leave the final word to D&A… “we should question the term ‘design’, an abused word, nowadays deprived of all social and collective implications as initiated by the Bauhaus school. Again, a linguistic matter: rather than design… question objects and produce mental forms, stories and reflections that can be approached, manipulated and used or simply contemplated…”