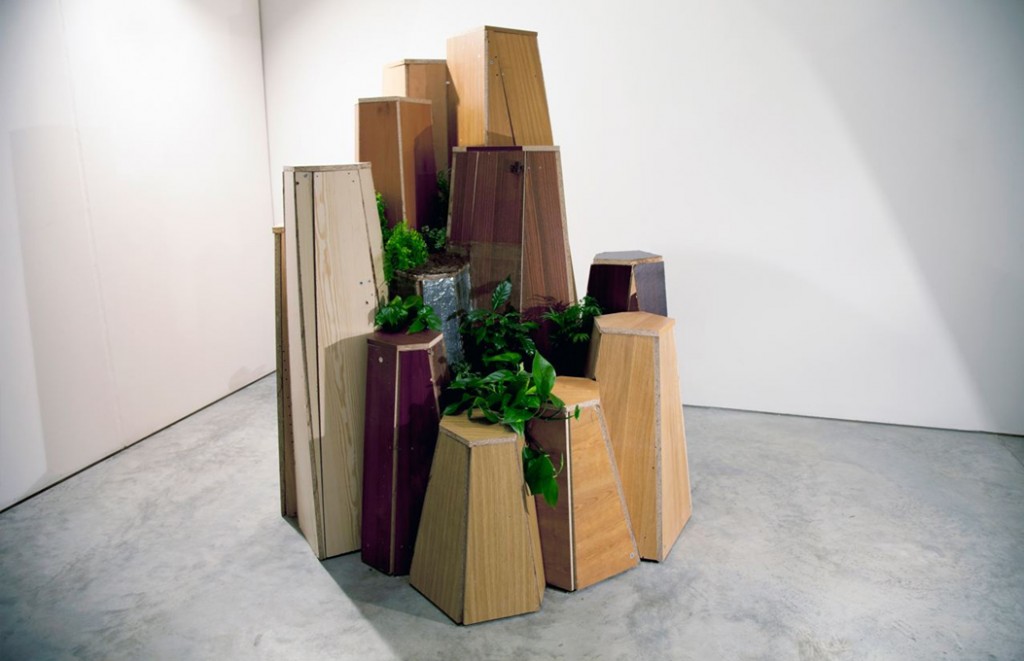 Where did you study art? Did the school shape your approach to art making?
I went to St Matins. The best thing about art school was the other students. There was a real sense of camaraderie, a sense that we were all in it together. Everyone made their own little discoveries each day and the rest of us really benefited from them. That collective energy was the thing that I really appreciated.

How have you come to live in Herefordshire? Has being outside of London changed your approach to your art?
I moved out of London because I was starting to make work about the British countryside and it seemed that in order to do this with any integrity, I had to immerse myself in it. I felt like I was looking upon rural culture in this country as a tourist, which was something I was very aware of.

I feel very good about the work I’m making in Herefordshire. Last weekend I went to a medieval reenactment called, The Battle of Mortimer’s Cross and next weekend is the Malvern agricultural show. London feels very far away.

CRUX is an exhibition about shifting perception and knowledge, how does your work respond to this?
My work in CRUX is built around a very specific piece of information. I am presenting an object, which looks like it has a very explicit function. My presumption is, that most people in London won’t know what that function is, so they will perceive the object in a certain way, in terms of its formal qualities and their own particular associations. Once the function of the object is revealed, knowledge is gained and perception is altered. The object is then explicable through this piece of information. The form, size, history, materials and composition can be understood in terms of its function and there is a shift. I have made an object that has evolved only through its own, particular demand or functionality.

Your work seems to be concerned with narrative, and usually has a sense of humor. Do you think humor and narrative creates a closer bond between work and viewer than say form?
No, I think that there are many different tools that can be employed by artists in order to make people think about certain things. I don’t see any sort of hierarchy within these.

You’ve recently exhibited in Russia – how does the art world differ there? Did you feel it was a radically new audience for your work?
Very few societies have ever had to sit down and say, ‘right, what are we now?’ which happened fairly recently in Russia. Socially it is a very new country and the art world in St Petersburg, to me, seemed rather aspirational. Galleries and artists are looking to Berlin, London and New York, and in that, there is a denial of any actual artistic identity of its own, perhaps because culturally its been so fractured over the last century. It’s a difficult thing to go to a city as a tourist, and try and give something back culturally, rather than just take something away.

Do you feel like there is a coherent movement or group of artists emerging in London the moment?
It’s a very exciting place to be at the moment. I suppose time will tell.

Do you think the arts cuts will impact on young people’s ability to pursue careers as artists?
Definitely. Everything is getting much harder and it’s the little people that really suffer. Trying to do anything outside of the commercial art world is becoming more and more difficult. Even the realities of trying to put a show on nowadays, getting a space together, no one seems to be on your side. Even getting a cheap studio you are competing with Tesco and the Olympics.

What projects are you working on beyond CRUX?
I’ve got a show opening on the 7th October at Fold Gallery in London. It is a 2 man show with Toby Christian, called ‘Prune’. I’m showing some vegetables. I’m also doing a project called ‘Hotel Palenque’ at Outpost gallery in Norwich on 24th November. For this I’m showing some work involving the NANMA (Norwich and Norfolk Medieval Association).

You can also see Dmitri Galitzine at the group show CRUX