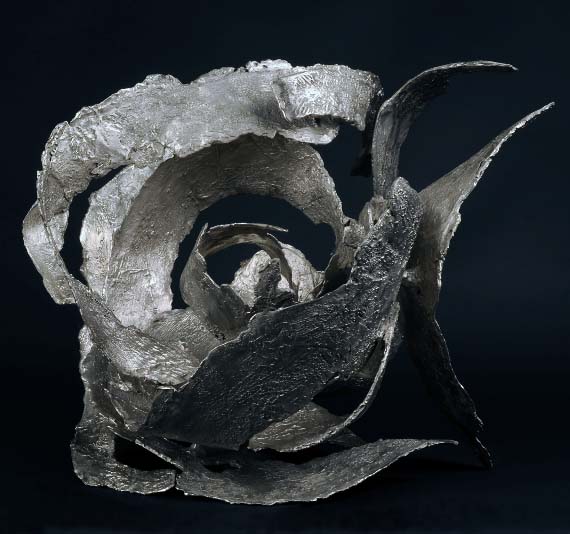 The Royal British Society of Sculptors will host an exhibition of works created by the 2010 winners of The Brian Mercer Stone and Bronze Residencies. Two talented sculptors were selected from the RBS membership to spend 3 months developing their skills with the support and guidance of world renowned artisans in Pietrasanta, Tuscany.

“What I discovered in those three months was a much more intuitive and exploratory way of working. It seems curious, considering the finality of every chisel blow, but I found that the physicality of the work helped free me from “making sense” and for “every stage of making to become creative”. Nick Turvey ARBS

“I have had three fantastic months at Fonderia Mariani and developed new ideas in such a way that it is drastically changing my practice.” Anne Mercedes ARBS

Both artists will give a presentation about their experience on 21 September from 6.30pm.