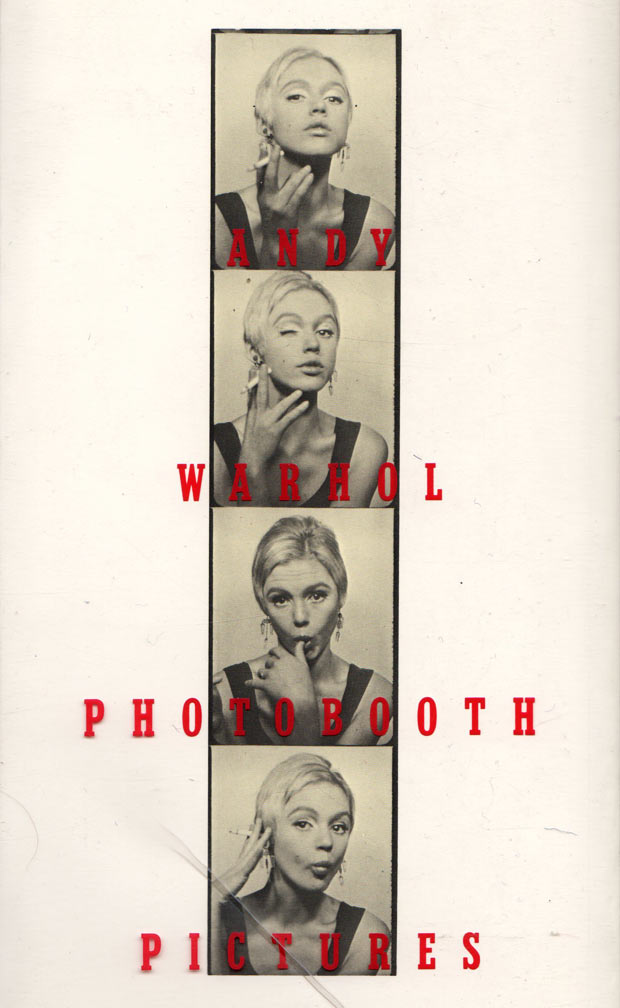 When Harper’s Bazaar commissioned Andy Warhol to do a layout for a feature on the arts in 1963, the artist turned to photobooths. The project launched a three-year obsession with the machines, resulting in images of himself, people he knew and famous faces of the era, as well as one of Warhol’s first commissioned portraits. Still the most cohesive reference on this period, “Andy Warhol Photobooth Pictures” was published in 1989 by the Robert Miller Gallery of New York to accompany an exhibition of the photo strips. 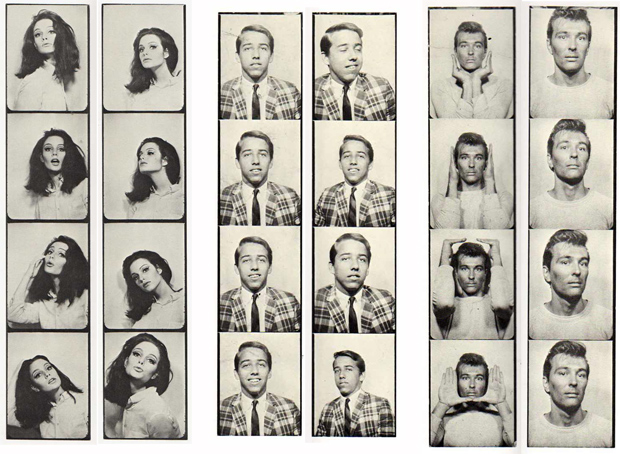