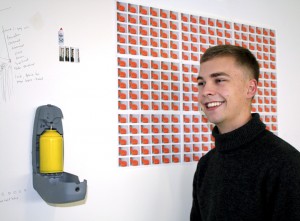 Russell Hill won the Catlin Art Prize Last Night we’ll have a post on that latter today but here’s a quick Q&A and his bio. 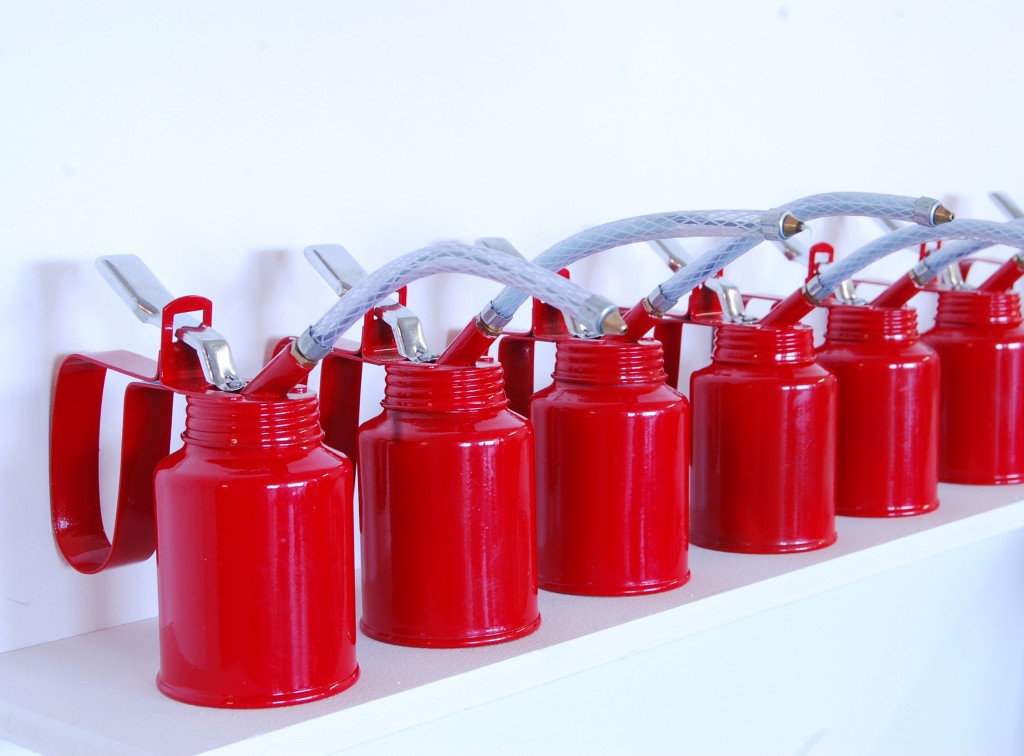 1 If you weren’t an artist, what else would you be?
I think i would probably be involved in some sort of arts organisation or events management maybe.

3 What was the most intelligent thing that someone said or wrote about your work?
I once was told that it was articulate, I was pretty pleased with that.

4 Do you care what your art costs? State your reasons!
Not really. I some how feel obligated to buy what I need in order to make the work.

5 What are the three big ideas that you would like your work to express?
At the moment, I’m not sure. I think the important thing, is that it at least expresses something. I am currently exploring ideas of ‘automation’ and its relationship to contemporary life and if the work i produce reflects that notion then I guess its been succesful on some level. I always want the work to pay homage to historical reference points such as late 1960’s minimalism and 1950’s pop, two very important movements for me.

6 How do you start the process of making work?
I first instigate my relationship with an object, take it back to the studio. I don’t put any pressure on myself to make, and i think that is really important as a young artist

7. What’s next for you?
I hope to develop my studio practice and continue to show work in London. 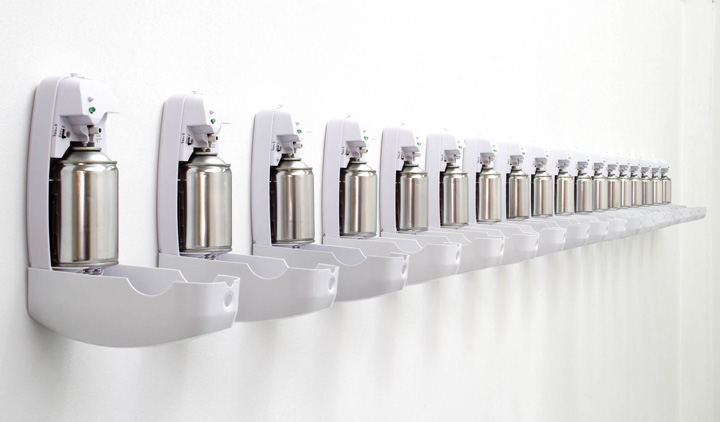 “My work responds to selected contemporary objects in a playful, yet carefully methodical manner. The original function of the objects is retained, but notions of domestic vandalism and improper use are applied. The objects become transformed from the familiar banal into an elegant art piece.”

Justin Hammond: I like the very precise nature of Russell’s work. I remember walking into his degree show last Summer and being drawn towards ‘Airwicks’. It was clinical and symmetrical. 18 shadows reaching to the exact same point. At the time, I didn’t realise that the canisters released a sharp rush of fragrance every 36 minutes – the visual element alone was enough for me. I’ve made a couple of studio visits recently and the new work, ‘Fabric Softeners’ is definitely in the same vein, albeit perhaps a more subtle multi-sensory experience. 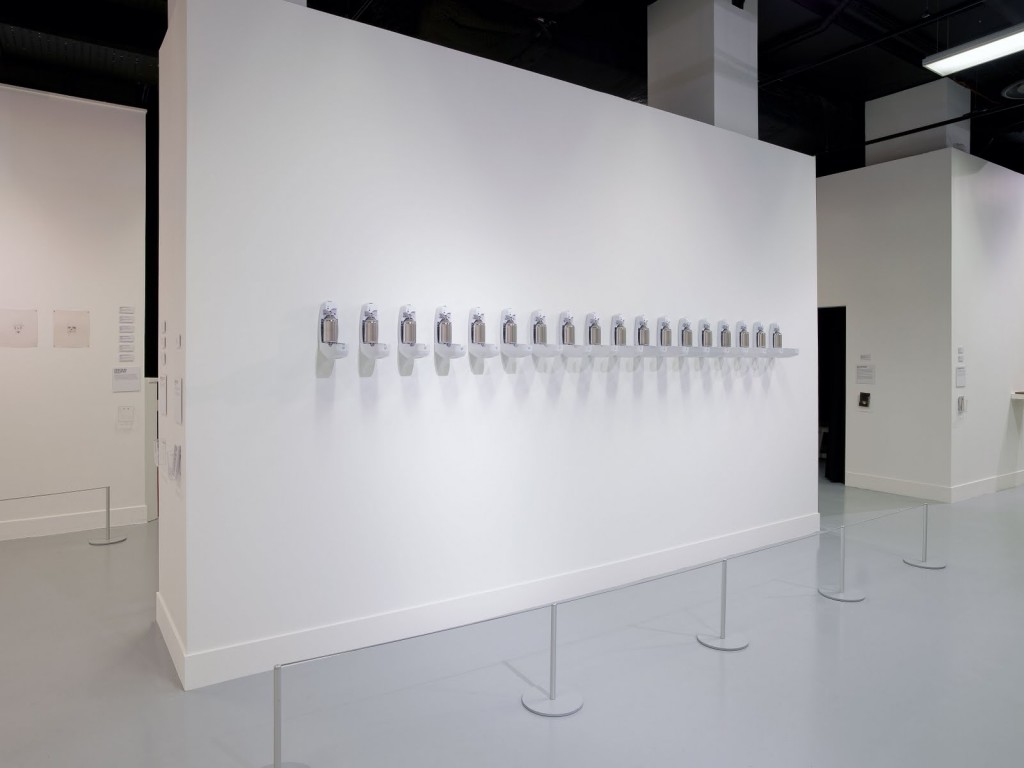 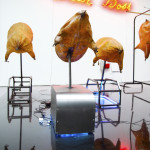 VOTE for your favourite artist at The Catlin Art Prize 2015

AS well as the major political vote on 7th May you can also get voting for your favourite Catlin Artist all you need to do is head down to London Newcastle.

We furnish the spaces we inhabit with collections of objects acquired from past adventures as well as new products that allude to fictional journeys and distant places.

‘You cant make it in the art world until you are forty’.

Image:Marla Olmstead I was asked to write a little something in response to a statement posed to me from Mark […]

Russell Hill announced as overall winner of the Catlin Art Prize 2011, now celebrating its fifth year at The Tramshed, Shoreditch

To celebrate the fifth year of The Catlin Art Prize, the 2011 exhibition invited former winners and key artists from […]