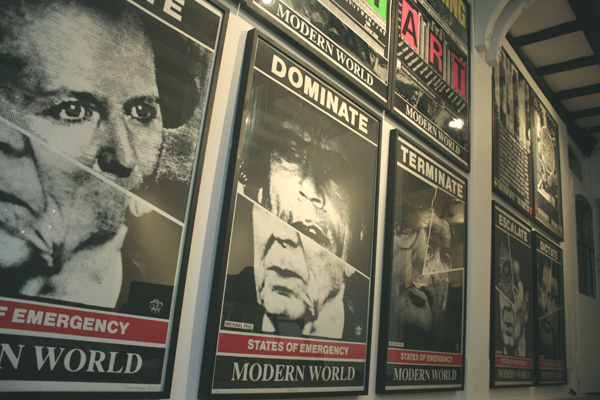 23rd Feb – 19th March
During the 1980s Michael Peel began to make work that was deliberately designed to exist outside the commercial gallery system. Entitled ‘MODERN WORLD’, these large, screen-printed posterworks were made in response to political events and the politicians who were in power at the time. 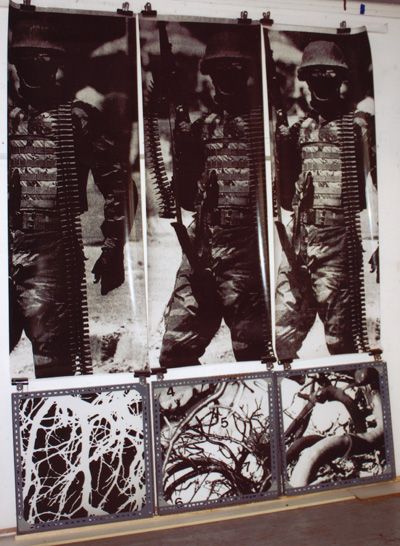 The Charlie Dutton Gallery is to present these prints and his recent works which have all been made since the invasion of Iraq and the war in Afghanistan, and develops the concerns and subject matter with which he has been preoccupied for some time. Politics, power and social issues have been addressed through the language of print and photography and have been realised as limited edition prints, montages, posterworks and installations. 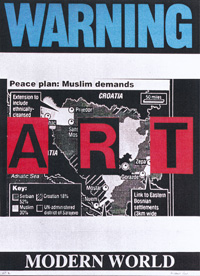