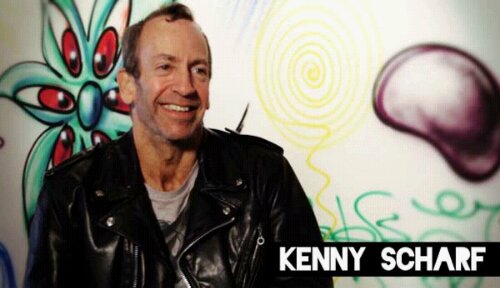 Here is an exciting project featuring enigmatic downtown artist Kenny Scharf, who has been invited to spray and hand paint a great number of New York City’s roll-down, store-front shutters for  The Street Gallery, a new public art project by the Mediacy Group’s Gatescapes program. As a part of the partnership, Anonymous Gallery was invited to curate and assist in the development of the project. Anonymous Gallery will present these painted gates as part of its ongoing public art program and create innovative opportunities for the public to view the artwork. Kenny Scharf was selected for his talent as a painter, his undeniable influence on downtown art and culture, and his general flare for 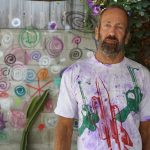 Scharf will offer the viewer the opportunity to enter a magical and impressive space that will revolutionize their senses through a delirious installation.