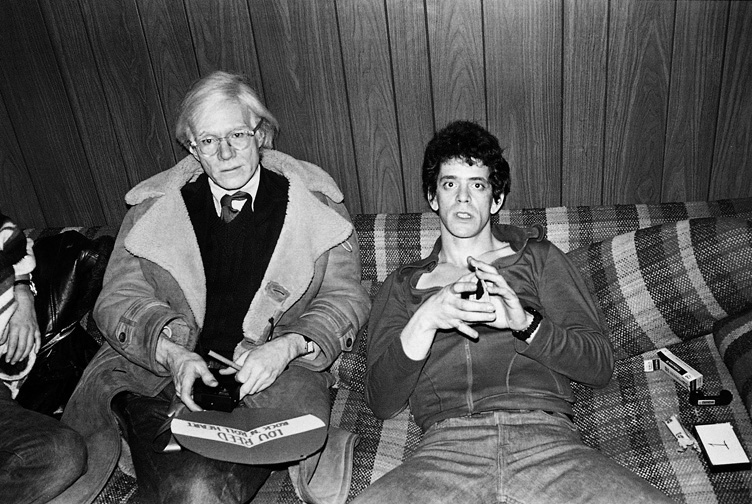 Thursday 11th – 18th November 2010 12 – 8pm
‘Rock’n’Roll: The most brutal, ugly, desperate, vicious form of expression it has been my misfortune to hear’. Frank Sinatra

Mick Rock
Rock launched his career in 1972 with his portrait of an unknown David Bowie and spent the next four decades capturing the most fascinating characters in rock music, he is celebrated as ‘The Man Who Shot the 70s’, with his images defining Rock’n’Roll. This outstanding exhibition coincides with the publication of Rock’s new book ‘Exposed:The Faces of Rock’n’Roll’ which includes previously unseen and unpublished images as well as rare portraits. 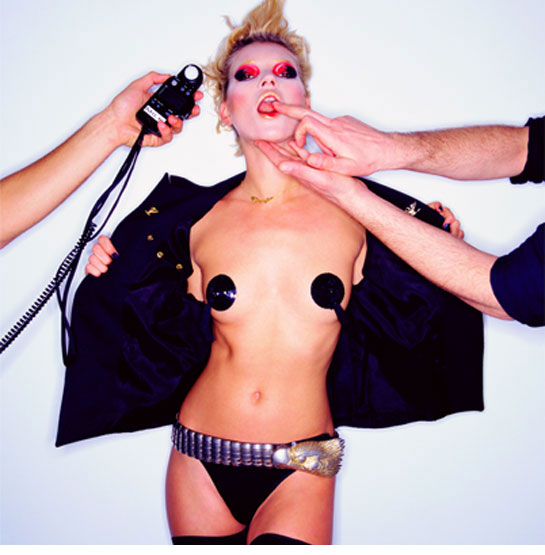 Mick Rock’s images are gritty and sexy which capture extreme performances from defiant artists, his portraits encapsulate the dawning of an era with the knack of then recreating the zeitgeist for succeeding decades; through his work with the underground musicians of the 80s, 90s and into the new millennium.

This retrospective exhibition @ Idea Generation is a journey through an exceptional career as well as musical history. He lived the life as well as documenting it, always in the right place at the right time, Rock’s Terrible Trio photograph, the “party snap” as he calls it, captured David Bowie, Iggy Pop, and Lou Reed, and set him on the road to success. He became Bowie’s official photographer on tour and with access that no other photographer had at the time was able to document the creation of Bowie’s Ziggy Stardust persona – “I got the pictures. Thank God I got them! There could have been other photographers, but there weren’t any!” – Mick Rock referring to capturing the first images of David Bowie.

Zippo has always had a long standing affiliation with music and by partnering with ‘Rock:Music’ Zippo showcases its rich heritage in music – essential is the bespoke Zippo Rehearsal Rooms @ MEN Gallery. The Zippo Rehearsal Rooms will showcase emerging bands giving them the opportunity to raise their profile by rehearsing for free and being documented for their future failure/success. Live feeds will be streamed from rehearsals with highlights available as podcasts and downloads