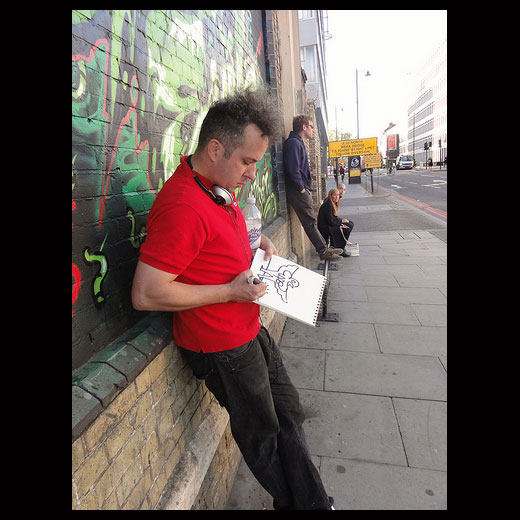 Steve Powers, one of MONIKER’s featured artists, will curate a solo project space inside the vast Village Underground location, in one of the designated artist’s spaces.

Born in 1968, Steve Powers first exploded onto the scene in the 1990s, in both Philadelphia and his hometown of New York City, and was famed for his distinctive graffiti tag ESPO – “Exterior Surface Painting Outreach”. Painting in street clothes in broad daylight, Powers casually explained to passersby “I’m with Exterior Surface Painting Outreach, and I’m cleaning”; the official-sounding name and acronym was enough to prevent further questioning. 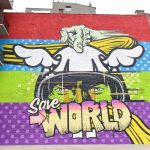 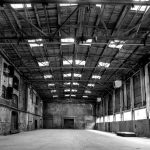 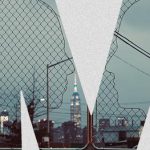 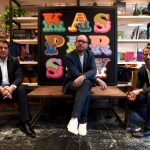