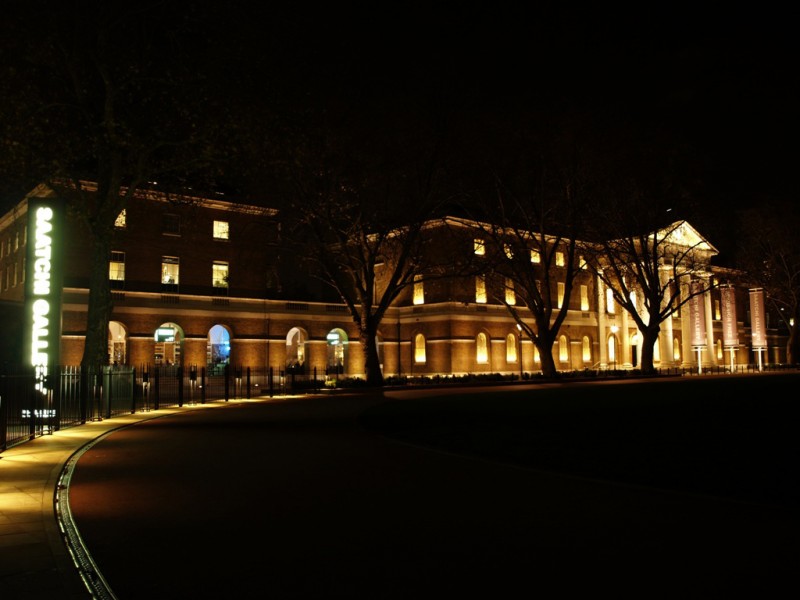 The Art of Giving competition is open to photographers, painters and sculptors. Submission is through the website or by post and costs £20 per entry which is a charitable donation. The deadline for entries is 31st August 2010. All works are for sale at the exhibition to be held from 7th to 9th October with 50% of the proceeds going directly to the artist.

The event has two aims: to promote the careers of artists; to raise money for a series of charities including Crisis/Michael AZ Art Foundation, CHASE, Elsa Trust and GAWPT, Music Makers, Independent Age, Witch Children of Nigeria, House of Fairy Tales and One Drop Foundation

The combined effect of an exhibition at the Saatchi with all the surrounding publicity represents a fantastic opportunity for artists. For more information on how to enter go to www.artofgiving.co.uk