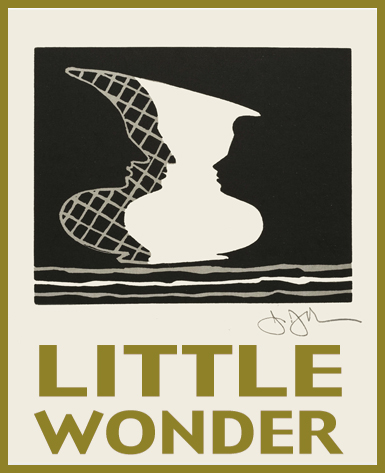 In this exhibition, featuring works by many of the major innovators in contemporary art, the single unifying aspect is the diminutive size of the work.

A&D Gallery have selected works by artists including, David Hockney, Julan Opie, and Andy Warhol, which they believe interact in a very personal and approachable way.

Perhaps the key piece in the exhibition is a small linocut by Jasper Johns, his first work in this medium, and limited to 26 pieces, most of which are in Museums or National Galleries. Not all the pieces are that rarified, the exhibition displays a wide range of original works, multiples, and ephemera and is intended to inform and delight.