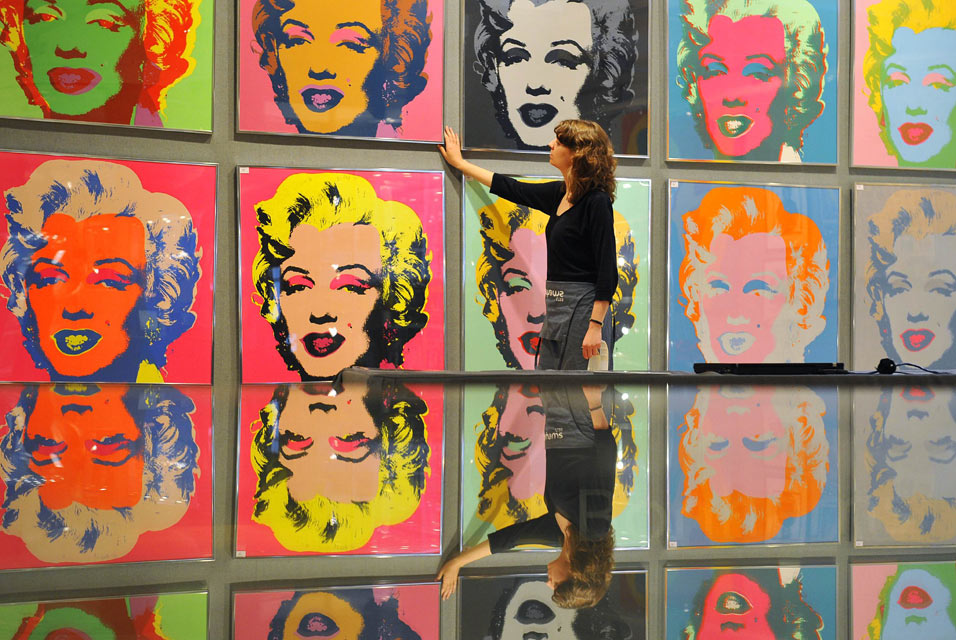 One of the major highlights of the sale is the Challen upright piano from Abbey Road studios, played by The Beatles and Pink Floyd. The piano features on several Beatles songs including Tomorrow Never Knows. Located in Studio Three at Abbey Road until it was retired from service in the 1980s, the piano is also believed to have been used by Pink Floyd on a number of recordings, including the Wish You Were Here and Dark Side of the Moon albums. The pre-sale estimate for the piano is £100,000 – 150,000.

Several items from the estate of the British actor Stewart Granger (1913-1993) also feature in the sale, including a gold pen and a French Limoges style box gifted to Granger by Vivien Leigh (estimated at £300 – 500 and £200 – 300 respectively). An autographed photograph of Elvis Presley posing with Granger’s second wife, Jean Simmons, is expected to fetch £1,000 – 1,500, while a gold torque-style necklace that belonged to his first wife, Elspeth March, and that was worn by Sir Laurence Olivier in Stanley Kubrick’s 1960 film Spartacus, is estimated at £800 – 1,200.

The Vintage at Goodwood Festival is the brainchild of fashion designers Wayne and Gerardine Hemmingway in conjunction with Lord March. Set over three days, it is a celebration of all that is best about British popular culture in music, fashion, art, design and film.